Round Rock High School is a 6A high school within the Round Rock Independent School District in Round Rock, Texas. During the late 1990s, it was the largest high school in Central Texas.[2]

Round Rock received national attention for its 1994-95 yearbook, believed to be the first ever released in CD-ROM format.[3][4] The yearbook contained 2,000 photographs, 25 minutes of video and 20 minutes of audio material.[5]

In 1996-97, the baseball team won the 5A state championship, defeating Lubbock Monterey by a score of 7-1 in the tournament final.[6]

The Computer Science team won the 5A State Championship in 1998.[7]

The newspaper and yearbook are consistently ranked among the tops in the state and nation. The 2014 Dragon yearbook was named a Gold Crown Finalist by the Columbia Scholastic Press Association.[12] 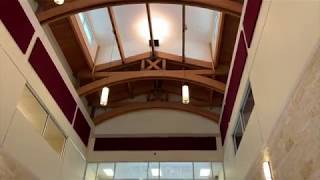 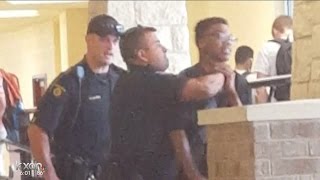 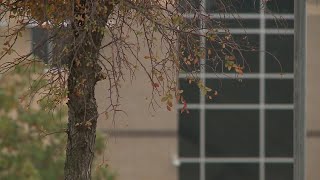 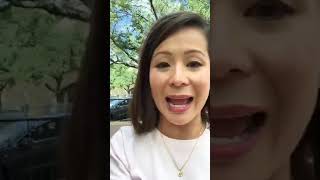 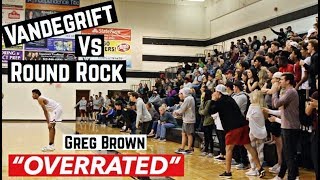 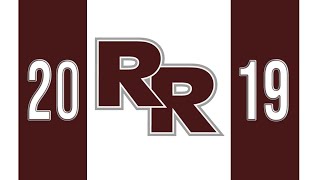 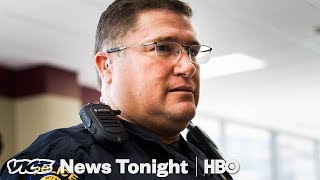 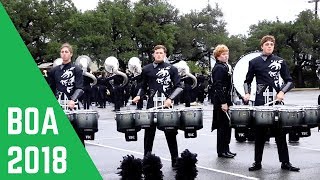 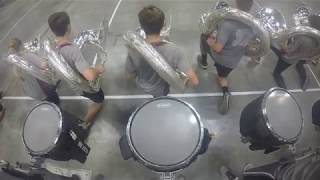 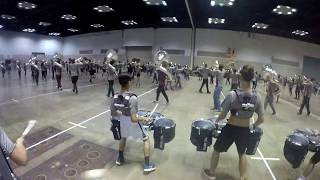 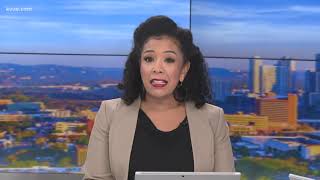 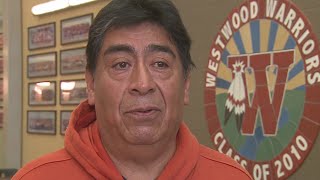 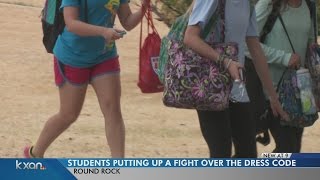 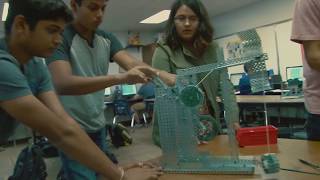 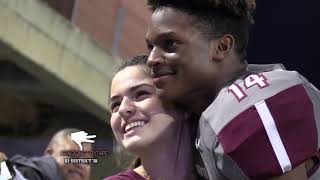 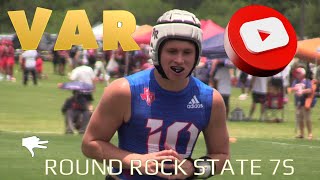 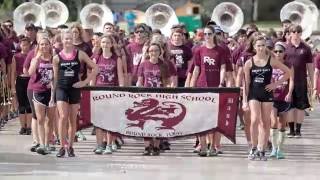 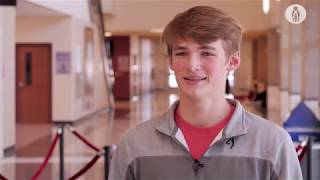 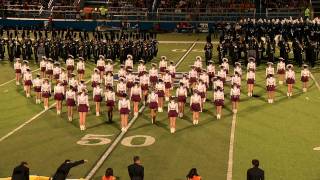