Roxie is a town in Franklin County, Mississippi, United States. The population was 497 at the 2010 census,[3] down from 569 at the 2000 census. This rural town developed with the construction of railroads in the area.

Roxie was founded in 1886 on a plot of farmland donated by John Quincy Adams Graves,[4] who was the County Supervisor and a former soldier in the Regimental Band of the 4th Volunteer Mississippi Regiment during the Civil War. The town was named in honor of Graves' newborn daughter.[5]

Roxie was incorporated in 1890.

The town was located at the crossroads of the Louisville, New Orleans and Texas Railway and the Yazoo and Mississippi Valley Railroad. Most of the early residents were employed by the railroads, or worked in the logging industry and sawmills.[6]

Roxie's children attended the Roxie School, whose motto was Home of the Tigers. In 1962, the high school portion of the school shut down, and all student from grades 9 to 12 were bussed to the new Franklin High School in Meadville. Roxie School continued for a few years after as an elementary school.[7]

There were 199 households out of which 44.2% had children under the age of 18 living with them, 50.8% were married couples living together, 21.6% had a female householder with no husband present, and 23.1% were non-families. 22.1% of all households were made up of individuals and 9.5% had someone living alone who was 65 years of age or older. The average household size was 2.86 and the average family size was 3.34.

Significant forests and recreation areas are found nearby, including:

Roxie is served by the Franklin County School District. 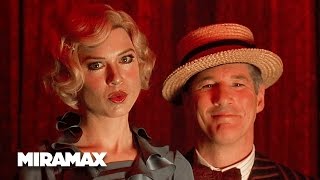 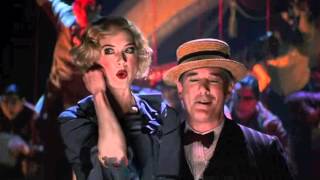 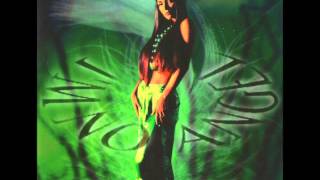 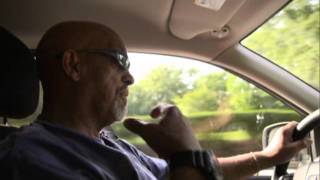 With the Juke Joint Festival, a Mississippi city aims to lose its economic blues
Watch   Add to List   Share 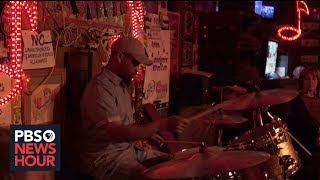 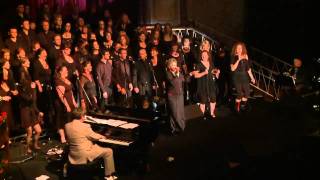 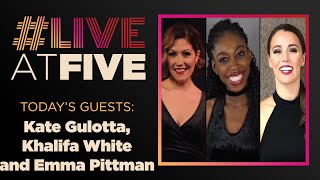 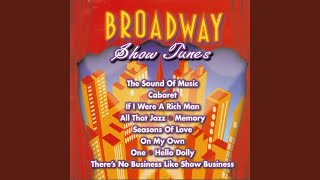 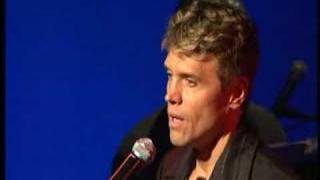