The Royal Conservatoire of Scotland (Scottish Gaelic: Conservatoire Rìoghail na h-Alba), formerly the Royal Scottish Academy of Music and Drama, is a conservatoire of dance, drama, music, production and film in the centre of Glasgow, Scotland.[2] It is a member of the Federation of Drama Schools.[3]

Founded in 1847, it has become the busiest performing arts venue in Scotland with over 500 public performances each year. The current Principal is American pianist and composer Jeffrey Sharkey, the President is Sir Cameron Mackintosh, and the Patron is H.R.H. The Duke of Rothesay.

The Royal Conservatoire has occupied its current purpose-built building on Renfrew Street in Glasgow since 1988. Its roots lie in several organisations. Officially founded in 1847 as part of the Glasgow Athenaeum, from an earlier Educational Association grouping, music and arts were provided alongside courses in commercial skills, literature, languages, sciences and mathematics. Courses were open and affordable, including day classes for ladies, and the Athenaeum had a reading room, news room, library and social facilities. Apprentices could also be members. Rented accommodation was found in the Assembly Rooms, Ingram Street, with major lectures taking place in the City Halls. The chairman at its inaugural Grand Soiree in the City Halls in December 1847 was Charles Dickens when in his opening remarks he stated that he regarded the Glasgow Athenaeum as "an educational example and encouragement to the rest of Scotland". Its Dramatic Club was formed in 1886 a year before the institution moved to purpose built premises, inclusive of a major concert hall/theatre, in St George's Place close to West Nile Street, designed by architect John Burnet.[4][5]

In 1893 additional premises linked through to Buchanan Street and included a new Athenaeum Theatre facing Buchanan Street designed by architect Sir John James Burnet. In 1928 the premises were substantially extended with a gift from the philanthropist Daniel Macaulay Stevenson. In 1929 the school was renamed as the Scottish National Academy of Music to better reflect its scope and purpose.[6] This major acquisition of space at the corner of St George's Place (later renamed Nelson Mandela Place) and Buchanan Street was the Liberal Club (now not required by that party), designed originally by architect Alexander Skirving and remodelled by architects Campbell Douglas and Paterson in 1907.[5][7]

Its Principal from 1929-1941 was William Gillies Whittaker. In 1944, it became the Royal Scottish Academy of Music.

During 1987-88 the Academy moved to its present site some two hundred yards north in Renfrew Street at Hope Street, across from the Theatre Royal, the new building having been designed by architect Sir Leslie Martin with executive architects William Nimmo and Partners.[5][7]

In 1993 RSAMD became the first conservatoire in the United Kingdom to be granted its own degree-awarding powers. Research degrees undertaken at RSAMD are validated and awarded by the University of St Andrews .[8] RSAMD is one of four member conservatories of the Associated Board of the Royal Schools of Music.

From 1 September 2011, the RSAMD changed its name to the Royal Conservatoire of Scotland.[9] They decided on the name change after a long consultation process that involved the principal John Wallace and the Academy's board of directors, as well as past and present students and staff, arts & academic institutions, politicians, and the Royal Protocol Unit.

The principal said the new name was necessary to cover all fields that the institute offers, as it no longer is simply a music and drama academy. Undergraduate courses in areas such as Digital Film & Television, Production Arts and Design, Production Technology and Management, Musical Theatre and Modern Ballet (in partnership with Scottish Ballet) have been added to the degrees the Royal Conservatoire offers. He felt it was best to choose a name that was representative of all disciplines offered.[10]

In 2016 and 2017, QS Quacquarelli Symonds ranked it as one of the world's best institutions for Performing Arts in their global ranking of the discipline.[11]

The Royal Conservatoire has a range of facilities, including several performance spaces: the Ledger Room, Stevenson Hall, the Chandler Studio Theatre, the New Athenaeum Theatre, and the Alexander Gibson[12] Opera Studio (built in 1998, the first purpose built opera school in Britain). There are around 65 private practice rooms for music students, each equipped with a piano with stool, music stand and chairs. These include 11 rooms reserved solely for pianists, several rooms for use by the Scottish Music department, and 8 rehearsal and coaching rooms. The Royal Conservatoire also houses several professional recording studios, including a new studio in the Opera School for the use of large ensembles.

The Royal Conservatoire also has an automated flying system in its main performing venue, the New Athenaeum Theatre, meaning it has become the first educational establishment in the UK to offer Stage Automation Training as part of the curriculum.

In 2010, RCS opened its second campus near Cowcaddens, now known as the "Wallace Studios at Speirs Locks".[13] This building was designed by Malcolm Fraser. It opened predominantly to house the Modern Ballet and Production courses, as the Renfrew Street campus was struggling to accommodate the combination of new courses and higher intake levels. In 2014, a £2 million extension to this second campus was built, creating even more rehearsal spaces and improved facilities for the students.

The Royal Conservatoire's extensive archive of historical papers and ephemera charts both its own institutional history and the wider performance history of Scotland. 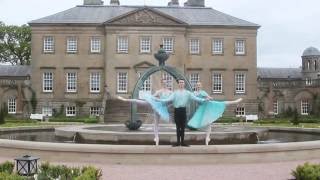 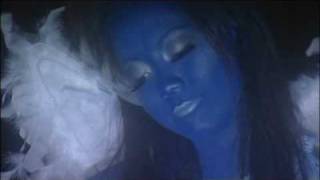 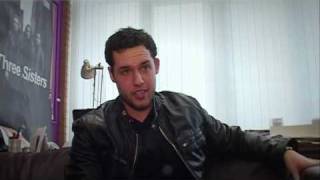 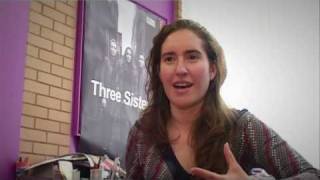 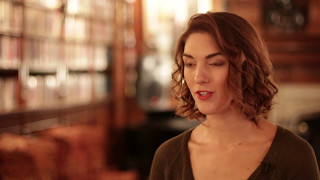 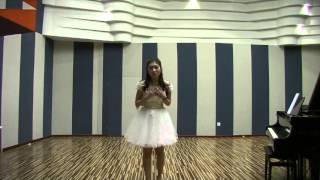 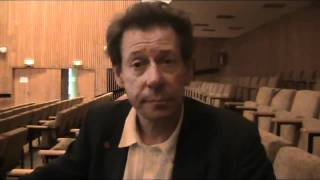 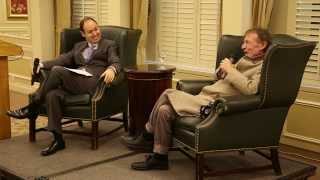 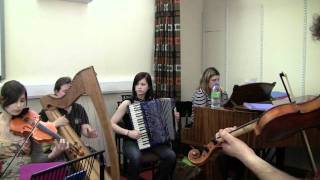 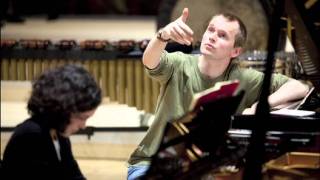 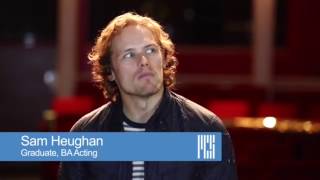 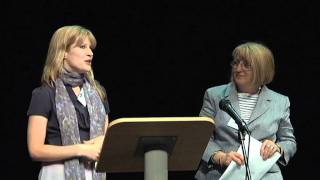 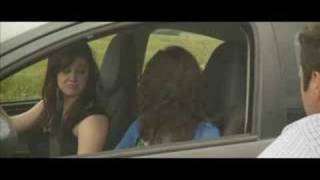 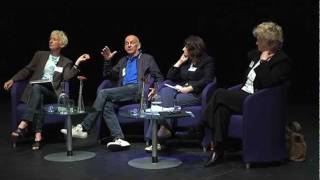