Rugby is a city in, and the county seat of, Pierce County, North Dakota, United States. The population was 2,876 at the 2010 census,[5] making it the twentieth largest city in North Dakota. Rugby was founded in 1886.

Rugby is often billed as the geographic center of North America.[6][7]

Rugby was founded in 1886 at a junction on the Great Northern Railway, where a branch line to Bottineau met the main line. The railroad promoters initially platted the town as Rugby Junction, getting the name Rugby from the town of Rugby in Warwickshire, England.[8] It was one of several sites along the Great Northern's transcontinental route between Devils Lake and Minot that were named after places in England (the others were Berwick, Leeds, Knox, Norwich, Penn, Surrey, Churches Ferry, Tunbridge, and York). When the community became a city, the Junction was dropped from the name.

North Dakota's first permanent settlers arrived in 1812 from the Earl of Selkirk's colony in neighboring Rupert's Land.[9]:277 As farmers, they were more advanced than many of their contemporaries in the rest of the United States, having adopted sophisticated farming methods and machinery.[] Many of these implements, including an early McCormick Deering threshing machine, have found their way to the restored Pioneer Village in Rugby. In 1931, the town of Rugby erected a 15-foot-tall (4.6 m) rock obelisk marking the "Geographical Center of North America". This was moved to a slightly different location in 1971 with the expansion of US Highway 2.[10] According to a listing by the U.S. Geological Survey, Rugby is actually approximately 15 miles (24 km) from the geographic center of North America (6 miles (9.7 km) west of Balta), and even this designation carries no official status.[11] Rugby is located in eastern Pierce County at the intersection of U.S. Route 2 and North Dakota Highway 3. The Great Northern Railroad line passes through the community. Minot lies 66 miles to the west along Route 2.[12]

According to the United States Census Bureau, the city has a total area of 1.94 square miles (5.02 km2), all land.[13] Rugby claims to be the geographic center of North America and a monument stands in the city to signify this. The monument features flags of the United States, Canada, and Mexico. However, modern calculations that take on account the distortions caused by cartographic projections show that center is 145 miles southwest of Rugby, in a town called Center, North Dakota.[14]

Amtrak, the national passenger rail system, serves a station in Rugby via its Empire Builder, a once-daily train in each direction between Portland/Seattle and Chicago.

There were 1,239 households, of which 23.2% had children under the age of 18 living with them, 46.2% were married couples living together, 6.9% had a female householder with no husband present, 3.2% had a male householder with no wife present, and 43.7% were non-families. 39.7% of all households were made up of individuals, and 20.2% had someone living alone who was 65 years of age or older. The average household size was 2.11 and the average family size was 2.83.

The city of Rugby is served by Ely Elementary School[23] and Rugby High School. Little Flower Catholic School[24] is also in Rugby.

This climatic region is typified by large seasonal temperature differences, with warm to hot (and often humid) summers and cold (sometimes severely cold) winters. According to the Köppen Climate Classification system, Rugby has a humid continental climate, abbreviated "Dfb" on climate maps.[25]

Rugby is mentioned in the Law & Order episode (S13E08) 'Asterisk' as the hometown of a fictional MLB baseball player indicted for murder. 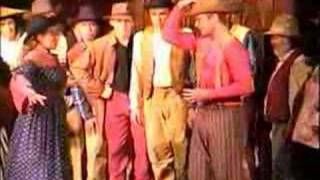 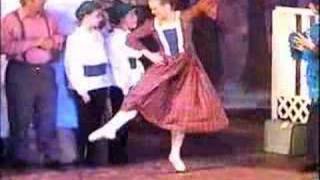 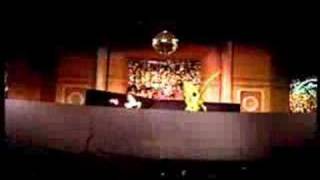 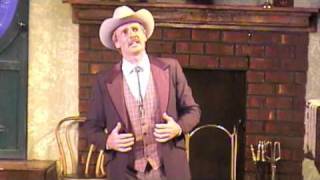 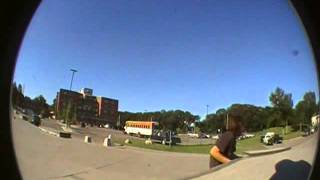 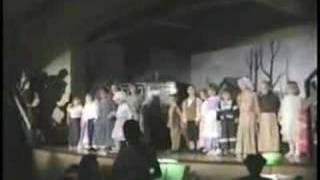 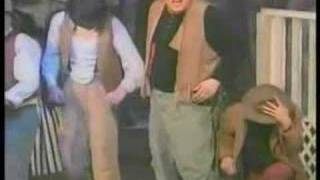 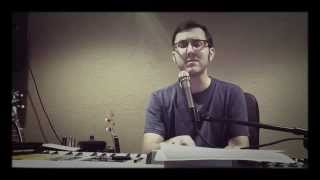 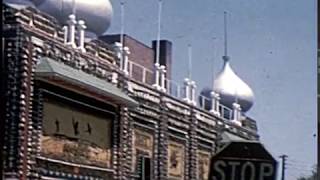 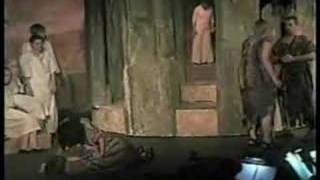 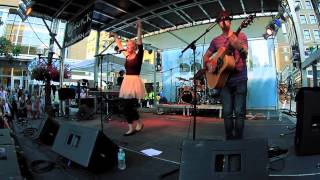 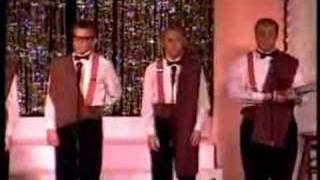 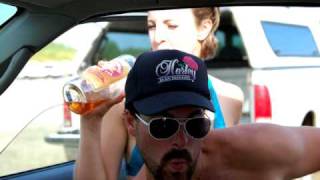 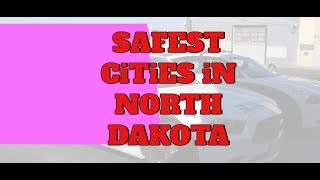 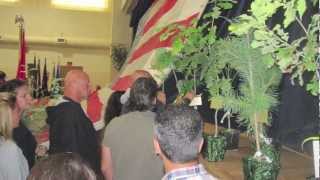 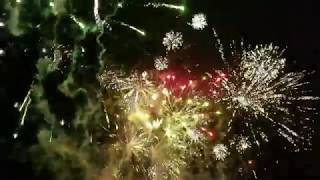 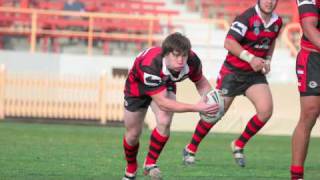