Rutherford County was formed in 1803 from parts of Davidson, Williamson and Wilson counties,[1] and named in honor of Griffith Rutherford (1721-1805).[7] Rutherford was a North Carolina colonial legislator and an American Revolutionary War general, who settled in Middle Tennessee after the Revolution. He was appointed President of the Council of the Southwest Territory (the upper chamber of the territorial legislature) in 1794.[8]

Rutherford County strongly supported the Confederacy during the Civil War, having voted 2,392 to 73 in favor of Tennessee's Ordinance of Secession on June 8, 1861.[9] Rutherford County's central location and proximity to Nashville during the Civil War made it a contested area.[10] The county was home to one of the bloodiest battles of the war, the Battle of Stones River, which was fought between December 31, 1861, and January 2, 1862. On July 13, 1862, Confederate General Nathan Bedford Forrest conducted a series of cavalry operations known locally as Forrest's Raid. The raid successfully led to the surrender of all Union forces occupying the area.[11] Soon after his departure, Union troops returned to the area and held it until the end of the war.

The Board of County Commissioners, the county legislative body, consists of 21 members elected for four-year terms from single-member districts based on roughly equal populations. The county mayor is the chief executive officer and is elected from the county at-large.

This area of the state was predominately Democratic following the American Civil War, but the significant minority of African Americans joined the Republican Party. The white-dominated state legislature in the 1880s passed four laws that effectively disenfranchised most blacks and many poor whites, particularly due to the requirement of payment of a poll tax in order to register to vote. This reduced the competitiveness of the Republican Party in the state for more than six decades, and thus it effectively held political power only in eastern Tennessee.

Since the late 20th century, the majority of white conservatives in Rutherford County shifted toward the Republican Party. After gaining enforcement of their voting rights under the Voting Rights Act of 1965, most local African Americans favored the Democratic Party.

The changing demographics of the county has shown a slow and shifting increase in minorities; however, this small change has resulted in no significant impact to party alignment. In recent years the county has favored Republican candidates for local, state, and national elections.

The county is also home to Barrett Firearms Manufacturing and a General Mills production facility. 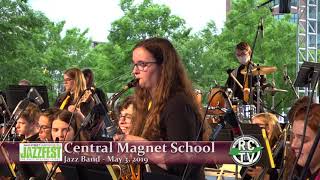 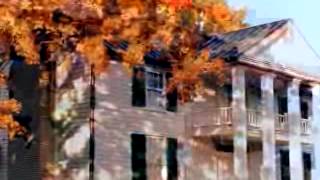 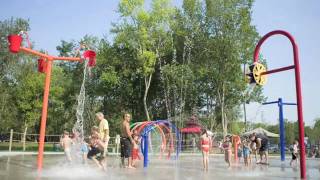 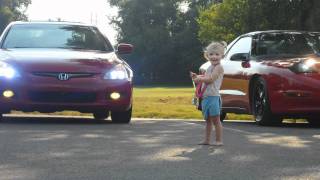 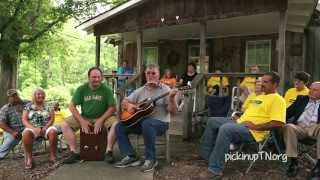 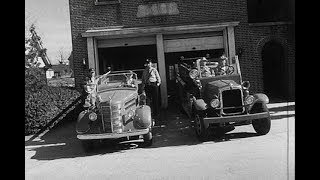 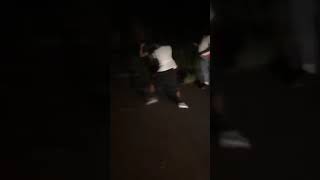 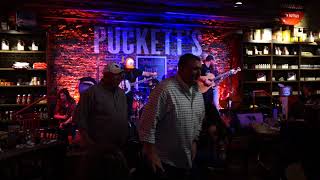 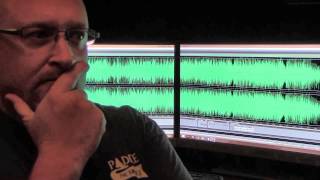 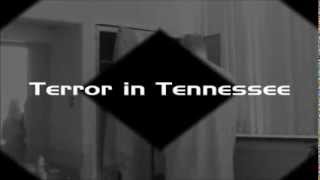 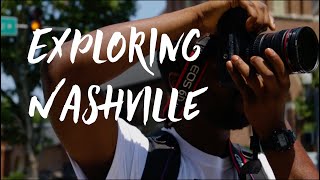 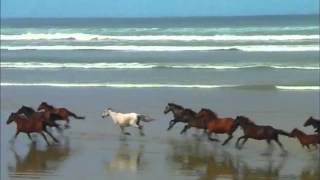 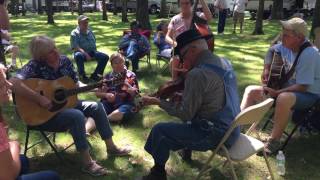 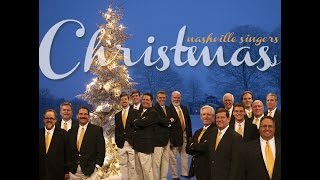 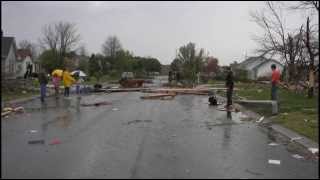 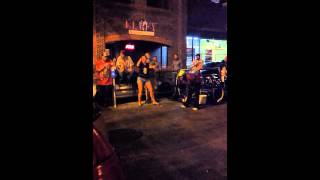 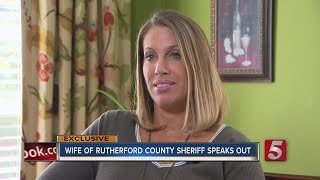 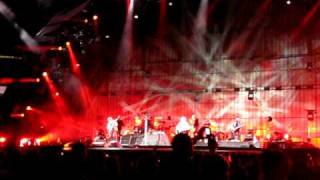 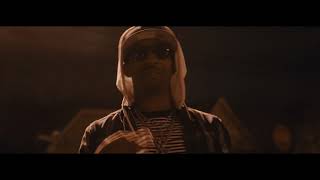