The entrance lobby and belfry of the Mission San Luis Obispo de Tolosa. A statue of Fray Junípero Serra stands outside the church.

Junípero Serra founded the Mission San Luis Obispo de Tolosa in 1772 and downtown San Luis Obispo grew around the Mission. The small size of the county's communities, scattered along the beaches, coastal hills, and mountains of the Santa Lucia range, provides a wide variety of coastal and inland hill ecologies to support fishing, agriculture, and tourist activities.

California Polytechnic State University has almost 20,000 students. Tourism, especially for the wineries, is popular. Grapes and other agriculture products are an important part of the economy. San Luis Obispo County is the third largest producer of wine in California, surpassed only by Sonoma and Napa counties. Strawberries are the largest agricultural crop in the county.[7]

The town of San Simeon is located at the foot of the ridge where newspaper publisher William Randolph Hearst built Hearst Castle. Other coastal towns (listed from north to south) include Cambria, Cayucos, Morro Bay, and Los Osos -Baywood Park. These cities and villages are located northwest of the city of San Luis Obispo. To the south are Avila Beach and the Five Cities region. The Five Cities originally were: Arroyo Grande, Grover Beach (then known as Grover City), Oceano, Fair Oaks and Halcyon. Today, the Five Cities region consists of Pismo Beach, Grover Beach, Arroyo Grande, Oceano and Halcyon (basically the area from Pismo Beach to Oceano). Just south of the Five Cities, San Luis Obispo County borders northern Santa Barbara County. Inland, the cities of Paso Robles, Templeton, and Atascadero lie along the Salinas River, near the Paso Robles wine region. San Luis Obispo lies south of Atascadero and north of the Five Cities region.

The prehistory of San Luis Obispo County is strongly influenced by the Chumash people. There has been significant settlement here at least as early as the Millingstone Horizon thousands of years ago. Important settlements existed in coastal areas such as Morro Bay and Los Osos.[8][9]

Mission San Luis Obispo de Tolosa was founded on September 1, 1772 in the area that is now the city of San Luis Obispo. The namesake of the mission, city and county is Saint Louis of Toulouse, the young bishop of Toulouse (Obispo and Tolosa in Spanish) in 1297.

San Luis Obispo County was one of the original counties of California, created in 1850 at the time of statehood.

The Salinas River Valley, a region that figures strongly in several John Steinbeck novels, stretches north from San Luis Obispo County. The remote California Valley near Soda Lake is the region most untouched by modernity. Travels through this area and the hills east of Highway 101 during wildflower season often include wine tasting at numerous wineries. The mainstays of the economy are California Polytechnic State University with its almost 20,000 students, tourism, and agriculture.

San Luis Obispo County is the third largest producer of wine in California, surpassed only by Sonoma and Napa counties. Wine grapes are the second largest agricultural crop in the county (after strawberries),[7] and the wine production they support creates a direct economic impact and a growing wine country vacation industry.

The county led the state in hemp cultivation in 2018 as hundreds of acres of the crop were grown in research partnerships.[24] In 2019, nine agricultural research permits were still active. Sixteen commercial permits were issued before a temporary ban on new applications running through June 2020 was passed by the Board of Supervisors.[25]

San Luis Obispo County leaned toward the Republican Party in presidential and congressional elections during the most of the 20th century; it has, however, become more Democratic during the 2000s and 2010s. In 2008, Barack Obama won the county with 51.2 percent of the vote.[27] Prior to 2008, the last Democrat to win a majority in the county was Lyndon Johnson in 1964, although Bill Clinton won a plurality in 1992. In 2012, Obama again won the county, this time with a slim plurality of the vote.

County voters supported Republican Meg Whitman in 2010 and Democrat Jerry Brown in 2014. The previous Democrat to carry the county in a gubernatorial election was Gray Davis in 1998.

With respect to the United States House of Representatives, San Luis Obispo County is in California's 24th congressional district, represented by Democrat Salud Carbajal.[29] From 2003 until 2013, the county was split between the Bakersfield-based 22nd district, which was represented by Republican Kevin McCarthy and included Paso Robles and most of the more conservative inland areas of the county, and Lois Capps' 23rd district, a strip which included most of the county's more liberal coastal areas as well as coastal areas of Santa Barbara and Ventura counties.

In April 2008, the California Secretary of State reported that there were 147,326 registered voters in San Luis Obispo County. Of those voters, 61,226 (41.6%) were registered Republicans, 52,586 (35.7%) were registered Democratic, 8,030 (5.4%) are registered with other political parties, and 25,484 (17.3%) declined to state a political preference. The cities of Grover Beach, Morro Bay, and San Luis Obispo had pluralities or majorities of registered Democratic voters, whereas the rest of the county's towns, cities, and the unincorporated areas have a plurality or majority of registered Republican voters.[]

The cities of San Luis Obispo, Atascadero and Paso Robles operate their own local bus services; all of these connect with SLORTA routes.

In the future, SR 46 may be considered for a possible westward expansion of Interstate 40 via SR 58 from Barstow to Bakersfield, from Bakersfield to I-5 via Westside Parkway, and then following SR 46 to Paso Robles.[33] SR 46 is slowly being upgraded to Interstate standards, minus overpasses between Interstate 5 and US Route 101.

The population ranking of the following table is based on the 2010 census of San Luis Obispo County.[34] 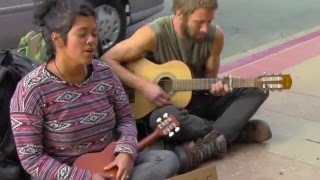 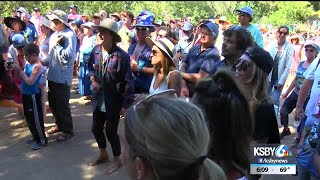 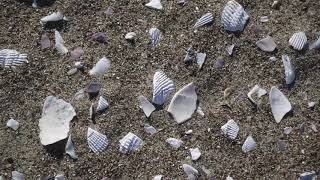 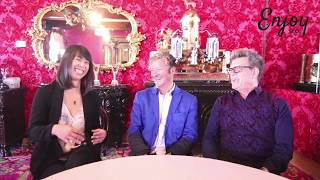 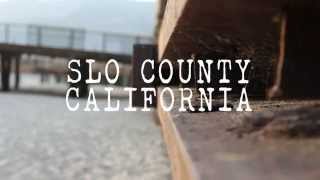 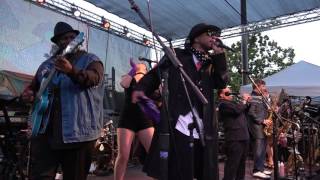 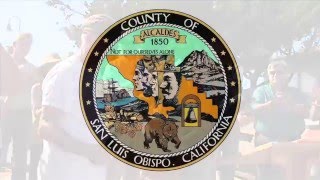 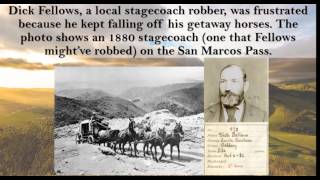 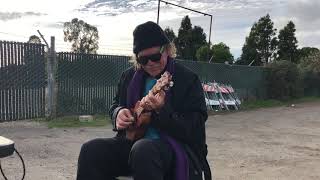 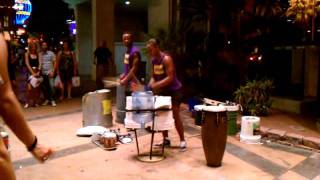 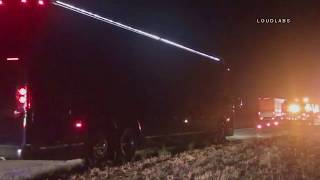 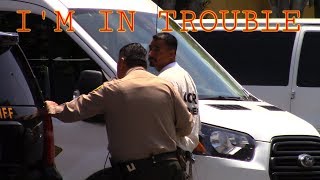 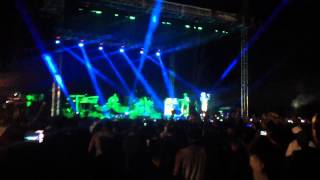 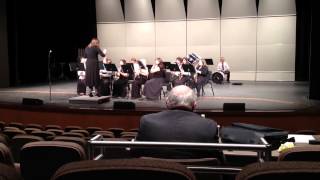 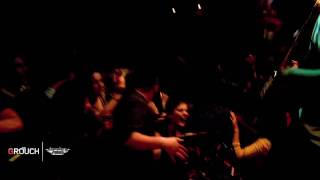 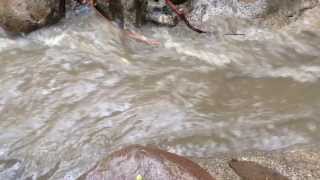