Schoharie County ( skoh-HAIR-ee) is a county in the U.S. state of New York. As of the 2010 census, the population was 32,749, making it the state's fifth-least populous county.[1] The county seat is Schoharie.[2] "Schoharie" comes from a Mohawk word meaning "floating driftwood."

The large territory of the county (much of upstate and western New York) was long occupied by the Mohawk Indians and, to the west, the other four tribes of the Iroquois League (increased to six with the migration of the Tuscarora from the South to New York in 1722). After European colonization of the Northeast started, the Mohawk had a lucrative fur trade with the French coming down from Canada, as well as the early Dutch colonists, and later British and German colonists.

Some Palatine Germans, who worked in camps on the Hudson to pay off their passage in 1710, later settled in this county in the 1720s and 30s. In addition, Scots-Irish immigrants settled in the present Schoharie County area before the American Revolutionary War, especially near Cherry Creek.

After Great Britain defeated the Dutch and took over their colony in 1664, they began to establish counties in the New York territory in 1683. The present Schoharie County was first part of Albany County. This was an enormous county, including the northern part of New York State as well as all of the present State of Vermont. In theory, it extended westward to the Pacific Ocean, as the colonists wanted to keep their options open. This county was reduced in size on July 3, 1766, by the creation of Cumberland County, and further on March 16, 1770, by the creation of Gloucester County, both containing territory now part of Vermont.

On March 12, 1772, what was left of Albany County was split into three parts, one retaining the name Albany County. Tryon County was formed from the western portion of the territory (and thus, since no western boundary was specified, theoretically still extended west to the Pacific). The eastern boundary of Tryon County was approximately five miles west of the present city of Schenectady, and the county included the western part of the Adirondack Mountains and the area west of the West Branch of the Delaware River. The area then designated Tryon County was eventually organized into what are now 37 counties of New York State. The county was named for William Tryon, colonial governor of New York.

In the years preceding 1776, as social and political tensions rose in the colony, most of the Loyalists in Tryon County, then on the frontier, fled to Canada. In 1784, after the peace treaty that ended the Revolutionary War and the establishment of states, the new government changed Tryon County's name to Montgomery County to honor United States General Richard Montgomery, who had captured several places in Canada and died trying to capture the city of Quebec.

The state continued to organize new counties. In 1789, Montgomery County was reduced in size by the splitting off of Ontario County. It was originally much larger than the present county, including present-day Allegany, Cattaraugus, Chautauqua, Erie, Genesee, Livingston, Monroe, Niagara, Orleans, Steuben, Wyoming, Yates, and part of Schuyler and Wayne counties.

In 1791, Otsego County was one of three counties split off from Montgomery (the other two being Herkimer and Tioga County).

In 1795, Schoharie County was created by joining portions of Otsego and Albany counties.

This was an area of fighting during the American Revolutionary War. On the frontier, colonists were subject to raids by British and their Iroquois allies. Four of the six tribes allied with the British, hoping to repel the colonists from their territory.

Schoharie County is in central New York State, west of Albany and southeast of Utica.

The highest point is at the summit of Huntersfield Mountain on the southern boundary with Greene County, at 3,423 feet (1,043 m) above sea level. The lowest point is where the Montgomery County line meets Schoharie Creek, 520 feet (158 m) above sea level. The most prominent geological feature is Vroman's Nose, near the village of Middleburgh, New York in the Town of Fulton.

Schoharie County's primary industry is agriculture. Farms are situated all over the county and farm stands and other agriculture-related businesses are operated throughout the county. Many residents work in the Capital District, New York. Walmart has a distribution center in the Village of Sharon Springs. The I-88 corridor is growing due to the short commute to Schenectady and Albany.

The Catskills-area villages have a number of historic hotels, as it was a vacation destination in the early 20th century. Second homes are common in the county.

A growing tourist industry attracts visitors for recreation, the landscape and historic destinations. Visitors come to Howe Caverns, Secret Caverns, the Bull's Head Inn restaurant and cellar tavern, the Carrot Barn, the Apple Barrel Country Store and Cafe, Vroman's Nose, the Old Stone Fort, and the Iroquois Indian Museum. The Old Blenheim Bridge was among the attractions until it was destroyed by Hurricane Irene in August 2011. Work to rebuild the covered bridge began in 2017.

A prominent site in the county is the Old Stone Fort, used for defense against British and allied Indian attacks during the Revolution. It was later used as an armory during the Civil War.[10]

During the 19th century, the Middleburgh-Schoharie Railroad was constructed through the county.

In 1981 the Iroquois Indian Museum opened in a new building near Howe Caverns in Cobleskill. It has the largest collection of Iroquois art in the United States and includes a performance center where Iroquois present traditional and contemporary music and dance.

The Gilboa Fossil Forest is home to one of the earth's oldest forests, with petrified tree trunks dating back over 380 million years to the Devonian period. Numerous fossils are on display at the Gilboa Museum near the Schoharie Reservoir.

Notable people who were born or lived in Schoharie County include: 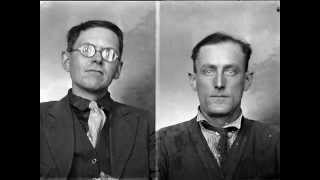 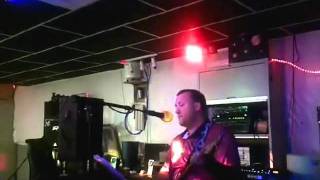 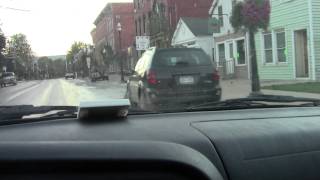 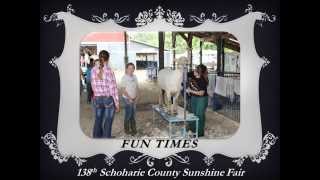 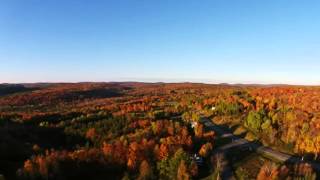 Schoharie Recovery - Rebuilding After Hurricane Irene - Watch to Find Out How YOU Can Help!
Watch   Add to List   Share 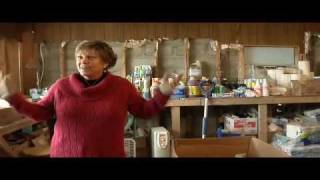 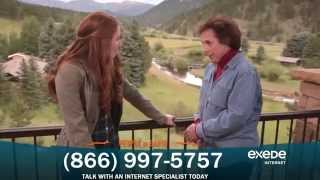 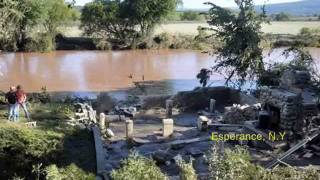 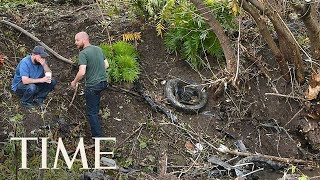 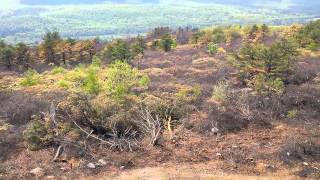 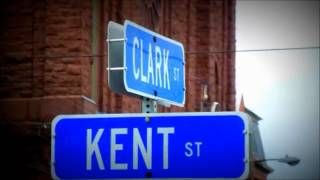 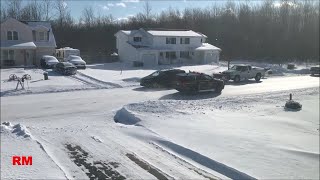 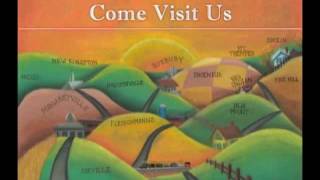 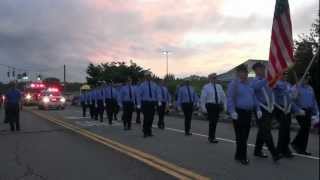 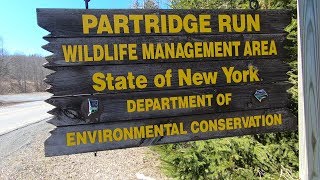