Sean Gordon Murphy is an American comic book creator known for work on books such as Joe the Barbarian with Grant Morrison, Chrononauts with Mark Millar, American Vampire: Survival of the Fittest and The Wake with Scott Snyder, and Tokyo Ghost with Rick Remender. He has also written and drawn the miniseries Punk Rock Jesus, as well as Batman: White Knight and its sequel Curse of the White Knight.

Sean Gordon Murphy was born in Nashua, New Hampshire in 1980. He showed an interest in comics during grade school. In Salem he apprenticed to local painter and cartoonist, Leslie Swank. He graduated from Pinkerton Academy high school in 1999, and attended Massachusetts College of Art in Boston, and then Savannah College of Art and Design.[1]

Murphy started working professionally before graduating, on titles such Star Wars and Noble Causes, before moving onto various projects for Dark Horse Comics.[1]

Murphy's comic book work includes the miniseries Batman/Scarecrow: Year One with writer Bruce Jones for DC Comics and the graphic novel Off Road for Oni Press.

He has also had a run on Hellblazer[2] and, also at Vertigo, he is the artist on Joe the Barbarian, with writer Grant Morrison.[3]

In 2005 he published his first original graphic novel, Off Road, which went on to win an American Library Association Award for young adults.[1]

Murphy worked on Joe the Barbarian, which was published in early 2010.

In 2012 Murphy wrote, penciled and inked the six-issue, black and white creator-owned Vertigo miniseries Punk Rock Jesus, which stars a clone of Jesus Christ who starred in his own reality television program as a child, and has grown into a rebellious young man.[4][5][6] The miniseries was described as Murphy's "passion project years in the making", and focuses on religion and the media in the United States as themes, more complicated issues than Murphy had previously addressed in his work. The series was inspired by Murphy's reaction to ascendance of Sarah Palin into the national spotlight. Murphy says, "Sarah Palin scared the shit out of me in 2007 -- I was floored that someone that ignorant could come so close to being President. And a lot of her comments were about religion, politics, and the media. It made me want to take action, but I was just a comic book artist and I wasn't sure what I could do. So I started addressing my concerns about these three topics in Punk Rock Jesus. And I felt I really had something, but then Obama was elected and suddenly the need for Punk Rock Jesus was gone. I was an Obama fan, and I'm glad that Palin isn't anywhere near the nuclear codes, but I felt that I'd missed a window where Punk Rock Jesus would be most relevant. But [the 2012 election] has brought up all my old concerns, so suddenly Punk Rock Jesus feels relevant again."[7] The series received positive reviews by Comic Book Resources,[5][8]Weekly Comic Book Review,[9]Bleeding Cool[10] and IGN.[11]

Murphy lives in Portland, Maine with his wife Colleen Katana, having moved there from Brooklyn in 2016.[12] Murphy was raised a Catholic, but is now an atheist.[7] 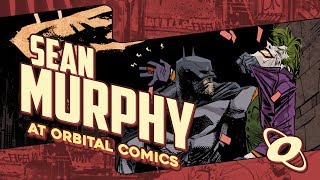 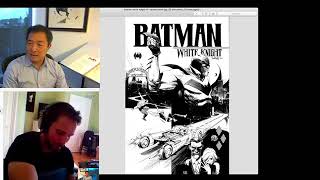 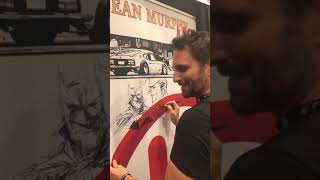 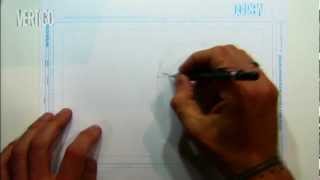 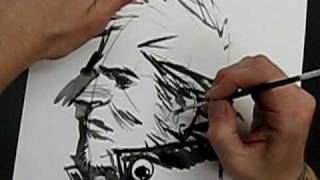 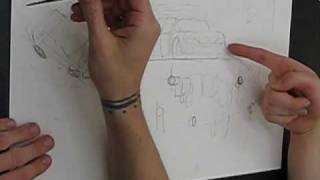 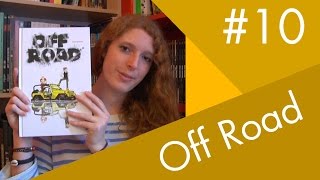 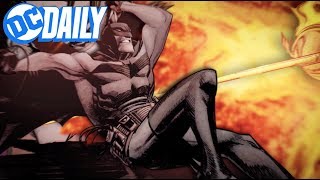 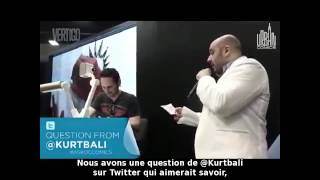 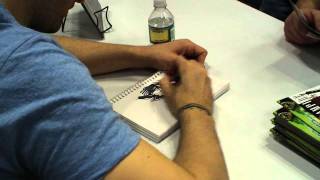 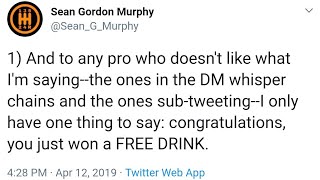 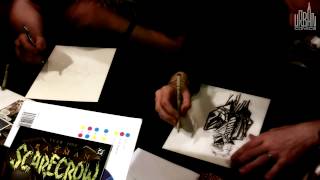 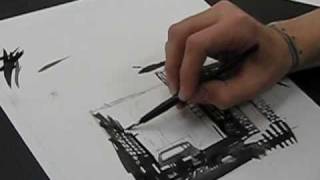 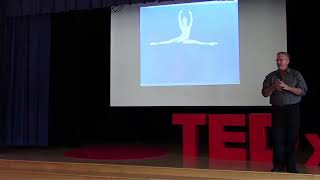