The Chapel of the Holy Cross

Sedona is a city that straddles the county line between Coconino and Yavapai counties in the northern Verde Valley region of the U.S. state of Arizona. As of the 2010 census, its population was 10,031.[5] It lies within the Coconino National Forest.

Sedona's main attraction is its array of red sandstone formations. The formations appear to glow in brilliant orange and red when illuminated by the rising or setting sun. The red rocks form a popular backdrop for many activities, ranging from spiritual pursuits to the hundreds of hiking and mountain biking trails.

Sedona was named after Sedona Arabella Miller Schnebly (1877-1950), the wife of Theodore Carlton Schnebly, the city's first postmaster, who was celebrated for her hospitality and industriousness.[6] Her mother, Amanda Miller, claimed to have made the name up because "it sounded pretty".[7]

The first Anglo settler, John J. Thompson, moved to Oak Creek Canyon in 1876, an area well known for its peach and apple orchards. The early settlers were farmers and ranchers. In 1902, when the Sedona post office was established, there were 55 residents. In the mid-1950s, the first telephone directory listed 155 names. Some parts of the Sedona area were not electrified until the 1960s.

Sedona began to develop as a tourist destination, vacation-home and retirement center in the 1950s. Most of the development seen today was constructed in the 1980s and 1990s. As of 2007, there are no large tracts of undeveloped land remaining.[8]

Chapel of the Holy Cross

In 1956, construction of the Chapel of the Holy Cross was completed. The chapel rises 70 feet (21 m) out of a 1,000-foot (300 m) redrock cliff.[9] The most prominent feature of the chapel is the cross. Later a chapel was added. Inside the chapel there is a window and a cross with benches and pews.[10]

Sedona played host to more than sixty Hollywood productions from the first years of movies into the 1970s. Stretching as far back as 1923, Sedona's red rocks were a fixture in major Hollywood productions--including films such as Angel and the Badman, Desert Fury, Blood on the Moon, Johnny Guitar, The Last Wagon, and 3:10 to Yuma. However, the surroundings typically were identified to audiences as the terrain of Texas, California, Nevada, and even Canada-US border territory.[11]

The town even lent its name to the 2011 film Sedona.

On June 18, 2006, a wildfire, reportedly started by campers, began about one mile (1.61 km) north of Sedona.[12] The Brins Fire covered 4,317 acres (17 km2) on Brins Mesa, Wilson Mountain and in Oak Creek Canyon before the USDA Forest Service declared it 100 percent contained on June 28. Containment cost was estimated at $6.4 million.

On May 20, 2014, a wildfire started from an unknown cause began north of Sedona at Slide Rock State Park. The Slide Fire[13] spread across 21,227 acres in Oak Creek Canyon over nine days and prompted evacuations.[14] State Route 89A opened to Flagstaff in June, but all parking and canyon access was closed to the public until Oct. 1, 2014.[15]

Panoramic view of Sedona from the "vortex" point near the Sedona airport. The famous Bell Rock (Arizona), located on the south side of the vortex point, is on the right side of the photo. Major parts of the town are in the middle of the photo.

Sedona Airport viewed from the south, showing its location atop Airport Mesa

Politically, Uptown Sedona, the Gallery District and the Chapel area (all in Coconino County) and West Sedona (in Yavapai County) form the City of Sedona. Founded in 1902, it was incorporated as a city in 1988. The unincorporated Village of Oak Creek, 7 miles (11 km) to the south and well outside the Sedona city limits, is a significant part of the Sedona community.

Sedona became one of the Arizona municipalities to approve of civil unions for same-sex partners.[32]

Sedona is served by the Sedona-Oak Creek Unified School District.

Red Rock Early Learning Center[33] is a year-round Preschool program designed for children aged 3-5 years old. Their normal school year runs from August to May each year, with a summer session offered during June and July. It is licensed by the ADHS, and located in West Sedona Elementary School building 300.

Verde Valley School, a boarding International Baccalaureate high school with many international students, is located between the Village of Oak Creek and Red Rock Crossing. It hosts numerous 'traditions' and performances open to the community. Their mascot is the coyote. Total attendance measures about 120 students per year, grades 9-12. Oscar winner composer James Horner studied there (Titanic, Braveheart, Avatar, Legends of The Fall).

Sedona Charter School (SCS)[34] is located behind the Sedona Public Library, serving as a Montessori-based school for grades K-8.

The University of Sedona is an unaccredited institution providing ministerial training and education in metaphysics.

Sedona's oldest burial ground is the Schuerman-Red Rock Cemetery, dating from 1893.[36] Another pioneer cemetery is the Cooks Cedar Gate Cemetery, with an initial burial in 1918.[37] The Sedona Community Cemetery, also known as Sedona Memorial Park,[38] is on Pine Drive.[39] 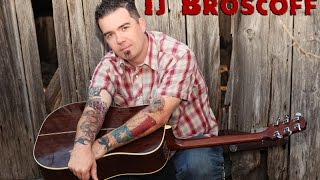 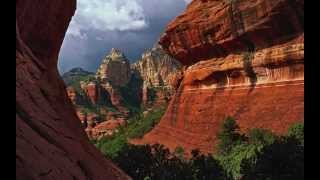 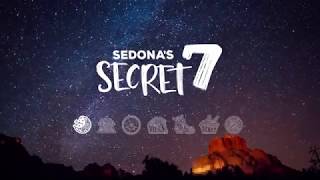 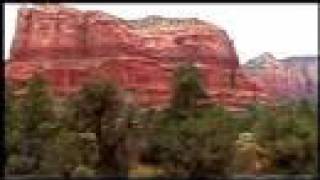 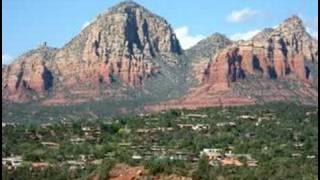 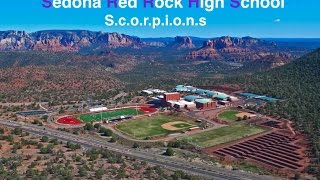 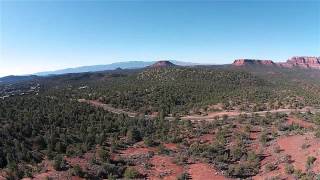 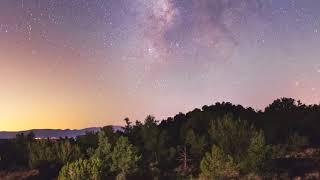 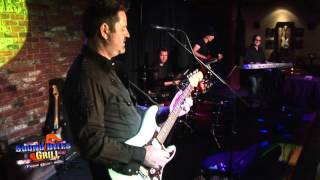 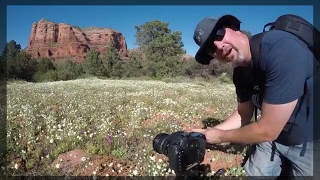 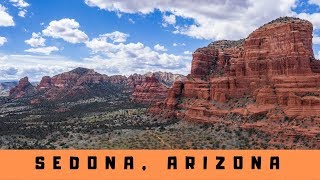 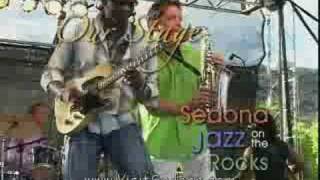 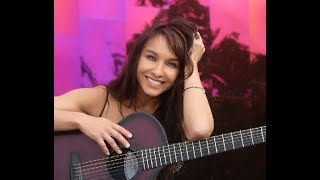 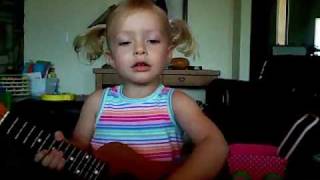 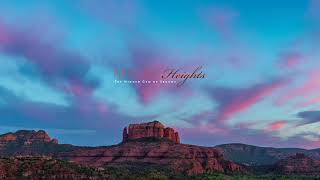 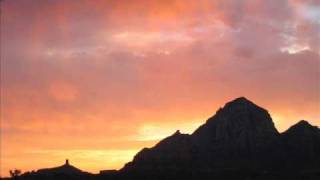 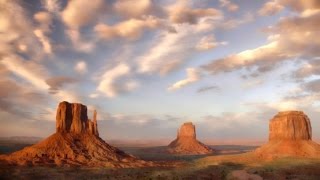 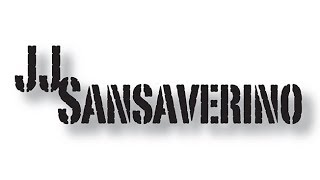