Shippensburg is a borough in Cumberland and Franklin counties in the U.S. state of Pennsylvania. Settled in 1730, Shippensburg lies in the Cumberland Valley, 41 miles (66 km) southwest of Harrisburg, and is part of the Harrisburg-Carlisle Metropolitan Statistical Area. The population was 5,492 at the 2010 census.[5] Of this, 4,416 were in Cumberland County, and 1,076 were in Franklin County.

Shippensburg was incorporated as a borough on January 21, 1819. In the past, there were furniture factories, engine and pump works, and other industrial works located within the town. Shippensburg is the home of the Beistle Company, the oldest manufacturer of decorations and party goods in the U.S. It is also the location of Pague and Fegan, the oldest continuously operated hardware store in Pennsylvania.[] In May 2012, Volvo Construction Equipment began a $100 million expansion project to bring its American headquarters to Shippensburg.[6]

Shippensburg University of Pennsylvania, one of 14 universities of the Pennsylvania State System of Higher Education, is located just north of the borough limits in Shippensburg Township.

Shippensburg is the oldest community of the Cumberland Valley, and the second oldest west of the Susquehanna River in Pennsylvania (after York to the east). In July 1730, 12 Scots-Irish families came to the site of the present-day Shippensburg and built cabin homes along Burd's Run. Shippensburg began as the western outpost of colonial settlement.

The village received its name from Edward Shippen, a prominent resident of Lancaster (and onetime mayor of Philadelphia) who obtained the patent to the land from the heirs of William Penn. Edward Shippen's granddaughter, Peggy Shippen, was historically notable as the wife of General Benedict Arnold, who betrayed the Continental Army by defecting to the British during the American Revolutionary War.

In 1735, Samuel Perry built the Widow Piper's Tavern, which stands at the southwest corner of East King Street and Queen Street. This building was selected as the place for the first Cumberland County Courts in 1750 and 1751. The building has been restored and serves today as the home of the Shippensburg Civic Club.

On July 9, 1755, Edward Morris, the governor of Shippensburg, ordered that a fort be built after he learned of General Braddock's defeat at the hands of the French and Indians. His intent was to provide protection for the troops and colonists during the French and Indian War. Over the next year, several buildings, a 70-foot-deep (21 m) well, and a log palisade were built. Fort Morris was garrisoned until the early 1760s but preserved for several more years due to the efforts of Edward Shippen. There is also a record that an officer and eighteen provincial troops were stationed in Shippensburg during the winter of 1763-1764. On March 24, 1761, Shippen wrote, "I desire everybody in Shippensburg to take care of ye Fort for I will suffer a log of it to be thrown down on any pretense whatever."

Shippensburg University of Pennsylvania was founded in 1871 as a normal school.

In 2009, a team of archaeologists reported they had discovered the site of Fort Morris on Burd Street. Among the artifacts found were pottery, coins, buttons, musket balls, flints and musket parts. Some of these artifacts are housed in Shearer Hall on the Shippensburg University campus, while others are currently on display at the Shippensburg Historical Society.

The PIAA high school track and field and softball championships are held at Shippensburg University.

U.S. Route 11 passes through the center of town as King Street; US 11 leads northeast 20 miles (32 km) to Carlisle, the Cumberland County seat, and southwest 11 miles (18 km) to Chambersburg, the Franklin County seat. Pennsylvania Route 696 leads north out of Shippensburg as Earl Street and south as Fayette Street. Via PA 696 it is 6 miles (10 km) north to Newburg and 3 miles (5 km) south to Exit 24 on Interstate 81. Pennsylvania Route 533 leads west out of town as Morris Street, 5 miles (8 km) to Orrstown. Pennsylvania Route 174 (Walnut Bottom Road) split east from US 11 at the east edge of the borough, leading 1.5 miles (2.4 km) to Exit 29 on Interstate 81 and 6 miles (10 km) to the village of Walnut Bottom in South Newton Township.

According to the United States Census Bureau, the borough of Shippensburg has a total area of 2.0 square miles (5.2 km2), of which 0.004 square miles (0.01 km2), or 0.18%, is water.[5] Gum Run flows through the center of town, entering from the south and becoming Middle Spring Creek, a north-flowing tributary of Conodoguinet Creek and part of the Susquehanna River watershed. Outside the town, the area consists of mostly field and pasture, some forest, few streams and water holes.

Yearly, in the last full week of July, the Shippensburg Community Fair is held. Begun in 1958, the fair bills itself as Pennsylvania's largest bi-county fair. The fair includes agricultural exhibits, a craft show, food vendors, and carnival rides amongst other things.

Every summer on the last Saturday of August, Shippensburg holds the Corn Festival, an event that brings regional artisans and vendors to operate stands downtown. The downtown is closed to traffic for at least 5 blocks for most of the day. Average attendance at the festival is estimated at 60,000 - 70,000 each year.

The town is served by the Shippensburg Area School District. 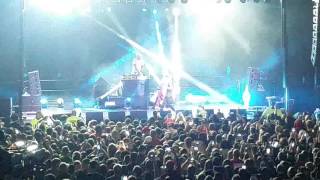 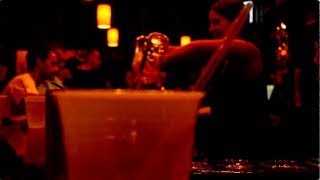 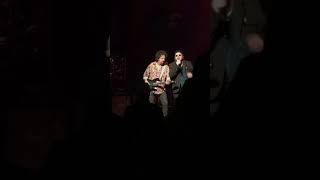 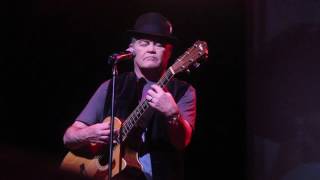 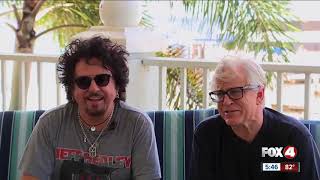 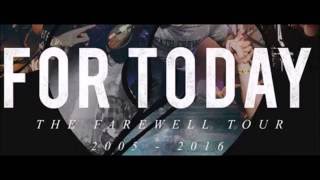 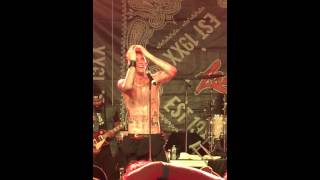 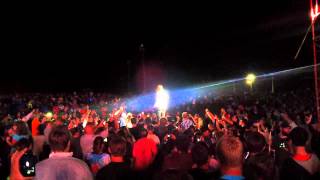 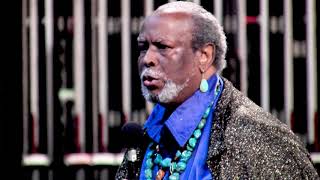 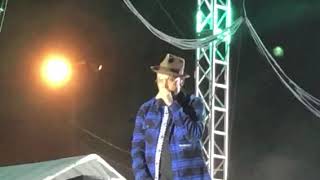 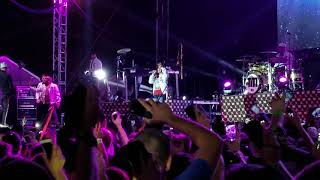 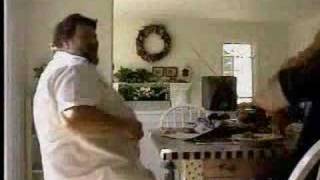 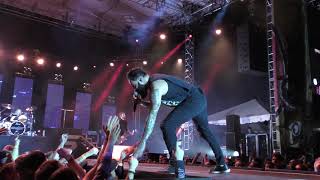 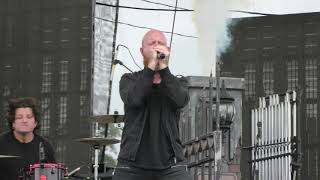 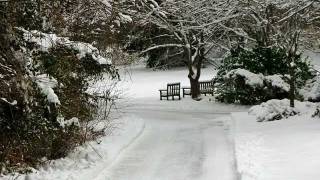 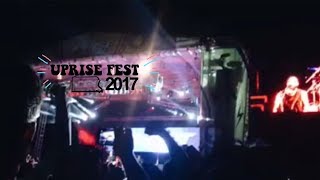 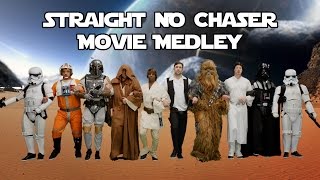 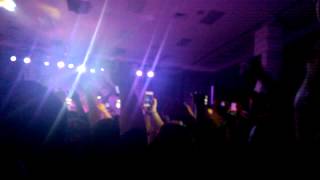