The shortraker rockfish (Sebastes borealis) is an offshore, demersal species distributed from the southeastern Kamchatka Peninsula, Russia, to Fort Bragg, California.[1] It attains lengths greater than one metre (>39 inches) and weighs up to 20 kg (44 pounds). In the Gulf of Alaska, shortraker rockfish are sampled annually during longline surveys and are most abundant between depths of 300-400 metres (980-1,310 ft).[2]

The Shortraker rockfish lifespan is thought to average about 120 years, the second-longest of all varieties of rockfish to the rougheye rockfish, estimated at 140 years. This makes rockfish some of the world's oldest living fish.[3]

Commercial harvesting in the Gulf of Alaska began in the early 1960s when foreign trawl fleets were targeting more abundant species.[4][full ] In recent years, high catch rates indicate that the domestic trawl fleet targets this species; shortraker rockfish comprised 14.9% of the species composition of slope rockfish harvested in 1990, although trawl survey data indicates they comprised only 2.5% of the biomass.[2]

Fish age is estimated by counting growth rings in its earbone, known as an otilith, similar to tree age dating. However, the method is only accurate in temperate regions, where variances between warm and cool season growth rates create distinct ring borders. In both tropical and arctic waters it becomes very difficult to distinguish such annual variations.[3] However, as shortraker rockfish caught off Sitka are regarded as coming from waters along the boundary of temperate and arctic regions annual growth rings can be slightly discernible.[3]

The record for oldest shortraker rockfish is 175 years, established by a 32.5" specimen.[6] 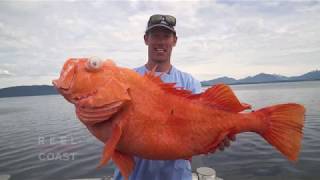 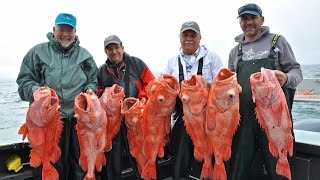 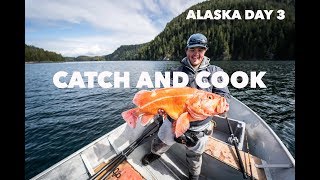 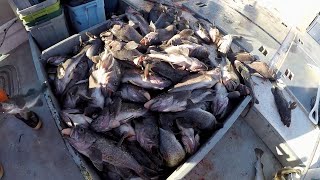 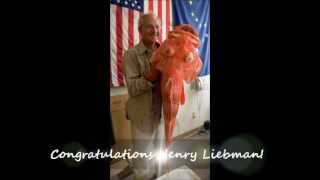 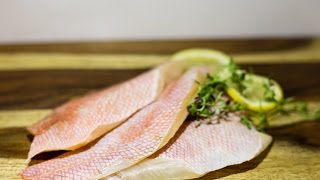 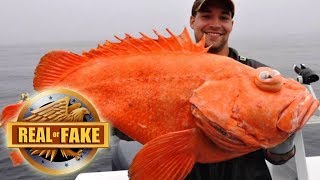 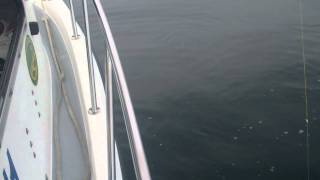 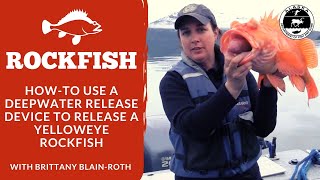 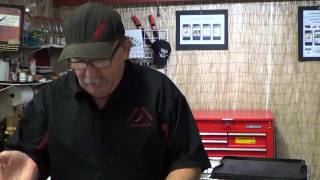 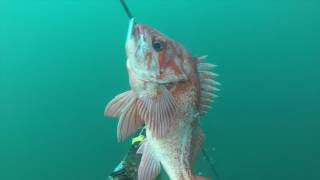 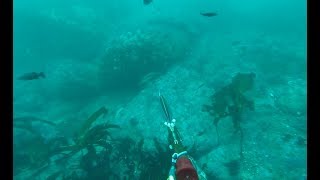 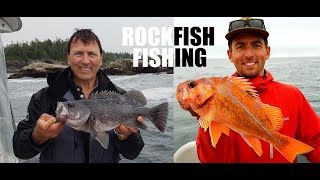 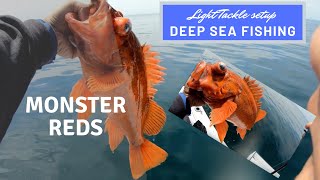 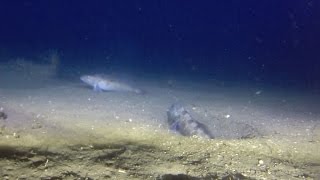 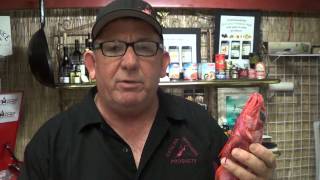 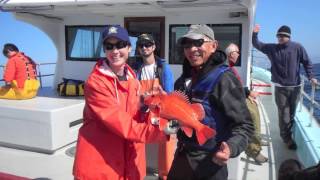 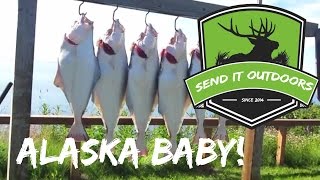 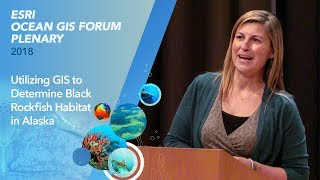