"Side by Side" is a popular song by Harry M. Woods written in 1927, now considered a standard.

It has been recorded by many artists, but is probably best known in a 1953 recording by Kay Starr.[1] Harry Woods, who practised songwriting only as a sideline, wrote numerous 1920s standards, including "When the Red, Red Robin (Comes Bob, Bob, Bobbin' Along)", "I'm Looking Over a Four Leaf Clover", and "Try a Little Tenderness". He composed his songs on piano, despite the fact that he was born without fingers on his left hand.[2]

Episode #152 of the television programme The Adventures of Ozzie & Harriet, which aired December 26, 1952, features the cast, including Rick Nelson, as well as extras singing the song around a campfire.

"Side by Side" was the theme to a BBC Radio programme of the same name which aired in 1963, hosted by Karl Denver. Notably the shows theme song featured the Karl Denver Trio with John Lennon, Paul McCartney and George Harrison of the Beatles joining in on vocals.

The song has been mentioned and referred to for a title from the tune's lines of the popular young adult novel, Just as Long as We're Together by Judy Blume.

"Side by Side" is featured in the movie Richie Rich (film) as the password to the Rich's vault (sung by Mr. and Mrs. Rich).

"Side by Side" is featured in the film Martin and Lewis, as Dean Martin and Jerry Lewis (played by Jeremy Northam and Sean Hayes) perform the song together during the end of their final performance at the Copacabana nightclub.

"Side by Side" is the opening song of the movie Kit Kittredge: An American Girl.

Lauren Ambrose sings the song in the film Sleepwalk With Me (2012).

The characters Florence and Harry Bentley sing "Side by Side" in the sitcom The Jeffersons episode "Homecoming". 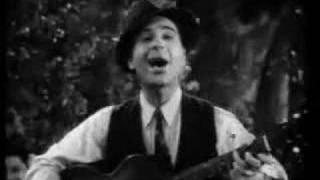 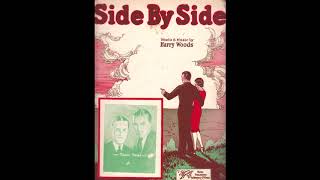 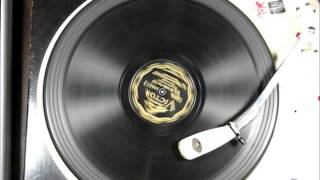 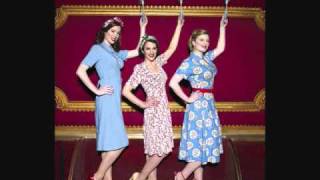 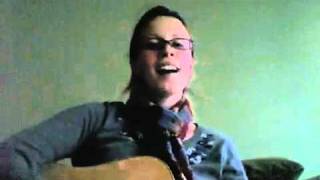 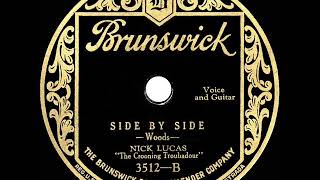 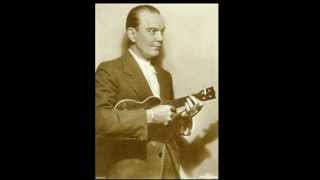 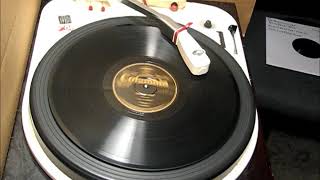 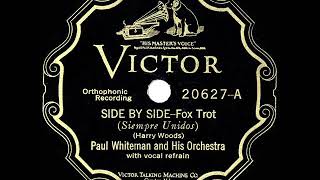 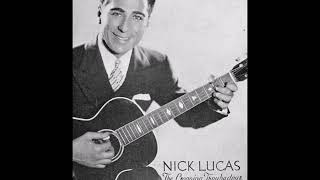 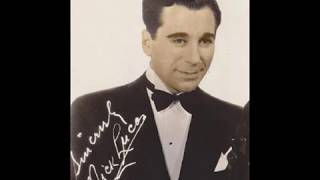 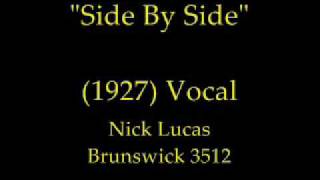 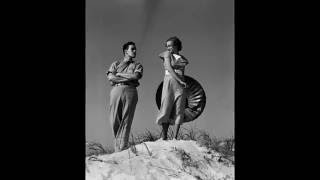 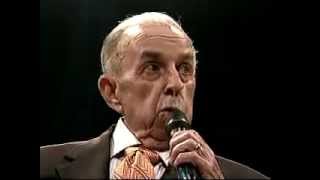 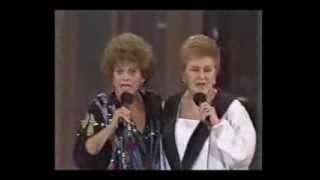 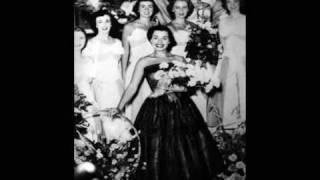 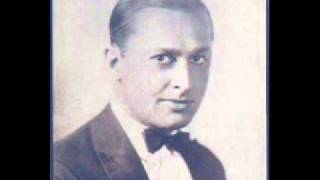 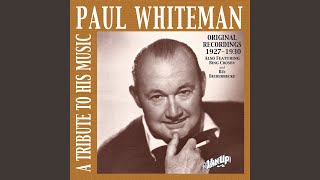 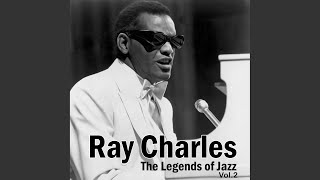