Slippery Rock Football, known as The Rock, is the college football team at Slippery Rock University in Slippery Rock, Pennsylvania. Slippery Rock competes in the Pennsylvania State Athletic Conference which is a part of NCAA Division II football. They play their home games at Mihalik-Thompson Stadium, a 10,000 capacity stadium named after famous Rock coaches.[2]

George Mihalik - 1988 - 2015. 185-109-4 record, .628 winning percentage. Mihalik has the highest wins in school history, and is among the most successful. He has also led Slippery Rock to 12 straight winning seasons at one point during his tenure. He is part of an elite group of college football head coaches in the nation to own a doctorate degree.

The Pride play their games at N. Kerr Thompson-Mihalik Stadium on Dispirito Field. The stadium name, however, has been changed starting with the 2011 season to Mihalik-Thompson Stadium, in honor of then-current head coach George Mihalik. It is one of few college football stadiums where stadium was named in honor of the then-current head coach. The stadium name is also in honor of N. Kerr Thompson, who was one of the most successful coaches in Slippery Rock history. Dispirito Field was named for former head coach Bob Dispirito who also was a successful coach in Slippery Rock history.

"The Rock", located just outside the East endzone of the stadium, was donated by the Army Corps of Engineers in 1995. Players rub the rock every time they take the field prior to each home game.

Announcing the Slippery Rock score has been a tradition at University of Michigan football games since 1959, begun by Michigan Stadium announcer Steve Filipiak. Slippery Rock's scores have also been announced at the games of many other major schools, including Texas, North Carolina, Stanford,[5] and California. Michigan is the only school that still continues this tradition.

Such is Slippery Rock's popularity in Ann Arbor that The Rock has played three times at massive Michigan Stadium. First, in front of a Division II-record 61,143 fans, Slippery Rock lost to Shippensburg University, 45-14, in 1979. Two years later, over 35,000 were in attendance in 1981 when the Rock took on the Wayne State Warriors, with Wayne State winning, 14-13. Slippery Rock returned to Michigan Stadium in 2014, against Mercyhurst University, losing again, this time by a 45-23 score.[6] (15,121 were in their seats for this one—tiny by Michigan standards but still the largest crowd to watch a Pennsylvania State Athletic Conference game that season.)

Greg Hopkins - Arena Football League wide receiver/linebacker, Los Angeles Avengers, was a four year letterman and was a three time All American honoree. Along with being a three time all PSAC selection, he set nine separate school records and had 215 receptions for 3,382 yards.

Brandon Fusco - Drafted by the Minnesota Vikings in the 6th round. Played center while at Slippery Rock. Became first player in school history to compete in Senior Bowl. 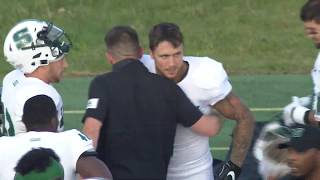 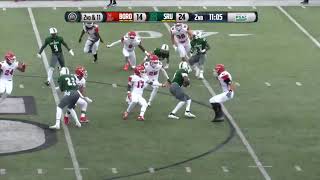 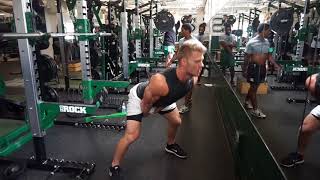 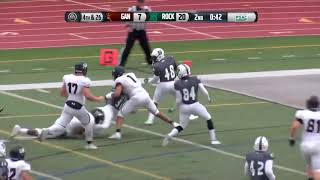 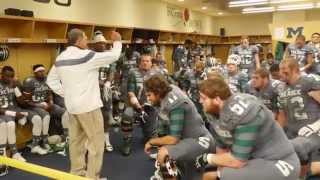 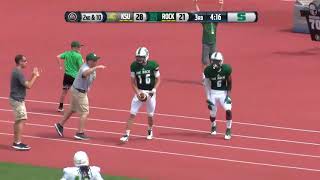 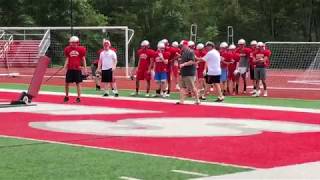 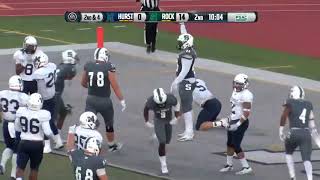 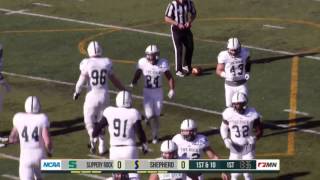 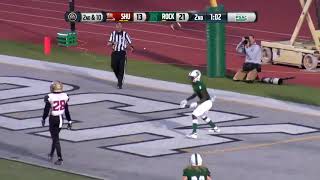 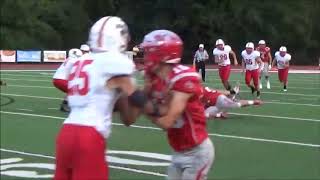 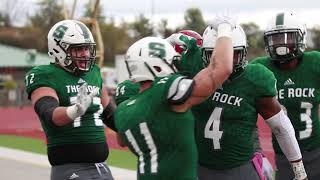 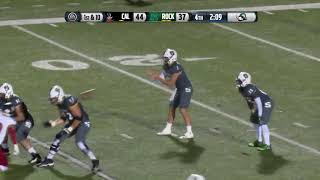 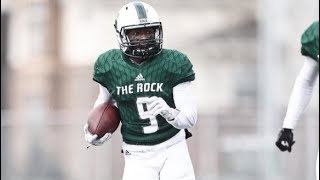 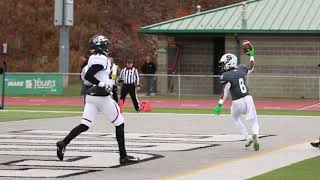 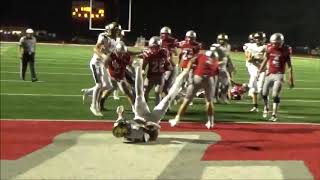 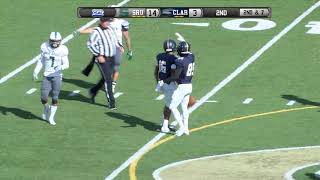 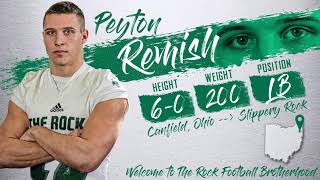 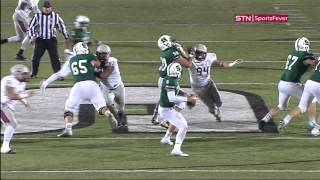 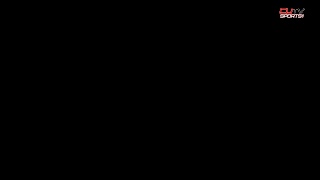