Smithfield is a town that is located in Providence County, Rhode Island, United States. It includes the historic villages of Esmond, Georgiaville, Mountaindale, Hanton City, Stillwater and Greenville. The population was 21,430 at the 2010 census. Smithfield is the home of Bryant University, a private four year college.

Greenville Bank at the turn of the twentieth century

The area comprising modern-day Smithfield was first settled in 1660 as a farming community by several British colonists, including John Steere. The area was originally within the boundaries of Providence until 1731 when Smithfield was incorporated as a separate town and named after Smithfield, London. Chief Justice Peleg Arnold lived in early Smithfield, and his 1690 home still stands today. There was an active Quaker community in early 18th century Smithfield that extended along the Great Road, from what is today Woonsocket, north into south Uxbridge, Massachusetts. This Quaker community, and its members, became influential in the abolition movement, with members such as Effingham Capron and Abby Kelley Foster, and also gave rise to other Quaker settlements including one at Adams, Massachusetts where Susan B. Anthony was born as an early member. Elizabeth Buffum Chace is a well-known person from Smithfield who was influential in both abolition of slavery, and the women's rights movement. In the 19th century several mills were built in the town. In the mid-19th century the towns of North Smithfield, Rhode Island, and Lincoln, Rhode Island, became separate towns. The colonial ghost town of Hanton City is located within the boundaries of present-day Smithfield, but was a completely separate community in the eighteenth century. A Revolutionary war soldier, from the Smithfield side of the Massachusetts border, Captain James Buxton,[3] ended up as a Massachusetts militiaman and Continental Army veteran, who was deeded 300 acres in Worcester County by Governor John Hancock. For this reason Buxton was lost to the history of Rhode Island Revolutionary soldiers.(see South Uxbridge history). Buxton served at Valley Forge among other battles. Bryant University, a private university with programs in business and the arts and sciences, is located in Smithfield.

In 1971, the University moved to its current campus in Smithfield when the founder of Tupperware, Earl Silas Tupper, a Bryant alumnus, donated the current 428 acres (1.73 km2) of land to be the new campus. The famous Bryant Archway was also relocated. The old Emin Homestead and Captain Joseph Mowry homestead occupied much of the land that makes up the present day Smithfield campus. The land was purchased and farmed for three generations between the late 19th century and the mid-20th century. Today, many descendants of the original Emin settlers still live near the Bryant campus. The school also claims a handful of family members as alumni and offers a scholarship for accounting students as a tribute to the Emin family. Historical pictures of the Emin Homestead can still be found in the Alumni house.[14]

According to Smithfield's 2015 Comprehensive Annual Financial Report,[15] the principal employers in the city are: 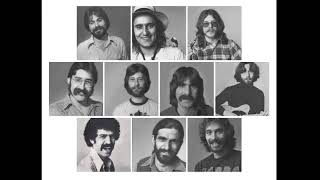 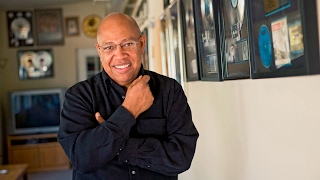 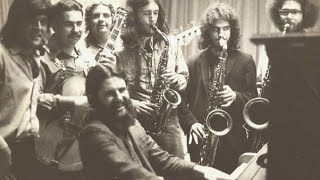 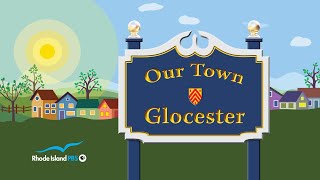 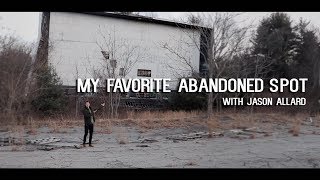 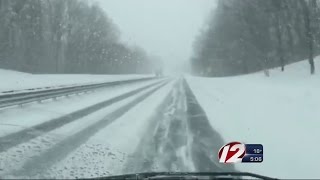 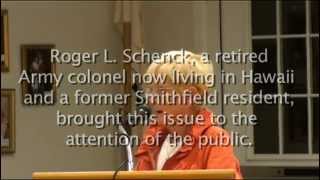 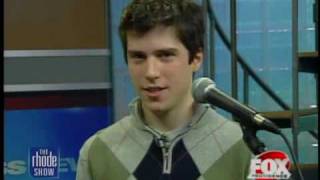 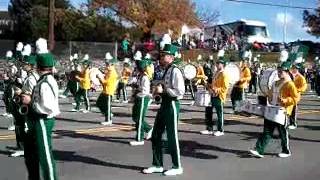 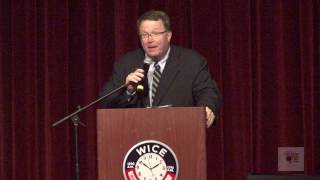 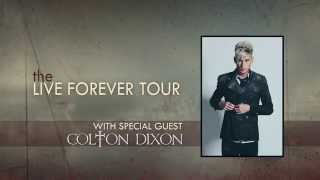 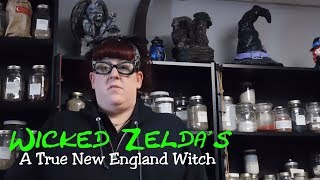 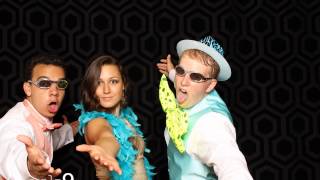 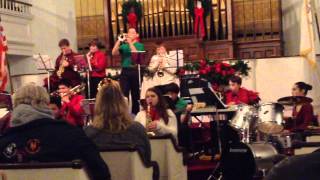 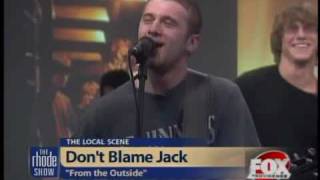