South Burlington is a city in Chittenden County, Vermont, United States. As of the 2010 U.S. Census the population of the city was 17,904.[4] It is home to the headquarters of Ben & Jerry's and Vermont's largest mall, the University Mall. It is also one in the principal municipalities of the Burlington, Vermont metropolitan area.

The area of South Burlington was first granted by the Province of New Hampshire as part of Burlington township on June 7, 1763.[5]

The City Center Initiative is a proposal to create a walkable downtown for the City of South Burlington. The public is investing in infrastructure to support gathering spaces, mobility and economic vitality. public infrastructure.[7] The over 300 acre area targeted to be developed and redeveloped is zoned for mixed-use including residential, commercial, and cultural spaces. The main components under design or construction by the City are a city hall, senior center and public library, streets and parks. Two main streets, Market Street and Garden Street, will be constructed and/or reconstructed to form the central routes through "City Center". These streets will be outfitted with bicycle and walking facilities, lined with trees, and include stormwater infiltration surfaces. Along these streets will be mixed-use buildings primarily for use by lower-level retail and upper-level residential units. In addition, a 7+ acre plot has been redeveloped as a public park, with walking paths through a forest, a children's discovery area, and natural art landmarks.[8]

Ben & Jerry's headquarters from the entrance

South Burlington has a largely service-based economy. There are 191 businesses in retail trade, mainly concentrated around City Center near Dorset Street and Williston Road. There are 131 establishments in health care and assistance and 116 in professional, scientific, and technical service industries.[13] In 2015, South Burlington was first in the state for gross retail and use sales with $1,888,484,094.[14] Real estate, rental, and leasing operations had a sales value of $86,976,000 in 2012.[15]

Some of the major employers in South Burlington are the Vermont National Guard, GE Healthcare, Ben & Jerry's, Fairpoint Communications, Lane Press, and Halyard Brewing Co. South Burlington is home to CommutAir, a regional airline, and is headquartered in the city by the airport.[16]Magic Hat Brewing Company, one of the nation's larger craft breweries, is headquartered here as well.[17] Other important economic forces in South Burlington include the University Mall, Vermont's largest mall, four grocery stores centrally located in City Center, and the Development Plan for City Center.

The city government is a council-manager form of government with five at-large City Council members. Budgets must be approved by voters.[19] The city budget for 2019 was $23,686,098.[20] The City maintains roads, recreation paths and parks, and recreation , planning and zoning, fire and police departments as will as a City Clerk's Office and City Manager's Office. The City Clerk is elected by the voters and the City Manager is appointed by the City Council. The City also has a sewer (water quality), stormwater, and water utility.

Burlington International Airport provides the area with commercial service to major regional hubs and international airports. Despite its name, it is located in South Burlington, although the land it is located on is owned and operated by the neighboring City of Burlington, Vermont's most populous municipality. It originally did not offer scheduled commercial flights to destinations outside the United States, although it now has a Customs Port of Entry.[21] The name dates to a time when it offered flights to Montreal. From 2011 to 2018, there were seasonal flights to Billy Bishop Airport in Toronto. Bus service is provided by Green Mountain Transit.

Interstate 89, Vermont's longest interstate highway, has two interchanges serving the city. Exit 13 merges with I-189, which ends on Shelburne Road (U.S. Route 7). The second interchange, Exit 14, is the state of Vermont's largest highway exit and merges onto U.S. Route 2. Exit 14E merges onto Williston Road and Dorset Street in South Burlington. Exit 14W is the main exit into Burlington and becomes Main Street in the Burlington city limits by the University of Vermont. 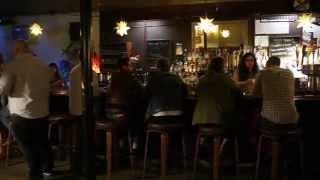 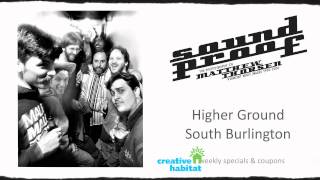 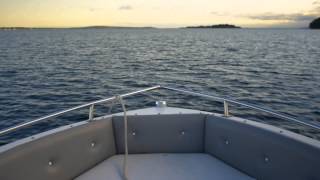 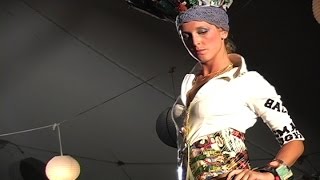 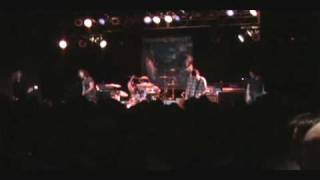 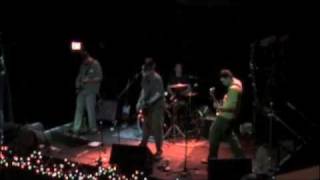 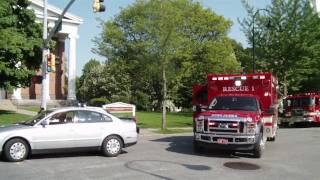 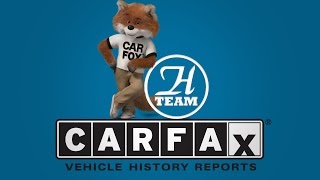 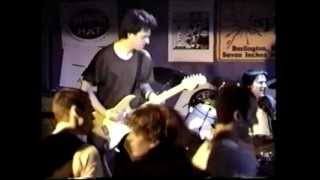 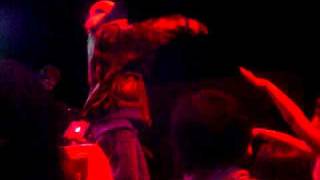 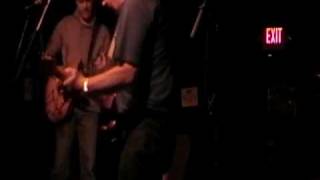 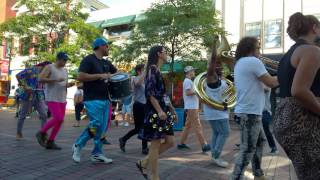 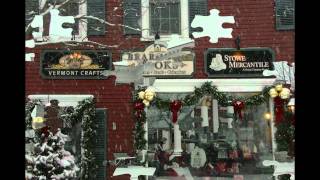 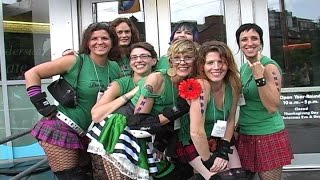 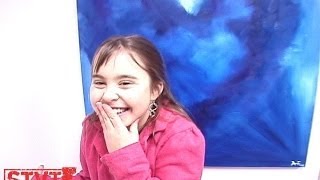 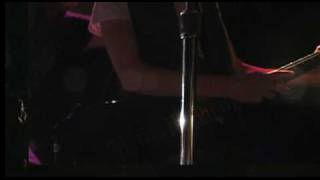 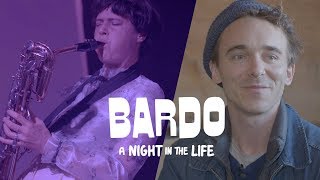 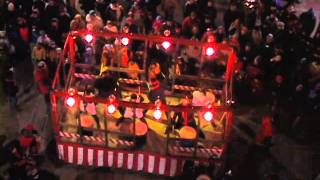 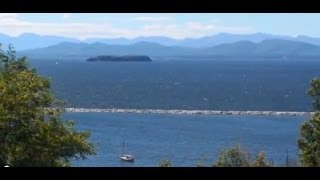