Evening on D Street, from the Mound

South Charleston is a city in Kanawha County, West Virginia, United States. It is located to the west of Charleston. The population was 13,450 at the 2010 census. South Charleston was established in 1906, but not incorporated until 1917.[5] The Criel Mound built circa 0 B.C. by the Adena Culture is adjacent to the downtown business district.

It is home to the Charleston Ordnance Center, a former naval munitions factory established for use in World World I.

The city is serviced by Interstate 64, U.S. Route 60, U.S. Route 119, West Virginia Route 601 and West Virginia Route 214, and is bisected by the Kanawha River. The city is serviced by the Kanawha Valley Regional Transportation Authority bus system. A general aviation airfield, Mallory Airport, is located off Chestnut Street, approximately two miles south of U.S. Route 60, with the nearest commercial aviation service being at Yeager Airport in Charleston. South Charleston serves as the headquarters to the West Virginia State Police.

South Charleston was established in 1906, but not incorporated until 1917.[5]

It is home to the Charleston Ordnance Center, a former naval munitions factory established for use in World World I.[6][7] It employed over 11,000 workers and produced 130,000 gun barrels for U.S. warships.[8]

The climate in this area is characterized by hot, humid summers and generally mild to cool winters. According to the Köppen Climate Classification system, South Charleston has a humid subtropical climate, abbreviated "Cfa" on climate maps.[10]

In South Charleston are the headquarters of International Industries, the parent company of a group of subsidiaries founded in 1947 by James H. "Buck" Harless, based primarily in natural resources such as coal and timber, but which also include the manufacturing, hotel and real estate industries.[12] 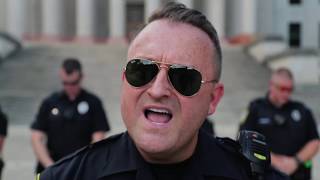 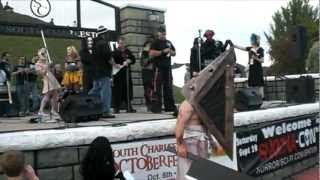 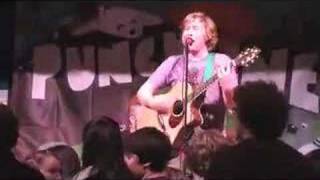 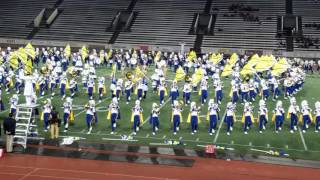 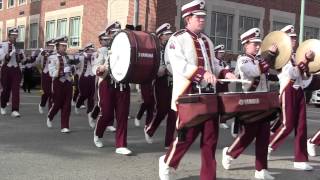 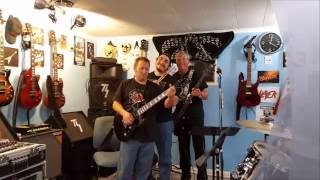 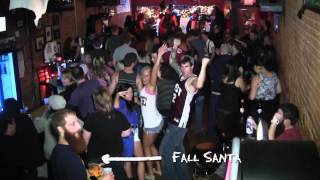 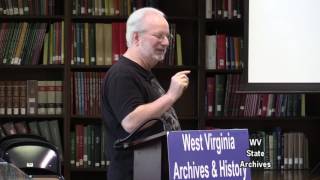 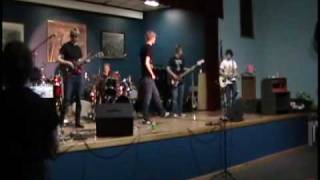 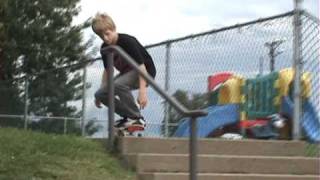 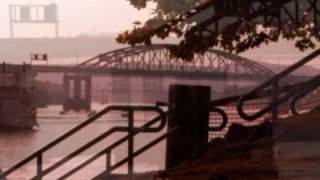 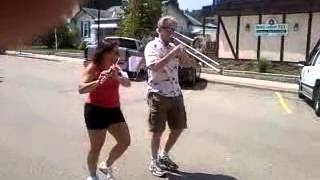 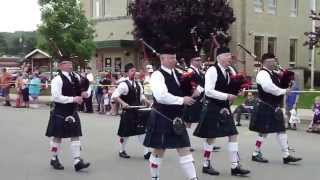 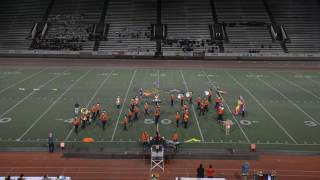 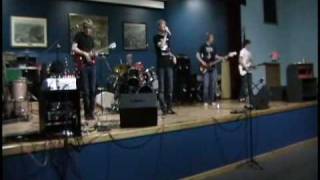 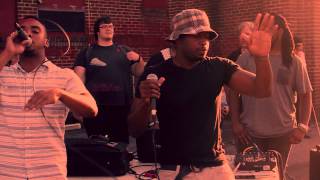 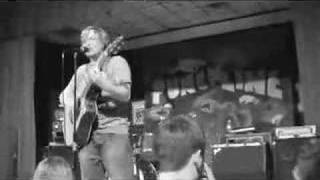 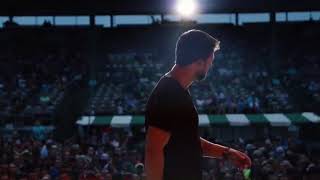 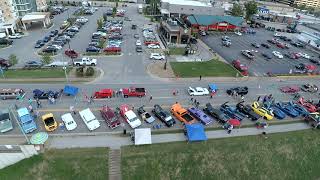