Nicolas Jean-Pierre Dresti[1][2] (born 5 March 1975), better known by his stage name Space Cowboy, is a French-British singer-songwriter, DJ, and producer. Born in France and raised in England, Dresti first recorded in 1992 under the names of Vibes and DJ Apex, releasing breakbeat hardcore tracks. He then changed his stage name to Nicky Fabulous and produced a four track extended play, Pussy Galore in 1995. He has recorded under various pseudonyms including: DJ Supreme, Kings of Rhythm, Loop Da Loop, and DJ Chrome. In 2002, Dresti changed his stage name to Space Cowboy and did a cover of Prince's song, "I Would Die 4 U." In 2003, Space Cowboy debuted his first studio album Across the Sky. On 22 June 2005, he released his second full-length album Big City Nights and his third album, Digital Rock, the next year. Digital Rock Star, a re-release of Digital Rock, debuted as his fourth studio album on 20 October 2009.

Dresti was born in Nogent-sur-Seine, France[3] and raised in England. He started doing his early work while he was in college studying audio engineering. After college, Dresti went to work in a studio "and the senior owner called [him] Space Cowboy all the time. [The owner] was crazy about [Dresti's] work and kept [him] on. So that's how [the] name [Space Cowboy] came about."[4]

Dresti was also known as Loop Da Loop from 1996, releasing house, speed garage and big beat records and remixes on the Manifesto label. He scored two UK chart hits with "Go with the Flow" in 1997 and "Hazel" in 1999.[7]

As DJ Chrome, Dresti released a version of Journey's "Who's Crying Now" on Perfecto which reached No. 83 in the UK.[8]

Space Cowboy released his first official single, a cover of Prince's song, "I Would Die 4 U" on 1 January 2002. The single peaked at number 55 on the UK Singles Chart.[9] This was the only single from his first album, Across the Sky that was released on 3 November 2003 though Southern Fried Records and Epic Japan. Then another single was released, "Just Put Your Hand in Mine", on 21 July 2003. This song peaked on the UK Singles Chart at number 71.[9] His second album, released through Sony Music Entertainment Japan and Epic Japan, Big City Nights was released on 22 June 2005. His third studio album, Digital Rock was released on 19 July 2006 though Sony and Tiger Trax. Space Cowboy's third, fourth, and fifth singles, "My Egyptian Lover," "Falling Down," and "I Came 2 Party," was released throughout 2009 to debut his fourth studio album, Digital Rock Star that was released 20 October 2009 by Universal Music Group, Cherrytree Records, Interscope Records, and Tiger Trax. "My Egyptian Lover" peaked on the UK singles chart at number 45.[9] In 2010, Electro Pioneers (Interscope, Tiger Trax), the second extended play, was released on 12 January 2010.

Space Cowboy is known to be the DJ for Lady Gaga. He was the featured artist and co-producer in "Starstruck" for the album The Fame. The two collaborated in the promotional single "Christmas Tree." He also remixed some of Lady Gaga's songs, including "Just Dance," "LoveGame," and "Poker Face." He also worked with her on her second album The Fame Monster, co-writing and producing the tracks "Monster" and "So Happy I Could Die" with Lady Gaga and RedOne. Space Cowboy appeared in the Lady Gaga music videos for "Just Dance," "Beautiful, Dirty, Rich," and "Poker Face."

Space Cowboy has been nominated for one Grammy Award in 2010 for his appearance on Lady Gaga's album The Fame.[10] 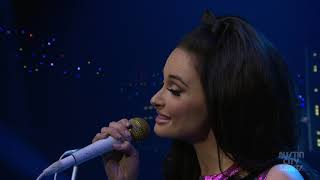 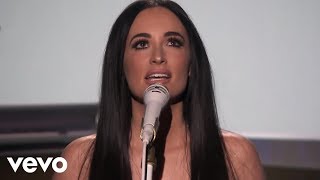 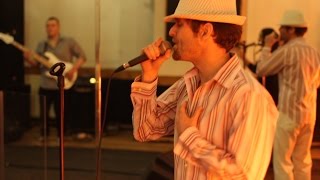 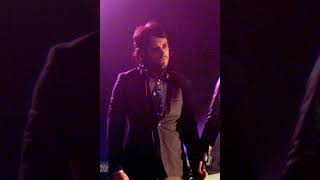 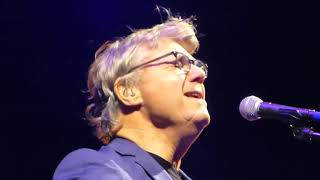 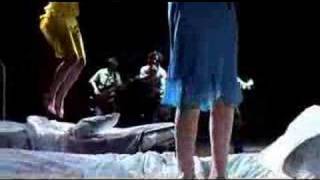 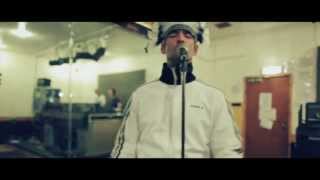 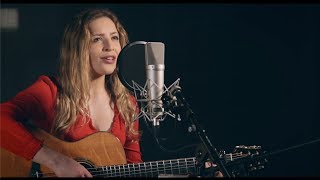 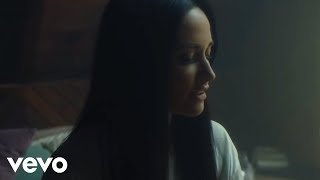 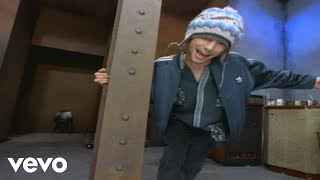 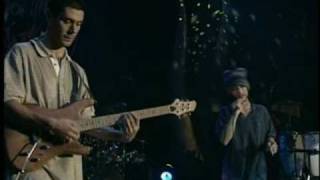 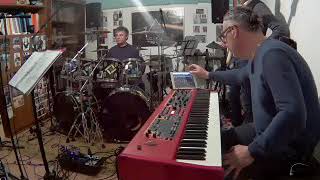 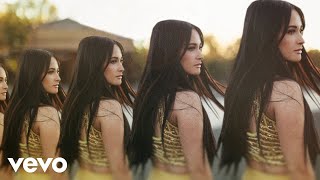 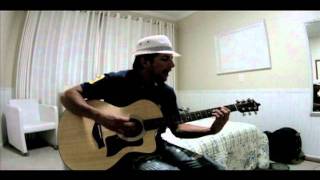 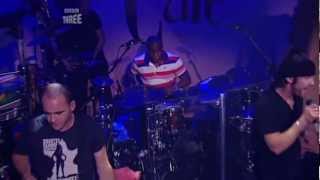 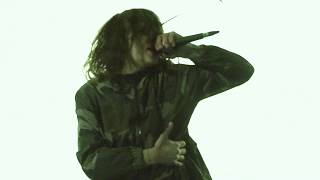 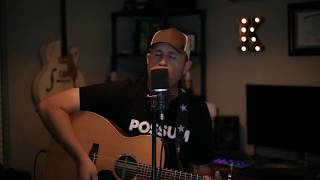 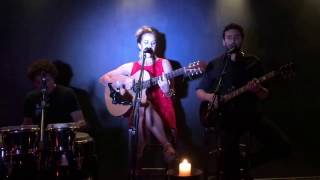