"Spooky" was originally an instrumental song performed by saxophonist Mike Sharpe (Shapiro), written by Shapiro and Harry Middlebrooks Jr, which first charted in 1967 hitting No. 57 on the US pop charts.[1] Its best-known version was created by James Cobb and producer Buddy Buie for the group Classics IV when they added lyrics about a "spooky little girl". The vocalist was Dennis Yost.[2] The song is noted for its eerie whistling sound effect depicting the spooky little girl. It has become a Halloween favorite.[3] In 1968, the vocal version reached No. 3 in the U.S. (Billboard Hot 100)[4] and No. 46 in the UK.[5]

J.R. Cobb and bandmate Dean Daughtry later became part of the Atlanta Rhythm Section and re-recorded "Spooky" in 1979, also produced by Buie. It was the second of two singles released from their Underdog LP.

"Spooky" has also been covered by a number of artists including Dusty Springfield (whose gender-flipped version was featured prominently in the Guy Ritchie film Lock, Stock and Two Smoking Barrels), Percy Sledge, Martha and the Vandellas, Michel Pagliaro (recorded song in French), Velvet Monkeys, R.E.M., Imogen Heap, Kid Montana, who issued the song as a single on Les Disques du Crepuscule in 1986, David Sanborn,[14][15]The Golden Cups, Marc Antoine,[16][17]Phish, The Nylons, AP Mike, and the Conti Bros. which appeared on the soundtrack to the film The Haunted Mansion in 2003. The song was covered by Poppy in 2012.

The song's main riff is sampled in the song "Why's Everybody Always Pickin' on Me?" by Bloodhound Gang, released in 1996, as well as "Something Wicked This Way Comes" by Barry Adamson from the Lost Highway soundtrack released in 1997.

In 2018, the song was covered by Ashleigh Murray in an episode of the second season of Riverdale.[18] 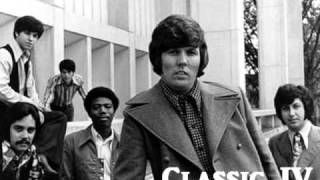 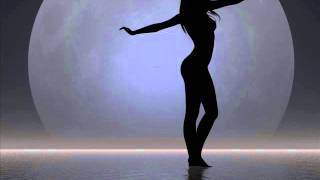 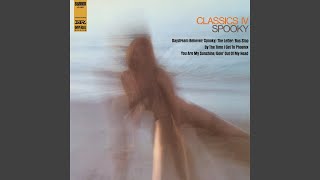 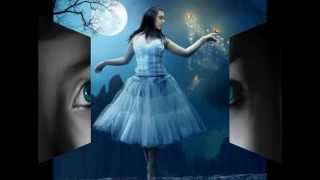 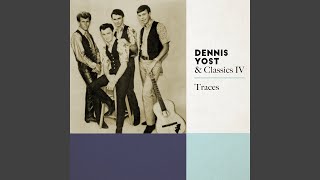 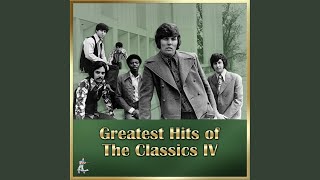 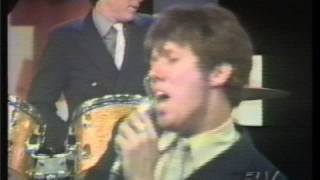 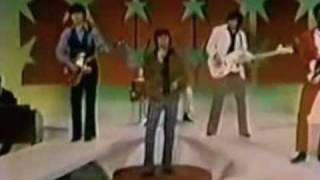 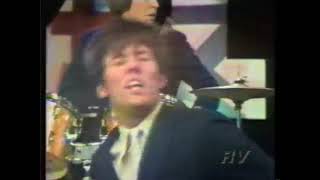 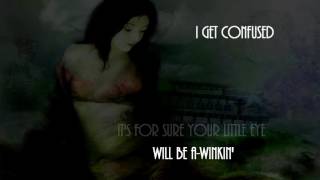 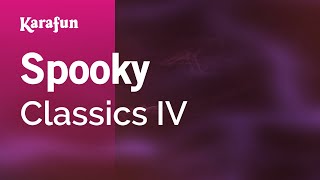 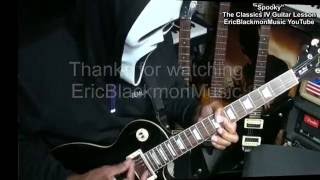 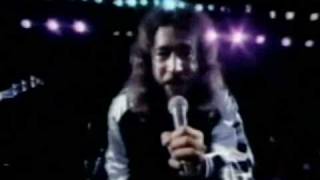 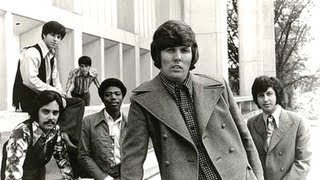 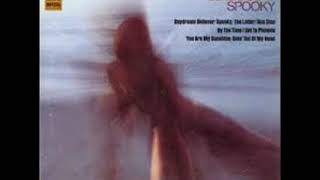 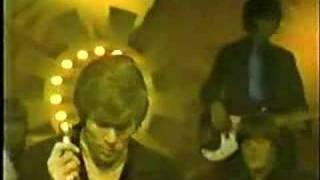