At the time of European encounter, the inhabitants of the area that became Spotsylvania County were a Siouan-speaking tribe called the Manahoac.[8]

As the colonial population increased, Spotsylvania County was established in 1721 from parts of Essex, King and Queen, and King William counties. The county was named in Latin for Lieutenant Governor of Virginia Alexander Spotswood.

Many major battles were fought in this county during the Civil War, including the Battle of Chancellorsville, Battle of the Wilderness, Battle of Fredericksburg, and Battle of Spotsylvania Court House. The war resulted in widespread disruption and opportunity: some 10,000 African-American slaves left area plantations and city households to cross the Rappahannock River, reaching the Union lines and gaining freedom. This exodus is commemorated by historical markers on both sides of the river.[9]

General Stonewall Jackson was shot and mortally wounded by friendly fire in Spotsylvania County during the Battle of Chancellorsville. A group of Confederate soldiers from North Carolina were in the woods and heard General Jackson's party returning from reconnoitering the Union lines. They mistook them for a Federal patrol and fired on them, wounding Jackson in both arms. His left arm was amputated. General Jackson died a few days later from pneumonia at nearby Guinea Station. He and other Confederate wounded were being gathered there for evacuation to hospitals to the south and further away from enemy lines. It is bounded on the north by the Rappahannock and Rapidan rivers, the independent city of Fredericksburg (all of which were part of the area's early history), and the counties of Stafford and Culpeper; on the south by the North Anna River and its impoundment, Lake Anna, and by the counties of Hanover and Louisa; on the west by Orange County and Culpeper County; and on the east by Caroline County.

There are no incorporated towns or cities in Spotsylvania County. Unincorporated communities in the county include:

Many areas of the county have Fredericksburg addresses. I-95 northbound in Spotsylvania County

Spotsylvania is governed by a Board of Supervisors. The board consists of seven members (one from each district within the county). The Board of Supervisors sets county policies, adopts ordinances, appropriates funds, approves land rezoning and special exceptions to the zoning ordinance, and carries out other responsibilities set forth by the county code.[10]

The following is the current list of supervisors and districts which they represent:

Spotsylvania residents are represented by either Abigail Spanberger (D-7th District) or Rob Wittman (R-1st District) in the House of Representatives. The current U.S. Senators from the Commonwealth of Virginia are Mark Warner (D) and Tim Kaine (D).

7.8% of the population were Hispanic or Latino of any race.

The University of Mary Washington located in neighboring Fredericksburg, Virginia, is a four-year university and graduate school that also serves the area. 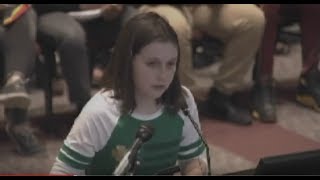 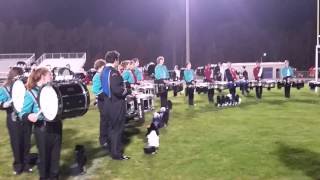 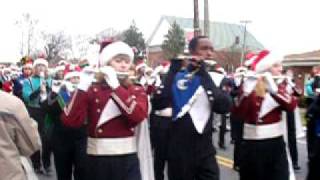 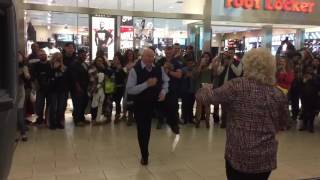 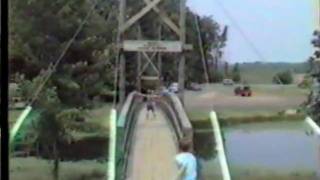 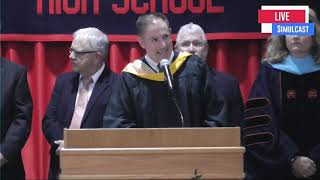 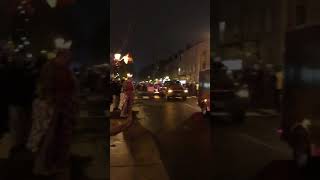 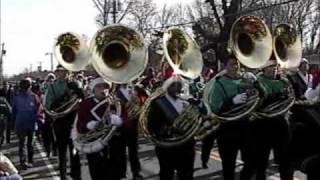 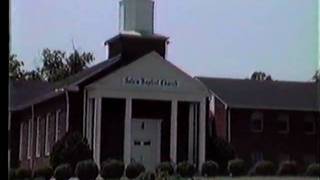 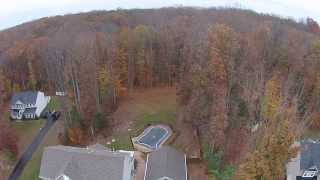 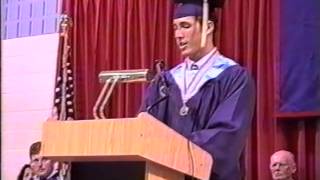 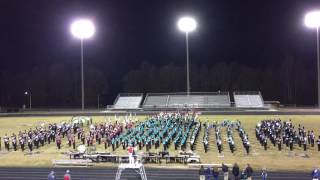 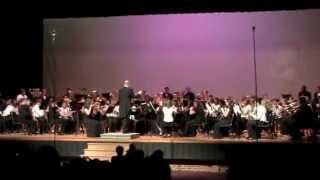 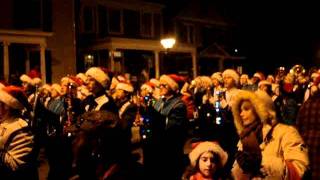 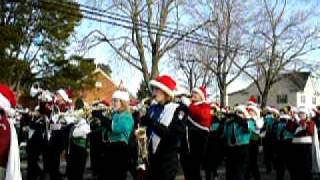 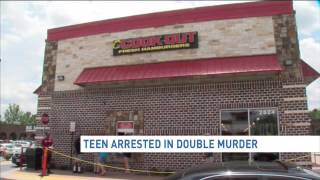 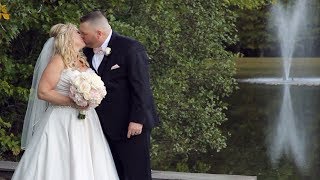