St. Charles is a city[6] in DuPage and Kane counties in the U.S. state of Illinois. It lies roughly 40 miles (64 km) west of Chicago on Illinois Route 64. As of the 2010 census the population was 32,974,[7] and as of 2018 the population had grown to an estimated 33,032.[5] The official city slogan is "Pride of the Fox", after the Fox River that runs through the center of town. St. Charles is part of a tri-city area along with Geneva and Batavia, all western suburbs of similar size and relative socioeconomic condition.

St. Charles was the location of the Native American community for the chief of the Pottawatomie that inhabited the area. A city park overlooking the river was dedicated to this Native American past.[8] After the Black Hawk War in 1832, the entire area of the Fox Valley was opened to American settlement. Evan Shelby and William Franklin staked the first claim in what is now St. Charles in 1833. They came back in 1834 with their families from Indiana, and were joined by over a dozen other families later that year. The township was initially known as Charleston, but this name was already taken by the downstate city of Charleston, Illinois so the name of St. Charles (suggested by S. S. Jones, a lawyer) was adopted in 1839.[9] St. Charles became incorporated as a city February 9, 1839 and reincorporated October 17, 1874 (under the 1870 Illinois Constitution).[10]

There is widespread speculation of slavery-era Underground Railroad stations operating in St. Charles homes, complete with tunnels and false doorways. While these claims are not historically substantiated, there was an active abolitionist group operating in St. Charles around this time, called the Kane County Anti-Slavery Society. The Society was founded in 1842 and had about 180 members at its peak. The most plausible connection to the Underground Railroad in the town is the Wheeler House, built in St. Charles in 1837.

St. Charles was a very isolated place early on in its existence. The village was located three days away from Chicago, and the Fox River was not navigable for large boats. By the 1850s, St. Charles had begun construction of a plank road to Sycamore but turned down an offer by the Galena and Chicago Union Railroad to construct a line through the town, which was eventually built in nearby Elgin. Lack of regional connections in the early years kept the town relatively small. St. Charles was without a railroad until 1871 when a branch line from Geneva was constructed, and was without a direct connection to Chicago until the 1880s with the coming of the Chicago Great Western Railway.

Streetcar lines along the Fox River between Elgin and Aurora were built through the city in 1896, operated by the Aurora, Elgin and Fox River Electric company. A direct automobile route to Chicago, which eventually became Route 64 (Main Street), was constructed in 1920. Four Illinois state routes, including Routes 64, 38 (Lincoln Highway), 25 (5th Avenue) and 31 (2nd Street) now run through the city. Two major Kane County roads also cut through the city; Randall Road on the west side and Kirk Road on the east side.

St. Charles was also the place of settlement for diverse groups of European immigrants, including those from Ireland and Sweden during the 1840s and 1850s, and later, groups from Belgium and Lithuania.

On April 25 2020, the closure of the city's local meat processing plant owned by Smithfield Foods was ordered by the Kane County Health Department due to the impact of the COVID-19 pandemic on the meat industry in the United States.[11]

The Illinois Youth Center St. Charles (IYC St. Charles), a juvenile correctional facility of the Illinois Department of Juvenile Justice, is in St. Charles. It opened in December 1904.[14]

Also home of the Kane County Fair in July and the Kane County Flea Market the first Sunday and preceding Saturday of every month. Pottawatomie Park is the center of the annual Dragon Boat festival and family event, the second weekend of June. Downtown St. Charles' Lincoln Park serves as the central location for the Scarecrow Festival in October. St. Charles is also home to the Fox Valley Concert Band.

Saint Charles is also home to the Arcada theatre, a notable attraction within the Fox River valley, where many famous performers have appeared including Martin Short, Joan Rivers, and Paul Anka. Local theatres include Steel Beam Theatre, the Vero Voce Theater & School of Performing Arts, and Kane Repertory Theatre.

Historic Hotel Baker which opened in 1928 is a symbolic representation of the rich history of downtown St. Charles.

Downtown St. Charles was named one of the region's "Top 10" by the Chicago Tribune for fine dining, arts and entertainment, recreational opportunities, unique shopping, and a lively nighttime personality.[16]

Family Circle magazine named St. Charles #1 in its 2011 Annual Survey of Best Towns and Cities for families.[17] The comprehensive survey included communities from across the country and is featured in the magazine's August 2011 issue. The communities in the magazine's annual roundup of perfect places to call home combine affordable housing, good neighbors, green spaces, strong public school systems and giving spirits.

The St. Charles Public Library is nationally ranked[18] among the best libraries in the U.S. and has earned a "three star" rating in the 2010 Library Journal Index.[19] Located near downtown St. Charles, the library has a large collection of print materials, as well as DVDs, CDs, downloadable content, online research databases, and a genealogy collection. Programs and activities for children and adults are offered. Outreach Services can arrange special delivery options for those who have special circumstances, such as visual, mobility or hearing impairments. The Friends of the Library sponsors spring and fall book sales each year.

In 2008, as part of a promotional effort by a local water gardening company, St. Charles named itself the water garden capital of the world.[20]

St. Charles is home to the Q Center, a 95-acre conference site. Originally built as a Catholic Women's Liberal Arts College, St. Dominic College, it later became Arthur Andersen's Center for Professional Education. It is now used by Accenture, and hosts meetings, conferences and executive learning for Fortune 500 companies, associations and social, military, education, religious and fraternal organizations from all over the world.[21]

According to St. Charles' 2016 Comprehensive Annual Financial Report,[23] the top employers in the city are:

St. Charles was rated the top destination for conducting interviews by BA Life Magazine in 2017 and 2018.[] 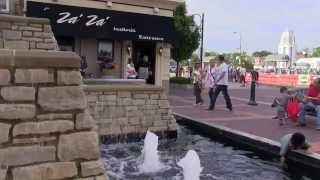 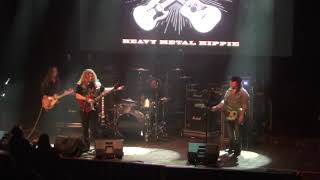 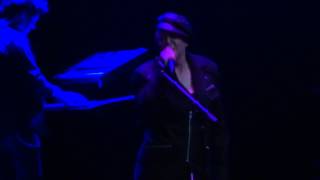 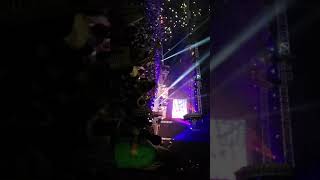 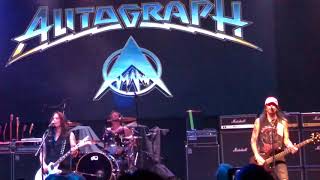 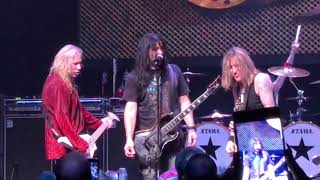 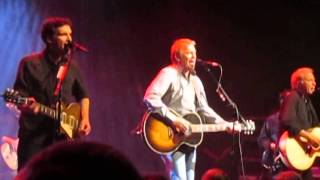 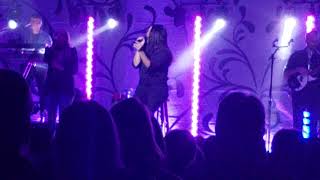 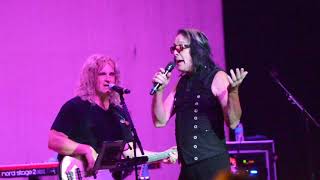 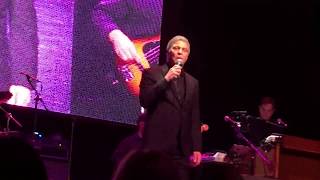 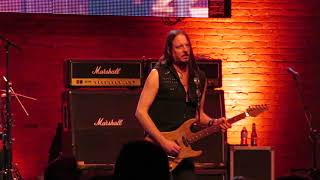 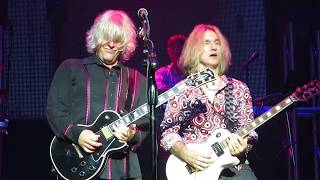 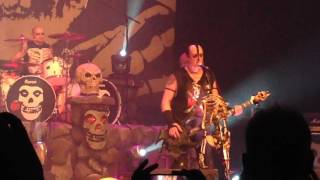 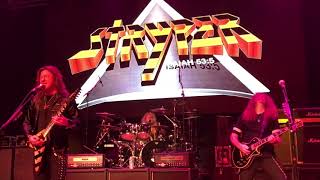 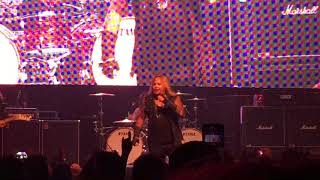 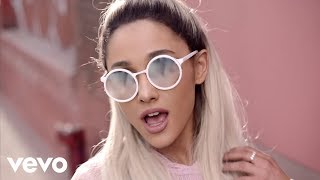