Stow is a city in Summit County, Ohio, United States. The population was 34,837 at the 2010 census,and 34,857 at the 2018 estimate. It is a suburban community within the Akron metropolitan area. Stow is adjacent to several other suburban communities in Summit and Portage counties. It is bordered on the south by the cities of Tallmadge and Munroe Falls and the village of Silver Lake, on the east by the city of Kent and Franklin Township, on the north by the city of Hudson, and on the west by the city of Cuyahoga Falls. Stow is named for Joshua Stow, its original proprietor. Joshua Stow was a member of the party led by Moses Cleaveland to survey the lands of the Connecticut Western Reserve around present-day Cleveland in 1796. He was a native of Middletown, Connecticut, however, and never lived in Stow, though he spent both time and money developing the township and is quoted as saying it was "one of the prettiest and most romantic spots in the Western Reserve."[9] The land that would eventually be known as Stow Township was the survey township "Town 3, Range 10" of the Western Reserve and was initially 25 square miles (65 km2). It was purchased by Joshua Stow for $14,154. Prior to the arrival of European settlers, the area around what is now Stow was inhabited by a tribe of Seneca Native Americans at a small settlement in the area that is now part of the neighboring village of Silver Lake.[10][11]

The first settler in Stow Township was William Walker, who arrived in 1802. Walker built a cabin just south of the land of his father Robert in Hudson Township mistakenly believing he was building in Hudson. In 1804, when Stow Township was separated from Hudson Township and surveyed into lots by Joseph Darrow, it was discovered his house was actually in Stow Township. Walker purchased the lot his home was on and continued to live there. Darrow had been hired by Joshua Stow's land agent William Wetmore, a settler also from Middletown, Connecticut, who moved to Stow in 1804 with his family and several other settlers. The Wetmores built a cabin in July 1804 near the center of Stow Township and the present-day intersection of Darrow Road and Kent Road. In 1808, the Wetmores built a home near the Seneca settlement in what is now Silver Lake. The house overlooked a small lake, known as Silver Lake since 1874, that was known earlier as Wetmore Pond or Stow Lake. Stow Township was formally organized in 1808 with the first election held in 1811. 1808 was also the year it was made part of the original Portage County. It remained as part of Portage County until it was included in the new Summit County in 1840.[10][12]

Stow is a suburb of Cleveland and is in east-central Summit County on the border with Portage County. It directly borders Kent to the east, Tallmadge and Munroe Falls to the south, Hudson to the north, and Cuyahoga Falls to the west and south. On the northwest corner, it touches Boston Township, with Streetsboro on the northeast corner and Brimfield Township on the southeast. According to the United States Census Bureau, the city has a total area of 17.32 square miles (44.86 km2), of which 17.09 square miles (44.26 km2) is land and 0.23 square miles (0.60 km2) is water.[4]

Stow's climate is classified as a humid continental climate in the Dfa Köppen climate classification meaning it typically has very warm, humid summers and cold, snowy winters, with moderate and variable spring and autumn seasons. The city is not considered part of the Lake Erie snowbelt, though lake-effect snow does occur at times. Stow is in the "secondary snowbelt," meaning it will receive heavier snowfalls from lake-effect snow when certain wind directions are more prevalent, but typically sees far less snow than areas to the north closer to Lake Erie.[14]

There were 12,317 households out of which 35.3% had children under the age of 18 living with them, 59.8% were married couples living together, 8.4% had a female householder with no husband present, and 29.0% were non-families. 23.7% of all households were made up of individuals and 8.0% had someone living alone who was 65 years of age or older. The average household size was 2.57 and the average family size was 3.08.

Stow is also home to the Roses Run Country Club, which overlooks a section of the Cuyahoga River. In 2006 it was ranked the 18th most challenging 18-hole golf course in Northeast Ohio by the Northern Ohio Golf Association.[19] Fox Den Golf Course is another 18 hole 72 par golf course located in the eastern part of Stow and is owned and operated by the city of Stow. In 2009 it was named as one of the top-ten golf courses in Northeast Ohio by the Akron Beacon Journal.[20]

The 33.5-mile (53.9 km) Summit County MetroParks Bike and Hike trail runs through Stow beginning near the Pambi Farm Estates and Roses Run Country Club. The paved Bike & Hike Trail parallels a scenic section of the Cuyahoga River where great blue herons, Canada geese, ducks, turtles and white-tailed deer can be seen. The trail continues west through the neighboring cities of Munroe Falls and Silver Lake then continues north to Brandywine Falls, one of the highest waterfalls in Ohio. All 33.5 miles of the trail are paved and can be used for hiking, biking and rollerblading as well as cross-country skiing. Picnic areas can be found at numerous places along the trail.[21]

Scorchers Sports Bar, located near the corner of Kent and Darrow road, is famous among locals (known colloquially as "Stowbillies") for its familial atmosphere and wide range of beers offered on tap. This is just one of many famous eateries and bars along the stretch of Kent Road. Pancho & Lefty's and Stow Cone, offer authentic Mexican cuisine and refreshing ice cream nearby. It is a must-stop for anyone passing through town.

Stow is served by the Stow-Munroe Falls City School District, along with most of neighboring Munroe Falls.[22] The district includes six elementary schools (Echo Hills, Fishcreek, Highland, Indian Trail, Riverview and Woodland), Lakeview Intermediate School, Kimpton Middle School and Stow-Munroe Falls High School. All of the district schools are in Stow except Riverview Elementary and Kimpton Middle School, which are in Munroe Falls.[23] Stow is served by Holy Family School for those wishing a Grade 1-8 Catholic education. 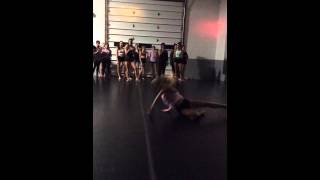 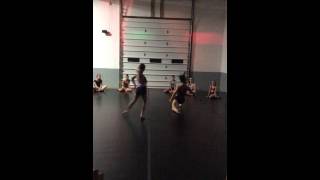 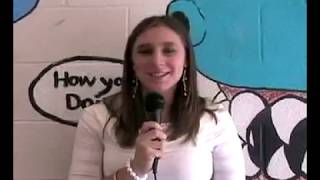 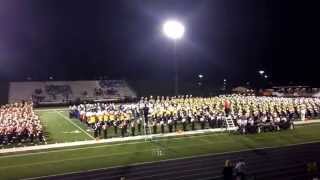 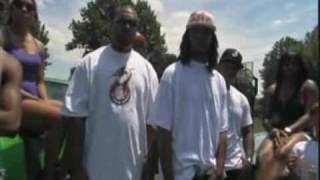 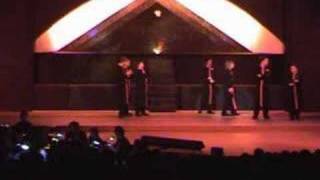 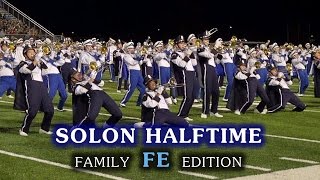 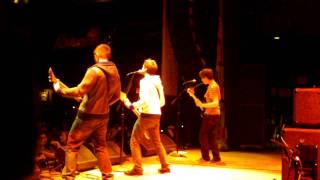 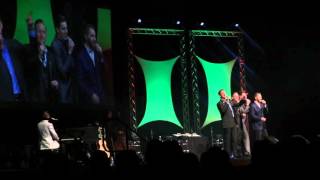 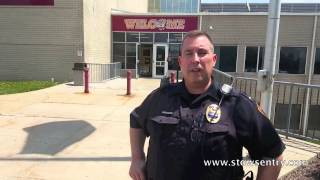 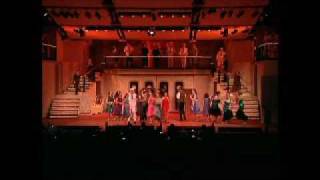 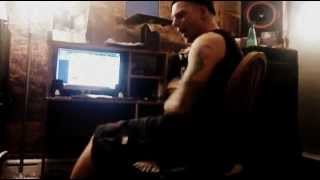 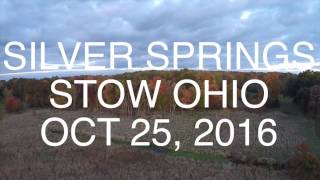 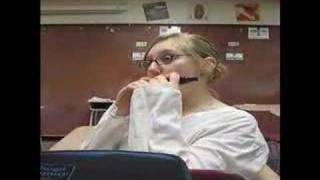 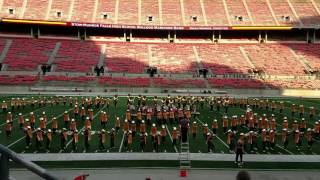 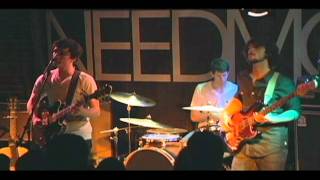 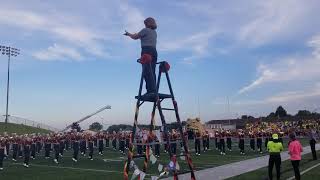 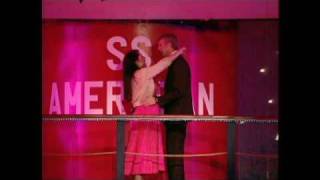 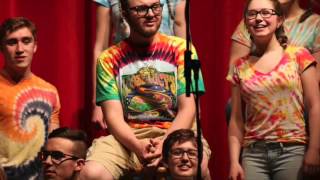 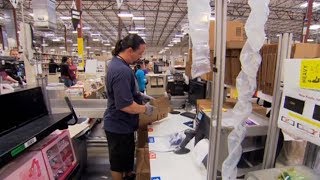