Sturgis is a city in Meade County, South Dakota, United States. The population was 6,627 as of the 2010 census. It is the county seat of Meade County[7] and is named after Union Civil War General Samuel D. Sturgis.

Sturgis is notable as the location of one of the largest annual motorcycle events in the world. The Sturgis Motorcycle Rally, a 10-day event, begins on the first Friday of August. It attracts large numbers of motorcycle enthusiasts from around the world. Sturgis is also noted for hosting WCW's Hog Wild/Road Wild events from 1996-1999.

Motorbikes lined up on Main Street during Bike Week

Sturgis was founded in 1878.[8] It was originally named Scooptown, because many of the residents "scooped up" their pay from nearby Fort Meade.[9] Its name was later changed to Sturgis in honor of the Civil War Union General Samuel D. Sturgis.[10] In 1889, Sturgis was designated as the county seat of the newly formed Meade County.[8]

As part of the vast Ellsworth Air Force Base complex, the land north of Sturgis was dotted with 50 Minuteman missile silos. The L5 is 3.5 miles (5.6 km) from the center of the town.

Towards the end of the summer of 2015, the Full Throttle Saloon, one of the largest and best-known bars in Sturgis, burned down.[]

Sturgis has a hot-summer humid continental climate (Dfa.) The hardiness zone is 5a. 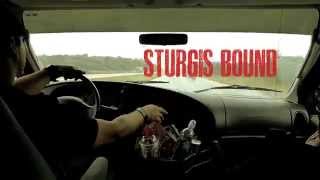 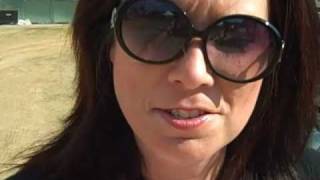 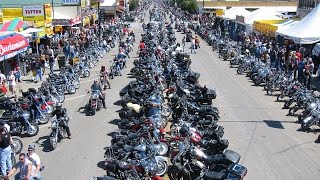 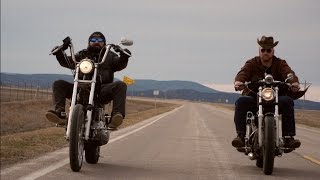 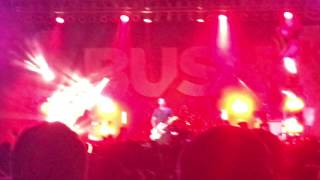 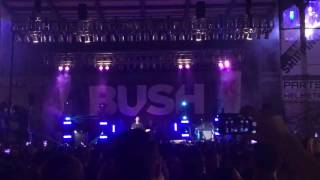 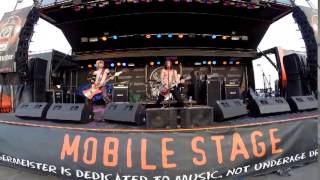 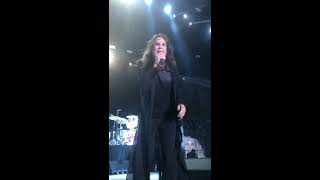 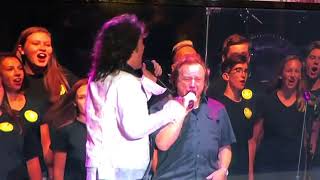 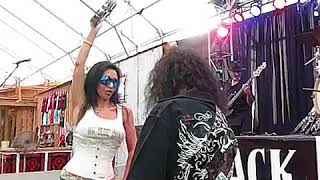 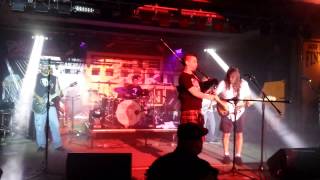 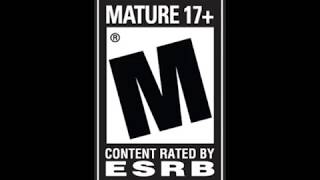 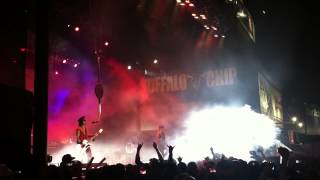 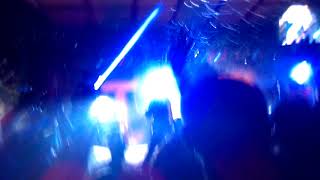 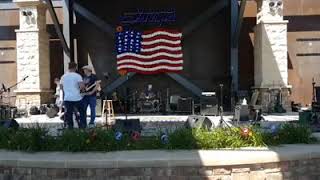 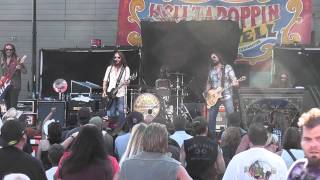 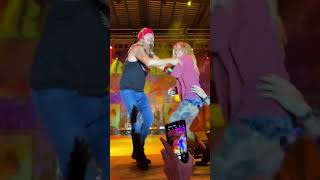