Sullivan County is a county in the U.S. state of New York. As of the 2010 census, the population was 77,547.[1] The county seat is Monticello.[2] The county's name honors Major General John Sullivan, who was a hero in the American Revolutionary War.

The county was the site of hundreds of Borscht Belt hotels and resorts, which had their heyday from the 1920s through the 1970s.

In 2010, the state's center of population was at the southern edge of Sullivan County.[3]

In the late 19th century, the Industrial Revolution and the advent of factories driven by water power along the streams and rivers led to an increase in population attracted to the jobs. Hamlets enlarged into towns. As industry restructured, many of those jobs left before the middle of the twentieth century. The economy changed again after that, shifting to a more tourist-based variety and benefiting from resorts established by European Jewish immigrants and their descendants in what became called the Borscht Belt of the 20th century. Resort hotels featured a wide variety of entertainers, some nationally known. At the beginning of this period, visitors traveled to the area by train, and later by automobile. The area's natural resources also provided a setting for numerous summer camps frequented by the children of immigrants and their descendants. Sullivan County is in the southern part of New York State, southeast of Binghamton and southwest of Albany. It is separated from Pennsylvania along its southwest boundary by the Delaware River.

The county, which starts about 70 miles northwest of New York City, is in the Catskill Mountains. Its northeastern corner is within the Catskill Park.

The highest point in the county is a 3,118-foot (950 m) peak unofficially known as Beech Mountain, near Hodge Pond, a subsidiary summit to Mongaup Mountain[5] across the Ulster County line. The lowest point is along the Delaware River.[6] There are thirty-six town and village courts in Sullivan County.[18]

Legislative authority is vested in the county legislature which consists of nine members, each elected from single member districts. Currently, there are five Republican and four Democrats.

Sullivan County has services provided by Short Line to New York City. It also has some local service provided by the county itself, as well as community organizations.[19][20][21]

Sullivan County has been a popular vacation spot since the 19th Century, with mountain climbing, boating, and other outdoor activities, as well as the Monticello Raceway being among the attractions. The majority of the tourism occurs in the summer months. It was the site of the hundreds of resort complexes of the Borscht Belt (with their golf courses, social events, and entertainers), between the 1920s and 1970s.

Many famous comedians tested their material and performed regularly at Borscht Belt hotels, including Milton Berle, Mel Brooks, and Henny Youngman. Eddie Fisher performed often at Grossinger's, where in 1955 he married Debbie Reynolds.

Sullivan County was the site of the 1969 Woodstock Festival located at the present-day Bethel Woods Center for the Arts. During the period August 15-18, 1969, approximately 500,000 people gathered in Sullivan County's Town of Bethel at Max Yasgur's farm to attend the Woodstock Festival. The entertainers included The Who; the Grateful Dead; Jefferson Airplane; The Band; Canned Heat; Joan Baez; Arlo Guthrie; Crosby, Stills, Nash and Young; Janis Joplin; Santana; Sly and the Family Stone; Blood, Sweat and Tears; Jimi Hendrix; and Richie Havens.

Bethel Woods Center for the Arts, which also includes a museum of the sixties and Woodstock, holds many concerts and other events throughout the year.

Other notable cultural destinations include the CAS Arts Center, a multi-arts exhibit space and education center run by the Catskill Art Society in Livingston Manor, New York, the NaCl Theatre, a professional regional theater company focusing on experimental work in Highland Lake, and the Delaware Valley Arts Alliance (DVAA) which serves as the Arts Council for Sullivan County and is located in Narrowsburg. DVAA offers two art galleries, performing arts and cultural programming, grant opportunities for artists and nonprofits, the Big Eddy Film Festival, and Riverfest. 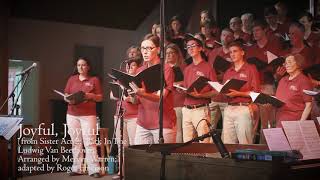 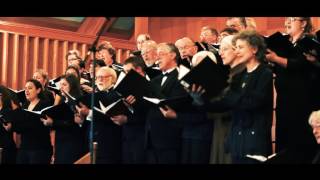 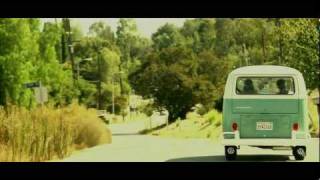 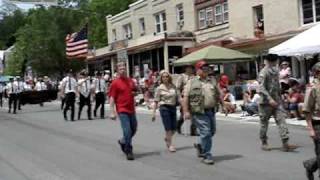 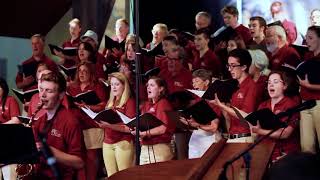 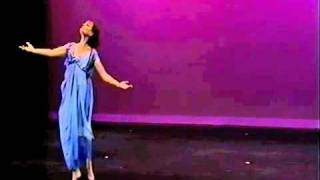 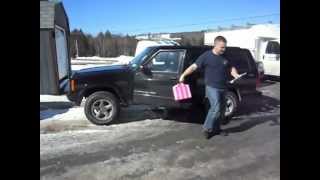 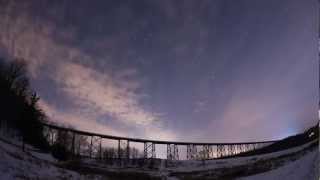 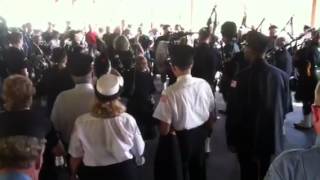 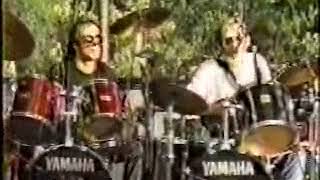 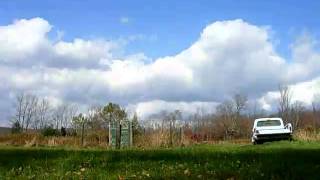 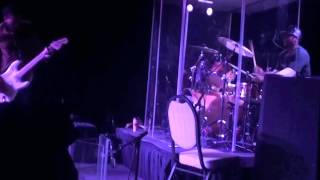 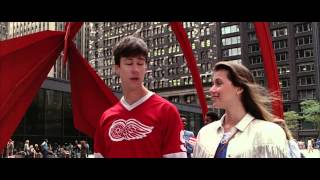 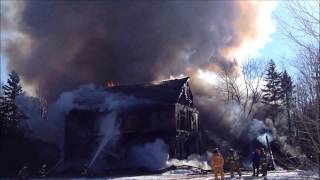 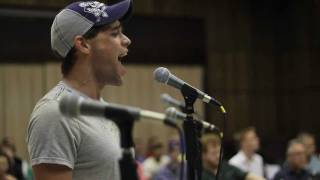 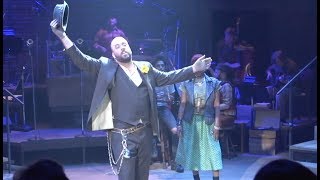 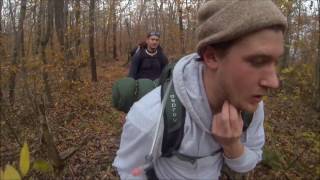 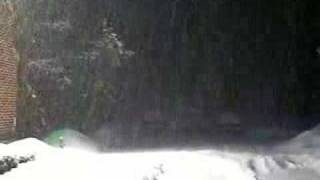 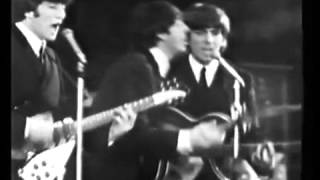