Summersville is a city in Nicholas County, West Virginia, USA. The population was 3,572 at the 2010 census. It is the county seat of Nicholas County.[7]

Summersville was laid out in 1824.[8] The city was named for Lewis Summers, a local judge who had introduced the bill to create Nicholas County.[9]

In 1914, Nicholas County High School was established, then located downtown in the "Old Main". More buildings were built on the campus to house the growing student body until a new building north of town was finished in 1978.

Construction on Summersville Dam began in 1960 and was finished and dedicated by President Lyndon Baines Johnson in 1966.[11]

Since the upgrade of U.S. Route 19 through Summersville from a two lane highway to a four lane highway, the city has become the economic center of Nicholas County. The road is commonly used by northern travelers as a shortcut to the south.

Summersville is home to the annual Potato Festival.

The climate in this area has mild differences between highs and lows, and there is adequate rainfall year-round. According to the Köppen Climate Classification system, Summersville has a marine west coast climate, abbreviated "Cfb" on climate maps.[15]

As of 2018 Summersville has been home to a major economical increase due to a 303 mi 42in. natural gas pipeline running through eastern Nicholas county, bringing in close to 1,000 more people to the county generating more revenue for businesses, Lodging and much more.

Summersville and surrounding locations are featured in the 2018 video game Fallout 76. 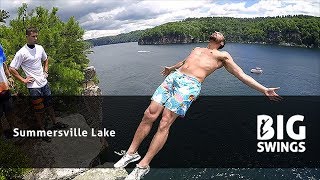 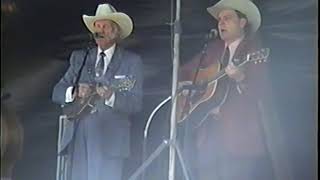 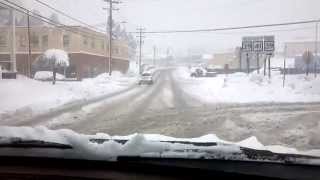 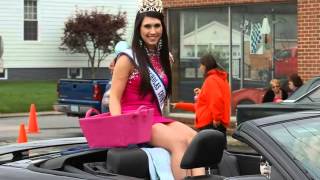 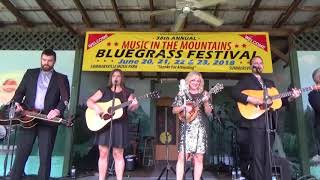 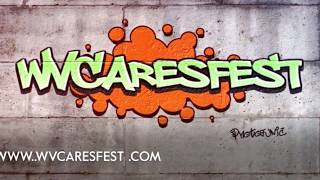 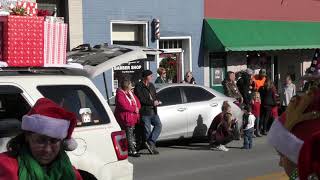 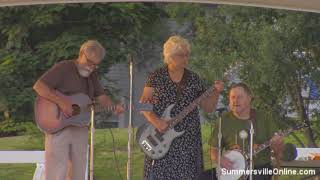 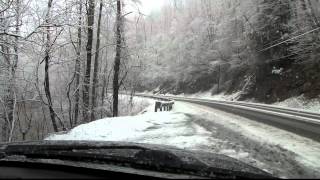 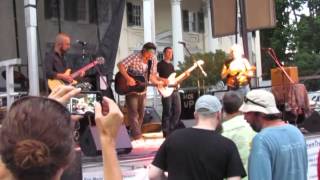 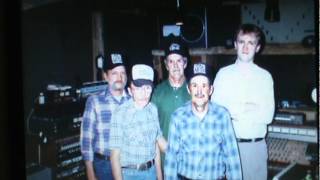 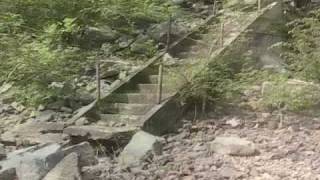 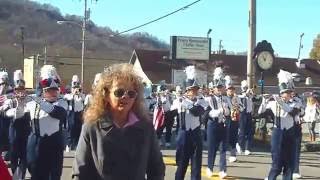 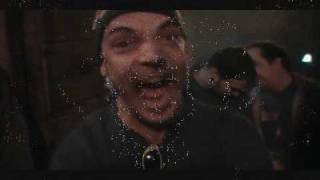 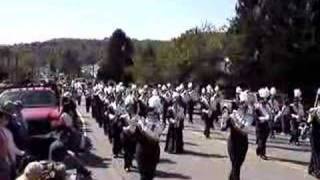 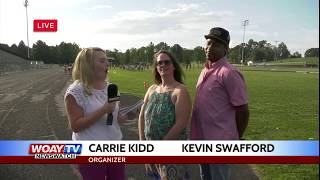 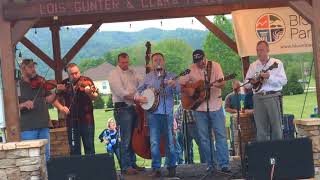 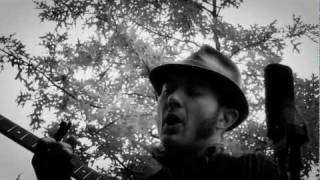 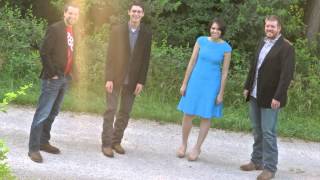