Sumner County is a county located on the central northern border of the U.S. state of Tennessee, in what is called Middle Tennessee.

As of the 2010 census, the population was 160,645.[2] Its county seat is Gallatin,[3] and its largest city is Hendersonville. The county is named for American Revolutionary War hero General Jethro Sumner.

Sumner County is part of the Nashville-Davidson-Murfreesboro-Franklin, TN Metropolitan Statistical Area. The county is made up of eight cities, including Gallatin, Goodlettsville, Hendersonville, Millersville, Mitchellville, Portland, Westmoreland, and White House. Sumner County is 25 miles (40 km) northeast of Nashville, Tennessee.

Prior to the European colonization of North America, the county had been inhabited by various cultures of Native Americans for several thousand years. Nomadic Paleo and Archaic hunter-gatherer campsites, as well as substantial Woodland and Mississippian-period occupation sites and burial grounds, can be found scattered throughout the county, particularly along the waterways. The majority of these sites exist along natural waterways, with the highest concentration occurring along what is now known as the Cumberland River. Mississippian period earthwork mounds can still be seen in Hendersonville, and most notably, at Castalian Springs. Long before Europeans entered the area, Native Americans made use of the natural hot springs for their medicinal and healing properties.

British colonial longhunters traveled into the area as early as the 1760s, following existing Indian and buffalo trails. By the early 1780s, they had erected several trading posts in the region. The most prominent was Mansker's Station, which was built by Kasper Mansker near a salt lick (where modern Goodlettsville would develop). Another was Bledsoe's Station, built by Isaac Bledsoe at Castilian Springs.[1] Sumner County was organized in 1786, just 3 years after the end of the American Revolutionary War, when Tennessee was still the western part of North Carolina.[]

The county was developed for agriculture: tobacco and hemp, and blooded livestock. Numerous settlers came from central Kentucky's Bluegrass Region, where these were the most important products. Middle Tennessee had fertile lands that could be used for similar crops and supported high-quality livestock as well. The larger planters depended on the labor of enslaved African Americans, but Middle Tennessee had a lower proportion of slaves in the population than in West Tennessee, the plantation area of Memphis and the Delta, where cotton was cultivated.

During the American Civil War, most of Tennessee was occupied by Union troops from 1862. This led to a breakdown in civil order in many areas.[4] The Union commander, Eleazer A. Paine, was based at Gallatin, the county seat. He was notoriously cruel and had suspected spies publicly executed without trial in the town square.[5] He was eventually replaced because of his mistreatment of the people.

In 1873 the county was hit hard by the fourth cholera pandemic of the century, which had begun about 1863 in Asia. It eventually reached North America and was spread by steamboat passengers who traveled throughout the waterways, especially in the South on the Mississippi River and its tributaries. An estimated 120 persons died of cholera in Sumner County in 1873, mostly during the summer. The disease was spread mainly through contaminated water, due to the lack of sanitation. About four-fifths of the county's victims were African Americans. Many families, both black and white, lost multiple members.[6] In the United States overall, about 50,000 persons died of cholera in the 1870s.[6]

Sumner County is located in Middle Tennessee on the state's northern border with Kentucky. The Cumberland River was important in early trade and transportation for this area, as it flows into the Ohio River to the west. That leads to the Mississippi River, and downriver to the major port of New Orleans. Sumner County is in the Greater Nashville metropolitan area. Schools in the county are governed by the Sumner County Board of Education. The twelve-member group consists of eleven elected representatives from each of the eleven educational districts in the county, as well as the Director of Schools. The members serve staggered four-year terms; the Director serves under contract with the Board of Education. The board conducts monthly meetings that are open to the public.

Submarine innovator Horace Lawson Hunley was born in Sumner County on June 20, 1823. On October 15, 1863, Hunley, along with seven other crewmen, drowned while making a test dive in Charleston Harbor near Fort Pinckney. Following his death, the submarine, unofficially known as the "Fish Boat," was renamed the H.L. Hunley in his honor. On the night of February 17, 1864, the Hunley sank the USS Housatonic, making it the first submarine to sink an enemy vessel.[]

Watergate prosecutor and criminal defense trial lawyer James F. Neal was born and raised in Oak Grove and graduated from Sumner High School in Portland in 1947.[]

Though part of historically Democratic Middle Tennessee, Sumner County was one of the first counties in the region to switch to the Republican Party. It has voted for the GOP solidly in every election back to 1984, with the sole exception being Bill Clinton's victory in the county in 1992. 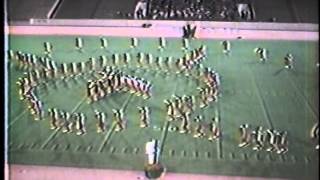 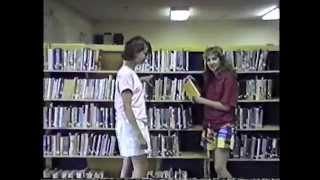 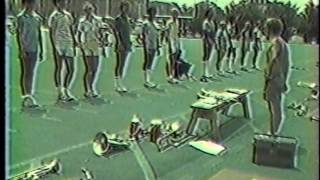 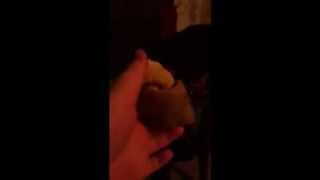 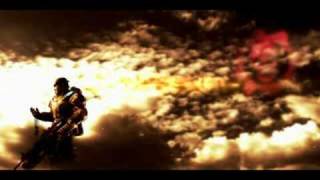 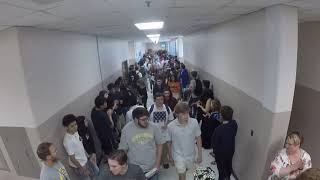 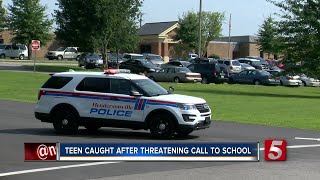 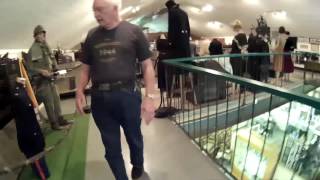 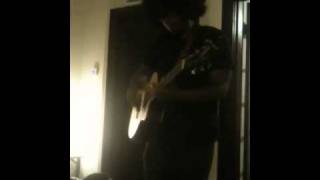 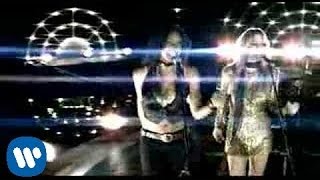 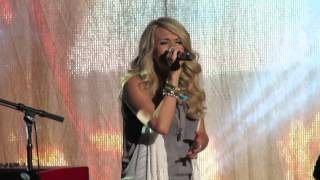 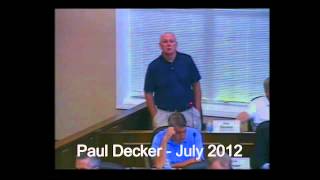 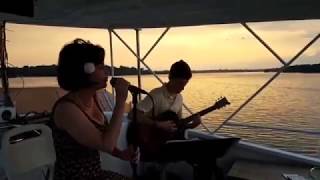 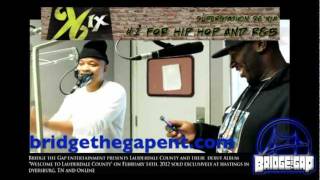 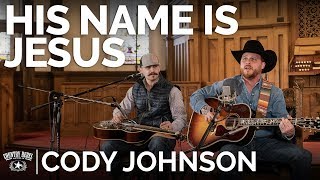 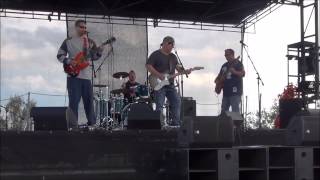