Sumter County was created in 1853.[5] It was named for General Thomas Sumter, a general in the American Revolutionary War.[6] The county in the past, and to this day by some, is nicknamed "Hog County" most likely because it is home to a large population of wild hogs. Hog hunting is still a favorite pastime of locals in the more rural portions of the county.

Although long extremely rural, in recent years Sumter County has sustained an exceptionally large increase in population, almost solely due to the expansion of The Villages retirement complex, a significant portion of which is in the county. This has dramatically changed the demographics of the county and has brought in significant income.

Sumter County was affected by the massive Florida tornado outbreak of February 2, 2007, and declared a state of emergency.

There were 20,779 households, out of which 18.80% had children under the age of 18 living with them, 60.90% were married couples living together, 8.40% had a female householder with no husband present, and 27.60% were non-families. 23.50% of all households were made up of individuals, and 13.80% had someone living alone who was 65 years of age or older. The average household size was 2.27 and the average family size was 2.62. According to U. S. News & World Report over half the population of Sumter County are now senior citizens.[15]

Federal Correctional Complex, Coleman of the Federal Bureau of Prisons (BOP) is located in the county.

Most likely owing to its majority-elderly population, Sumter County has been a Republican stronghold in the 21st century.

CSX operates one rail line within the county. Amtrak formerly provided passenger rail service to Wildwood, but the stop was terminated in late 2004.[18] Other lines have existed in the past, most notably one from Coleman southeast towards Auburndale in Polk County, part of which includes the General James A. Van Fleet State Trail in Mabel. Amtrak ran along this line until 1988. Another line ran from Croom in Hernando County to Center Hill. Today, part of it is a Forest Road in Withlacoochee State Forest north of the Sumter Rest Area on I-75. A fourth one was part of the Orange Belt Railway, which ran from Trilby in Pasco County to Sylvan Lake in Seminole County. This runs along the south side of State Road 50 east of Tarrytown.

The Sumter County Chamber of Commerce, the cities of Webster and Bushnell, the Sumter County government, businesses, community leaders, veterans' groups, and individuals worked to have 62 miles of road in Sumter County designated by the state of Florida as a Florida Scenic Byway.[19] On September 1, 2010, the Scenic Sumter Heritage Byway was designated a candidate for the Florida Scenic Highway Program.[20] The Scenic Sumter Heritage Byway became the 24th highway to be designated a Florida Scenic Highway by the Florida Department of Transportation in June 2013.[19] Points of interest along the route include the Dade Battlefield State Historic Site, the Sumter County Farmer's Market, Lake Panasoffkee, the Florida National Cemetery.[21] On January 25, 2014, community leaders, supporters of the byway, and Assistant Secretary of the Florida Department of Transportation Brian Blanchard cut the ribbon to the highway at the Dade Battlefield State Historic Site in Bushnell.[22]

Among other schools in the county is South Sumter Middle School, a junior high school for students in grades 6-8, and Lake-Sumter State College has a campus in Sumterville that serves the community.

Sumter County has 5 branches serving its community as well as a Lake-Sumter State College campus library that is open to the public. 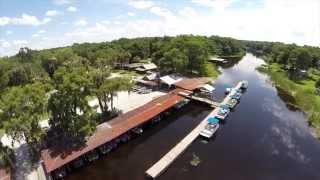 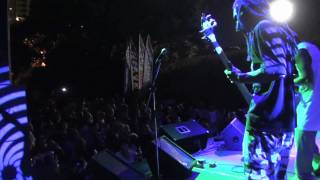 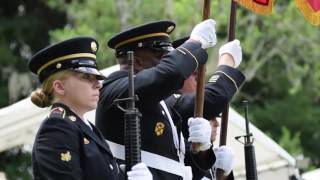 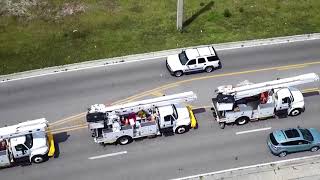 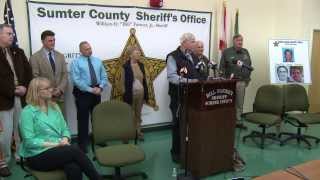 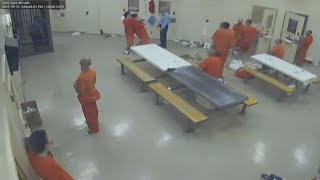 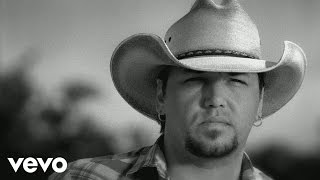 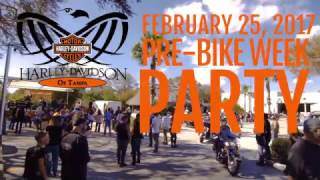 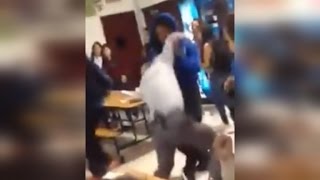 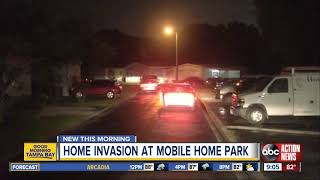 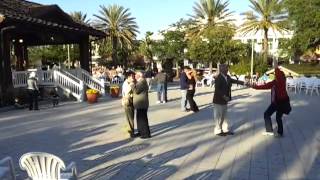 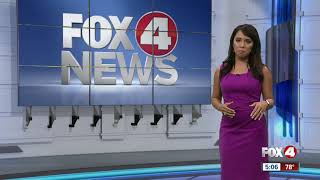 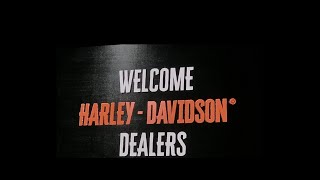 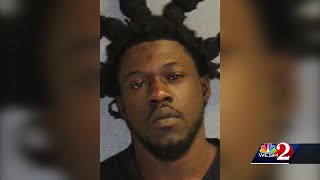 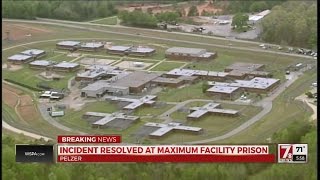 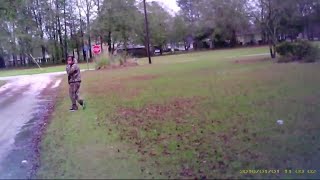 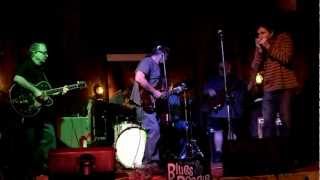