Sun Records is an American independent record label founded by producer Sam Phillips in Memphis, Tennessee in February 1952.[1] Sun was the first label to record Elvis Presley, Charlie Rich, Roy Orbison, Jerry Lee Lewis, Carl Perkins, and Johnny Cash. Prior to that, Sun had concentrated mainly on African-American musicians because Phillips loved rhythm and blues and wanted to bring it to a white audience.

Sam Phillips opened his Memphis Recording Service studio on February 3, 1950 at 706 Union Avenue in Memphis.[2] It was founded with the financial aid of Jim Bulliet, one of many record executives for whom Phillips had scouted artists before 1952.[3]

In March 1951, Phillips produced "Rocket 88" by Jackie Brenston and his Delta Cats, who were actually Ike Turner and his Kings of Rhythm. Because of Turner's Delta blues connections, he was contracted by Phillips as a talent scout and he was effectively an in-house producer.[4][5] Turner brought fellow musicians Howlin' Wolf, Bobby "Blue" Bland, Little Milton, Billy "The Kid" Emerson and Roscoe Gordon to record for Phillips.[6][7]

The success of "Rocket 88" helped fund the creation of Sun Records which Phillips founded in February 1952.[1][8] Before creating Sun, Phillips licensed recording to Chess Records for release. But by 1952, his relationship with the Chess brothers was strained and he had disputes with the Bihari brothers at Modern Records. Initially, Phillips didn't want to create a record label. He said, "I was forced into it by those labels either coming to Memphis to record or taking my artists elsewhere."[9]

Some of the other artists who recorded for Sun were Rufus Thomas (who recorded solo and with his daughter Carla Thomas), Tex Weiss, Charlie Rich, Bill Justis, and Conway Twitty (who at that time recorded under his real name, Harold Jenkins). In the Lovin' Spoonful song "Nashville Cats", John Sebastian used poetic license when he referred to Sun as the "Yellow Sun Records from Nashville". There were also sixteen female recording artists whose records were released on the Sun and Phillips international label. These include Barbara Pittman and the Miller Sisters.[10]

In 1969, Mercury Records label producer Shelby Singleton purchased the Sun label from Phillips. Singleton merged his operations into Sun International Corporation, which re-released and re-packaged compilations of Sun's early artists in the early 1970s. It later introduced rockabilly tribute singer Jimmy "Orion" Ellis in 1979, with Orion taking on the persona of Elvis Presley.

Sun Records is located in Nashville, Tennessee. It has been mainly a reissue label since the 1970s but signed country musician Julie Roberts to a recording contract in 2013.[12]

The music of many Sun Records musicians helped lay part of the foundation of late 20th-century rock and roll and influenced many younger musicians, including the Beatles. In 2001, Paul McCartney appeared on a tribute compilation album titled Good Rockin' Tonight: The Legacy of Sun Records. The 2008 tribute Million Dollar Quartet is based on the famous photograph of Carl Perkins, Johnny Cash and Jerry Lee Lewis grouped round Elvis Presley at the piano, the night when the four joined in an impromptu jam at Sun Records' one-room sound studio, the "Million Dollar Quartet" of 4 December 1956.

A TV series about the label ran for eight episodes on CMT from February to April, 2017. 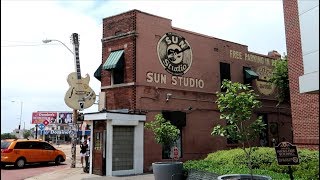 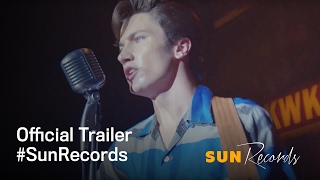 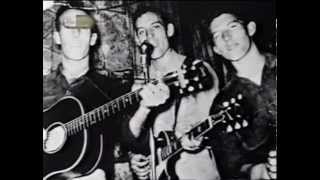 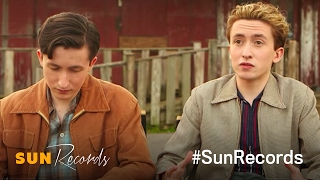 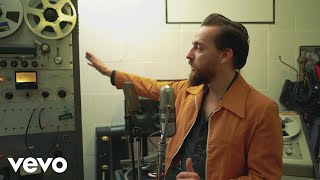 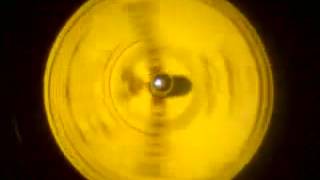 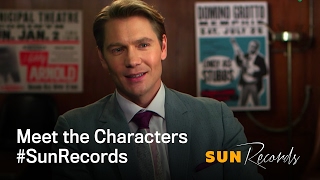 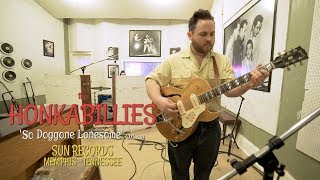 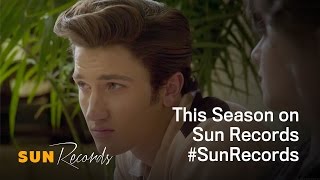 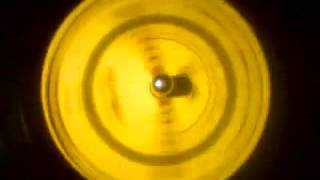 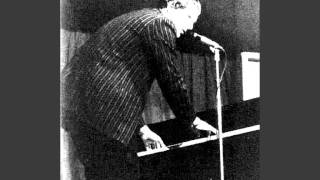 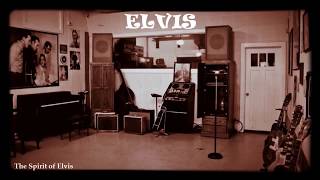 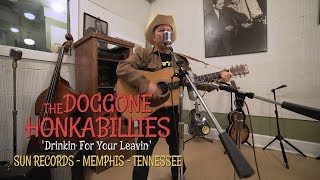