The city is home to the Alabama Institute for the Deaf and Blind and the Talladega Municipal Airport, a public general aviation airport. The Talladega Superspeedway, Talladega College and the International Motorsports Hall of Fame are located nearby. The First National Bank of Talladega (now First Bank of Alabama) is the oldest bank in the State of Alabama, being founded in 1848.

The climate in this area is characterized by hot, humid summers and generally mild to cool winters. According to the Köppen Climate Classification system, Talladega has a humid subtropical climate, abbreviated "Cfa" on climate maps.[12]

The data below were accessed via the WRCC. They were compiled over the time period from 1888 to when this chart was created (July 2018).[13]

Landmarks and places of interest

The Talladega Municipal Airport was renamed "Boswell Field" in honor of Eastaboga, Alabama resident Lewis Archer Boswell. Local legend has it that Boswell made the first successful flight, before the Wright Brothers. 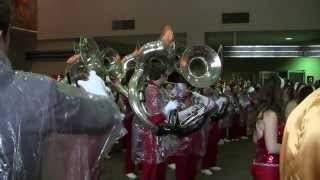 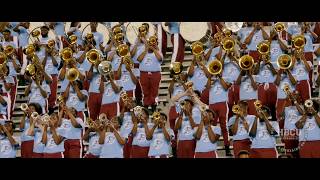 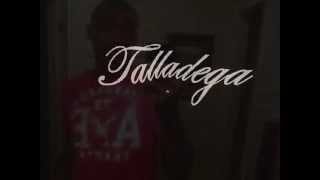 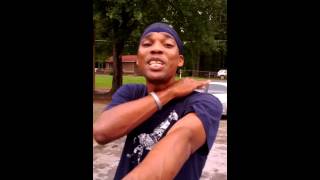 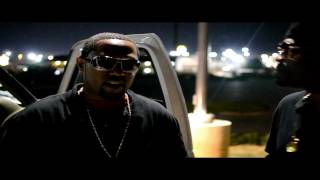 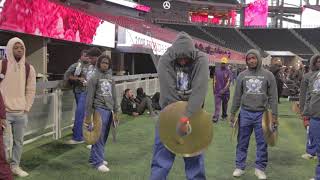 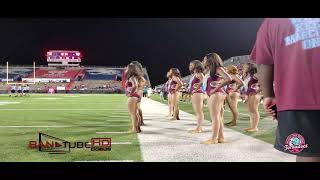 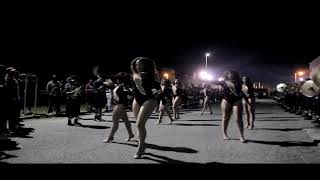 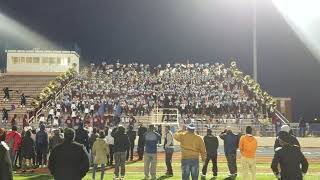 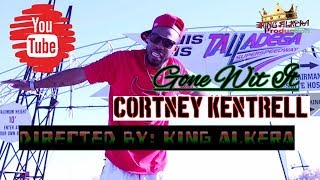 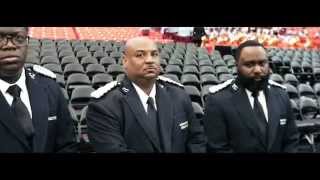 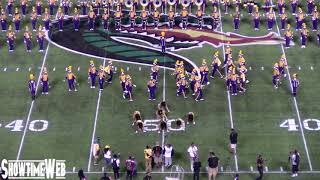 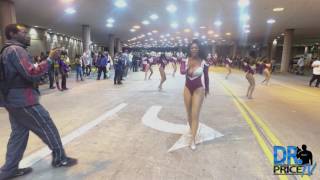 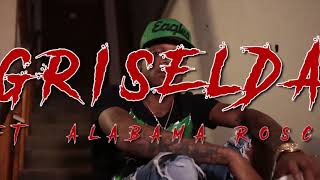 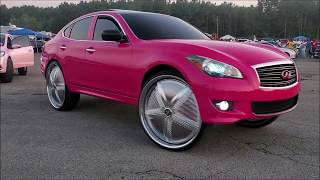 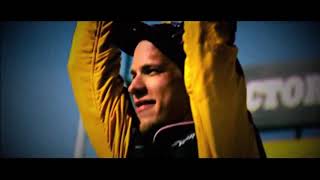 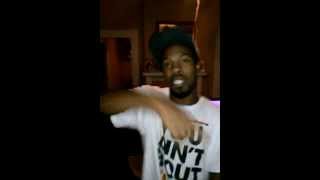 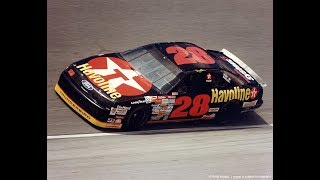