Tazewell County is a county located in the southwestern portion of the U.S. state of Virginia. As of the 2010 census, the population was 45,078.[2] Its county seat is Tazewell.[3]

Tazewell County is part of the Bluefield, WV-VA Micropolitan Statistical Area. Its economy was dependent on coal and iron of the Pocahontas Fields from the late 19th into the 20th century.

Tazewell County was long a hunting ground for various historic Native American tribes and their ancestral indigenous cultures. Although rare in the eastern United States, there are petroglyphs near the summit of Paintlick Mountain.[4] Among the tribes that occupied this area in historic times were the Lenape (Delaware), and the Iroquoian-speaking Cherokee and members of the Iroquois Confederacy.

In the spring of 1771, Thomas and John Witten established the first permanent settlement in Tazewell County at Crab Orchard.[5]

As population increased in the area, Tazewell County was created on December 20, 1799. The land for the county was taken from portions of Wythe and Russell counties. It was named after Henry Tazewell, a United States Senator from Virginia, state legislator and judge. Delegate Littleton Waller Tazewell originally opposed the formation of the new county but when Simon Cotterel, who drew up the bill to form the county, changed the originally proposed name of the county to Tazewell's namesake, in honor of his father Henry who had died earlier that year, the bill passed.[6]

During the early settlement period, many Scots-Irish settled through the Appalachian backcountry, including here and in what is now West Virginia. They tended to be yeoman farmers, owning fewer slaves than the planters in the Tidewater or some Piedmont areas. They developed separate goals and political culture from eastern residents. During the American Civil War, West Virginia, which had many Union supporters, seceded from Virginia and the Confederacy, and was admitted to the Union as an independent state.

Tazewell County has long been overwhelmingly white in population. In the post-Reconstruction and late 19th century period, when the state imposed Jim Crow, Tazewell County had an unusually high level of lynchings of blacks compared to the rest of Virginia. According to the Equal Justice Institute's report of lynchings in the South from 1877 to 1950, there were 10 lynchings in the county in this period, far exceeding the number in most other counties in the state, which had one or two. Most occurred during the late 19th and early 20th centuries, during the period of the coal boom and rapid social change in the region.[7] Danville County had the second-highest total in the state, with five lynchings in this period.[8][7] The last lynching in the state took place in Wytheville in 1926. In the early 20th century, Virginia had passed a new constitution disenfranchising most blacks.[7]

Construction of railroads in southwestern Virginia enabled the development of coal and iron resources in the Clinch Valley. The railroads and coal industry attracted new workers for industrial jobs, including blacks from other rural areas of the South and immigrants from Europe, which resulted in social tensions. Richlands had a boom economy in the early 1890s, and became a rougher place with young industrial workers and more saloons. Many whites resisted the entry of blacks into southwestern Virginia.

The profits generated by the coal boom resulted in the development of mansions and the elaborate Richlands Hotel, said to rival the best hotels of New York City. But it was forced to close after the boom cycle ended. It was used for other purposes.[9]

Samuel Garner was lynched in the town of Bluefield (then known as Graham) on September 16, 1889.[10]

On February 1, 1893, five black railroad workers were lynched in Richlands.[7] Four of the men had allegedly been drinking the night before with two white store owners, in the presence of a "disreputable white woman", and were accused of later robbing and beating the whites.[11] The black men were arrested the next day, and the sheriff turned them over to a mob of nearly 80 whites who had quickly formed. The mob conducted a mass hanging of the four that day, before any trial could take place. Prominent townsmen were leaders, including "James Hurt, a magistrate and member of the ... town council, and James Crabtree, a prominent businessman..."[11] A fifth black railroad worker was shot and killed on the street that day by a white man. Residents posted signs on roads leading into Tazewell County, warning blacks to stay away. Local communities tended to target such young, itinerant workers whose behavior they felt was outside their norms.[11]

Tazewell is pronounced with a short "a", to rhyme with "razz" rather than "raze".

Paramount's 1994 film Lassie was filmed here. It was based on stories of Albert Payson Terhune.

Since it contains portions of the Ridge-and-Valley Appalachians and the Cumberland Plateau, Tazewell County has very distinct geologic areas within the county. One of the most unusual areas is Burke's Garden, a bowl-shaped valley formed by the erosion of a doubly plunging anticline. Tazewell County includes the headwaters of four watersheds, which are the Upper Clinch, Middle New, North Fork Holston, and Tug.[13] It also has the headwaters of the Bluestone River, which flows into West Virginia, where a portion is protected as a Wild and Scenic River. 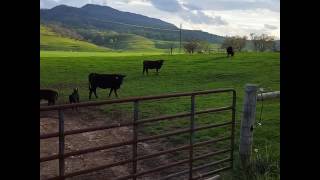 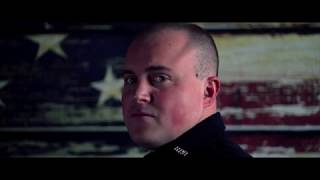 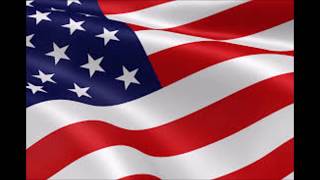 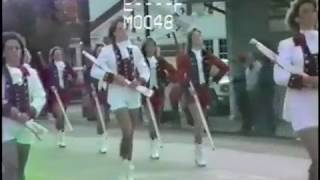 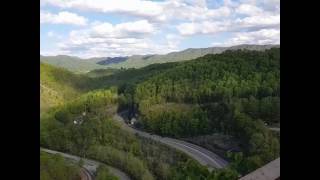 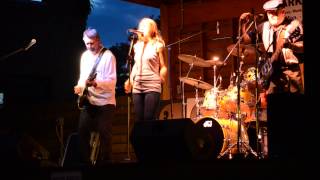 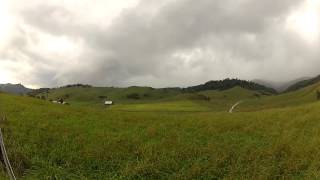 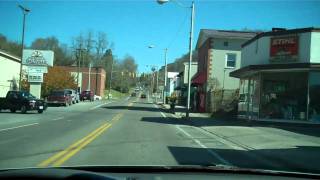 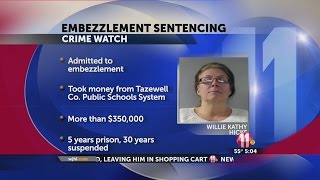 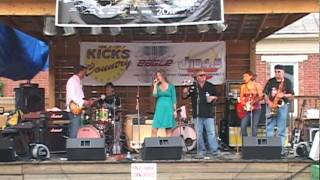 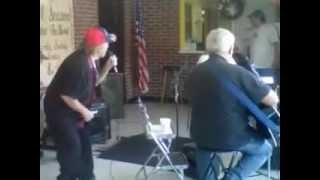 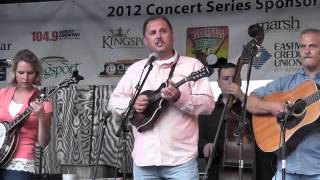 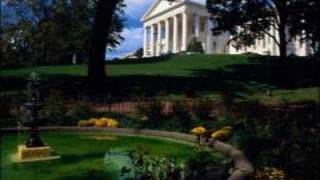 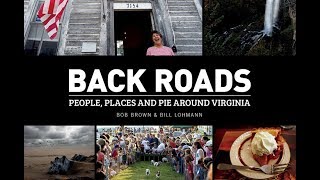 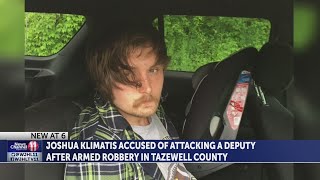