Terrell County is a county in the U.S. state of Texas. As of the 2010 census, its population was 984,[1] making it the eighth-least populous county in Texas, and the 37th-least populous county in the nation. Its county seat is the census-designated place of Sanderson; no incorporated municipalities are in the county.[2] The county was named for Alexander W. Terrell, a Texas state senator.

Terrell County is one of the nine counties that comprise the Trans-Pecos region of West Texas. It is the setting for Cormac McCarthy's novel No Country for Old Men, and the Academy Award-winning film adaptation of the same name.

Evidence of the indigenous peoples of Terrell County are found on the county's various ranches - arrowheads, tools, burned-rock middens, caves, and shelters containing Indian pictographs. Pieces of reed sandals, baskets, and evidence of burials have been found in the caves. The most pictographs are on cliff walls above Myers Spring near Dryden, overpainting giving to the theory that several Indian cultures were involved.[3]

Capt. José de Berroterán in 1729 commanded an expedition on behalf of Spain to explore from Mission San Juan Bautista up the Rio Grande to the mouth of the Rio Conchos.[4] Berroterán crossed the southern border, where at a spring near Dryden, legend has it that he placed a large wooden cross. Six years later, another Spaniard, Blas María de la Garza Falcón, found the cross while conducting an expedition in the area and named the spot Santa Cruz de Maya.[5] Captain Samuel Highsmith, under the command of John Coffee Hays, crossed the county in 1848 in an ill-fated expedition to open a road from San Antonio to El Paso.[6] In 1851 Army officer and geographer Lt. Nathaniel Michler, working under Major William H. Emory, mapped this portion of the boundary between Mexico and the United States.[7] Under Lt. William Echols in 1859, caravans of the U.S. Camel Corps crossed the county searching for a shorter route to Fort Davis.[8]

In 1905, Terrell County was created by the Texas Legislature by carving about 1,500,000 acres (6,100 km2) out of Pecos County. It was organized the same year. Sanderson became the county seat. In 1881, Texas and New Orleans Railroad surveyors reached the site of present-day Sanderson. Originally named Strawbridge by founder Cyrus W. "Charley" Wilson, the name was later changed in honor of railroad Engineer Joseph P. Sanderson.[9] Charles Downie, a Scot, homesteaded in 1881 and became the first permanent sheepman in the area. Together, the railroad, cattle, and sheep industries were the major economic assets. Ranges were still unfenced. Dryden became a large shipping point for cattle ranchers. Terrell County became one of the biggest sheep and wool producers in the U.S. In 1926, 11,000 lambs averaging $6 per head were sold in one of the largest lamb sales in history. Thousands of pounds of wool and mohair were sold annually through the Sanderson Wool Commission.[3] Dryden, the only town besides Sanderson in the county, was also started in 1882, but is now a ghost town.[10] Judge Roy Bean is said to have operated a saloon at Sanderson.[11] The oil and gas industry became increasingly important to Terrell County's economy after 1957, when the Brown-Bassett gas field was discovered in the northeast part of the county. Only gas was produced until the 1970s, when high petroleum prices encouraged limited oil production, as well.[12] Sanderson was struck by a flood on June 11, 1965, in which 28 people died. Two of them were never found.[13] The Texas State Senate Concurrent Resolution No. 1, 76th Legislature, Regular Session (1999) declared Sanderson and Terrell County the "Cactus Capital of Texas."[14] 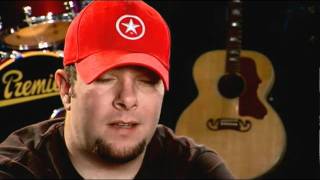 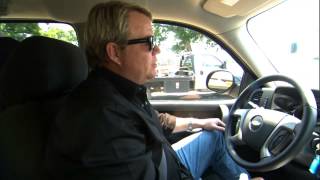 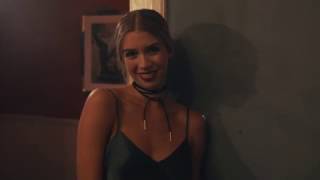 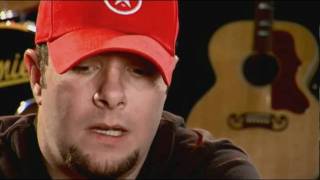 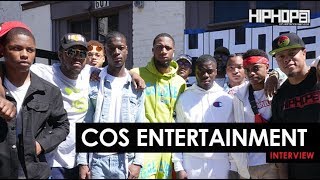 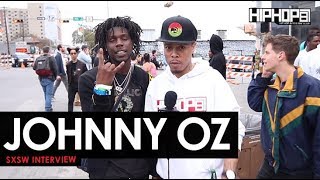 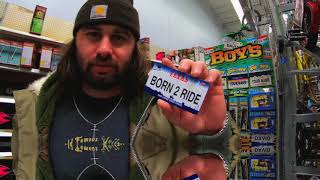 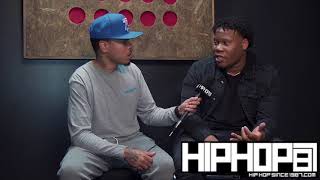 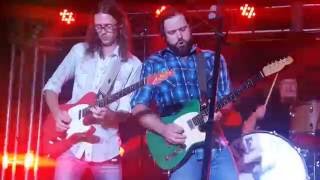 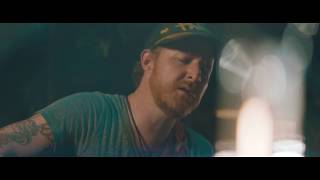 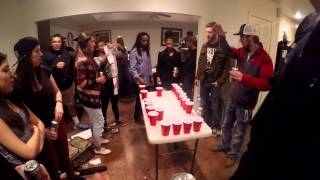 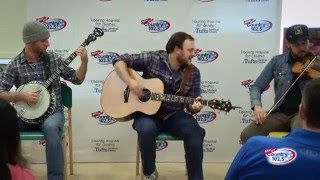 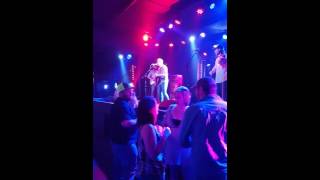 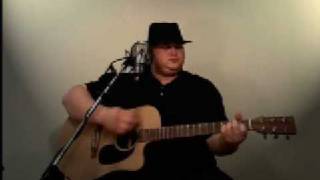 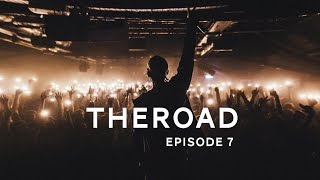 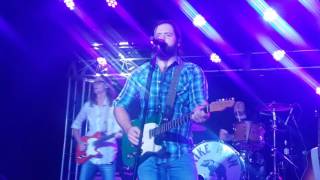 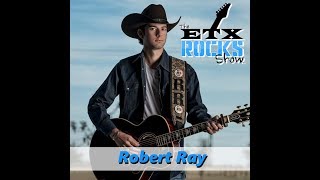 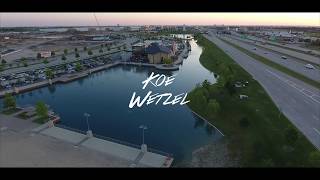 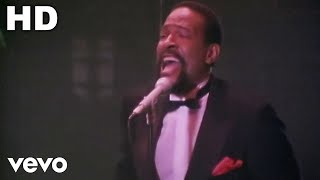