Texarkana is a city in Bowie County, Texas, United States, located in the Ark-La-Tex region. Located approximately 180 miles (290 km) from Dallas, Texarkana is a twin city with neighboring Texarkana, Arkansas. The population of the Texas city was 36,411 at the 2010 census.[5] The city and its Arkansas counterpart form the core of the Texarkana Metropolitan Statistical Area, encompassing all of Bowie County, Texas, and Miller County, Arkansas. The two cities had a combined population of 67,592 at the 2017 census, and the metropolitan area had a total population of 150,098.[6]

Railroads were quick to see the possibilities of this vast area. In the late 1850s, the builders of the Cairo and Fulton Railroad were pushing their line steadily across Arkansas. By 1874, they had crossed the Red River and had reached the Texas state line. Between February 16 and March 19, 1874, trains ran between the Texas border and the Red River, whence passengers and freight were ferried to Fulton to continue by rail. The Red River Bridge opened on March 20, 1874, and since then, trains have run directly from Texarkana to St. Louis.

Keen rivalry existed between the 1870s railroad builders. The Texas and Pacific Railroad reached across Texas to the Arkansas state line. The border was the logical place for the different railways to connect. On December 8, 1873, the Texas and Pacific sold the first town lots for the future city. The first to buy was J. W. Davis,[7] who purchased the land where today's Hotel McCartney now stands, opposite Union Station.

Who gave Texarkana its name is not known. A person who surveyed the Iron Mountain Railroad right-of-way from Little Rock to the state line allegedly painted "TEX-ARK-ANA" on a plank and nailed it to a tree, saying, "This is the name of a town which is to be built here." On the evening of May 22, 2008, a microburst producing winds up to 100 mph occurred over Stateline Avenue and surrounding communities. An analysis of radar data leading up to the damage showed that two severe thunderstorms came together on the south side of the city. One severe storm was moving northeastward from southern Bowie County, while the other was moving northwestward through Miller County. Both storms collided in an area just south of downtown Texarkana.

According to the city's 2009 Comprehensive Annual Financial Report,[12] the top employers in the city are:

Texarkana is the headquarters of the theologically conservative American Baptist Association, whose Missionary Baptist churches are most numerous in Texas, Arkansas, Louisiana, Oklahoma, and Mississippi.

Though the city was historically Democratic, Texarkana is currently represented by Republicans in both houses of the Texas State Legislature. The state senator is Bryan Hughes from District 1. State Representative Gary VanDeaver represents Texas House District 1.

The Texas Sixth Court of Appeals is located downtown in the Bi-State Justice Building.[16]

At the federal level, the two U.S. senators from Texas are Republicans John Cornyn and Ted Cruz; Texarkana is part of Texas's 4th congressional district, which is currently represented by Republican John Ratcliffe.

The Federal Courthouse (which also holds the downtown post office[17]) is located directly on the Arkansas-Texas state line and is the only federal office building to straddle a state line. During his campaign for the presidency, John F. Kennedy spoke on the steps of the courthouse September 13, 1960, and so did President Jimmy Carter, on October 22, 1980.[18]

The Federal Correctional Institution, Texarkana, is a Federal Bureau of Prisons facility in unincorporated Bowie County just outside the southwest border of the city.[19][20] Texarkana Union Station is located in downtown Texarkana along the state line, with Amtrak's Texas Eagle providing daily service east to Chicago and west to San Antonio, continuing on to Los Angeles three days a week, with intermediate points.

Interstate 30 passes through Texarkana on the north. Loop 151 on the west of the city forms part of the Texarkana Loop, a three-quarter loop around the west, south, and east of the twin cities with I-30 completing the loop on the north. Interstate 369 shares the western portion of Loop 151. Interstate 49 is a newly constructed interstate corridor on the Arkansas side of the city which connects Texarkana to Shreveport, Louisiana. 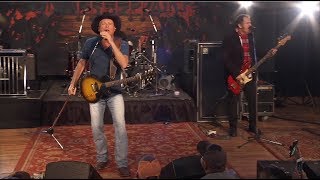 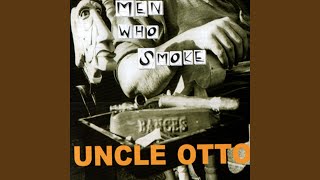 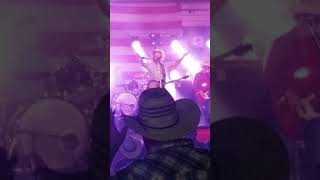 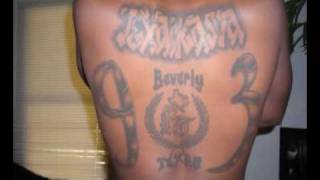 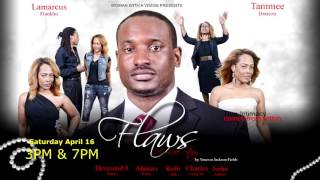 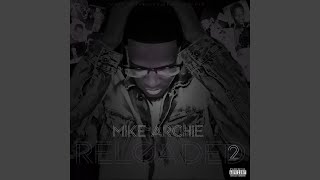 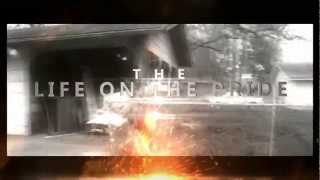 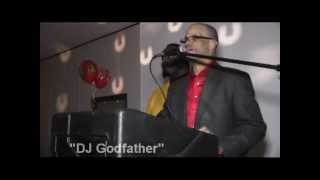 Bandit Runners getting to know each other at Scottie's Grill in Texarkana, TX. Day 1 Bandit Run 2017
Watch   Add to List   Share 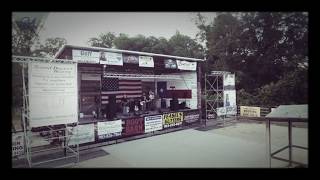 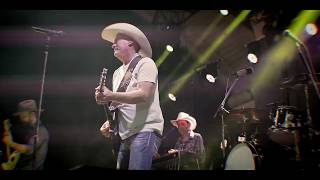 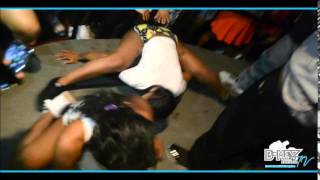 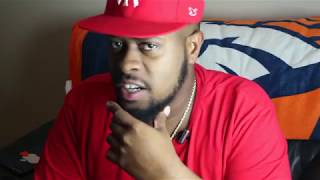 Sgt.B on signing w Mr.Collipark, "Ive had people tell me in my face my music was trash"
Watch   Add to List   Share 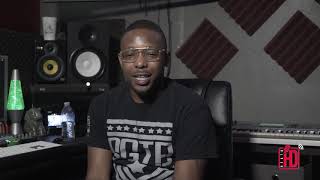 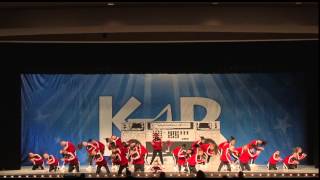 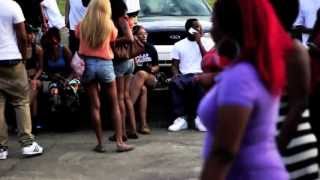