The Texas Hill Country is a geographic region of Central and South Texas, forming the southeast part of the Edwards Plateau. Given its location, climate, terrain, and vegetation, the Hill Country can be considered the border between the American Southeast and Southwest.[1] The region represents the very remote countryside of Central Texas but also is home to growing suburban neighborhoods and affluent retirement communities.[2]

The region is notable for its karst topography and tall rugged hills of limestone or granite.[1] Many of the hills rise to a height of 400-500 feet (120-150 m) above the surrounding plains and valleys, with Packsaddle Mountain rising to a height of 800 feet (240 m) above the Llano River in Kingsland.[3] The Hill Country also includes the Llano Uplift and the second-largest granite dome in the United States, Enchanted Rock. The terrain throughout the region is punctuated by a thin layer of topsoil and many exposed rocks and boulders, making the region very dry and prone to flash flooding. Native vegetation in the region includes various yucca, prickly pear cactus, desert spoon, and wildflowers in the Llano Uplift. The predominant trees in the region are ashe juniper and Texas live oak.[4]

Bound on the east by the Balcones Escarpment, the Hill Country reaches into the far northern portions of San Antonio and the western portions of Austin. As a result of springs discharging water stored in the Edwards Aquifer, several cities such as Austin, San Marcos, and New Braunfels were settled at the base of the Balcones Escarpment. The region's economy is one of the fastest growing in the United States.[5][6]

According to the Texas Parks and Wildlife Department, the following 25 counties are included in the Hill Country Wildlife District:[7]

During the American Civil War, due to its large, pro-Union, German immigrant population, the Texas Hill Country was opposed to Texas seceding from the Union.[8] Subsequently, in the three quarters of a century following Reconstruction, the core of the Hill Country generally provided the solitary support base for the Republican Party in what became a one-party Democratic state.

Even when there were no Republicans in the Texas Legislature during the 1930s and 1940s, Gillespie and Kendall Counties backed every Republican Presidential nominee barring Herbert Hoover's failed 1932 re-election campaign, and Republicans continued to control local government. Guadalupe and Comal Counties were less Republican, but still did not vote for Democratic nominees outside the 1912, 1932, 1936 and 1964 landslides. The region was also the only one in antebellum slave states to back the insurgent candidacy of Robert La Follette in 1924: in fact Comal was La Follette's top county in the nation with 73.96 percent of the vote, and it and Gillespie were the only counties south of the Mason-Dixon line to give a plurality to his "Progressive" ticket.

Because of its karst topography, the area also features a number of caverns, such as Inner Space Caverns, Natural Bridge Caverns, Bracken Cave, Longhorn Cavern State Park, Cascade Caverns, Caverns of Sonora and Cave Without a Name. The deeper caverns of the area form several aquifers which serve as a source of drinking water for the residents of the area. Wonder Cave in San Marcos was formed by an earthquake along the Balcones Fault.

This region is a dividing line for certain species occurrence. For example, the California Fan Palm (Washingtonia filifera) is the only species of palm tree that is native to the continental United States west of the Hill Country's Balcones Fault.[9]

The region has hot summers, particularly in July and August, and even the nighttime temperatures remain high, as the elevation is modest despite the hilly terrain. Winter temperatures are sometimes[specify] as much as ten degrees cooler than in other parts of Texas to the east.[]

The area experiences a fusion of Spanish and German influences in food, beer, architecture, and music that form a distinctively "Texan" culture separate from the state's Southern and Southwestern influences.[1] For example, the accordion was popularized in Tejano music in the 19th century due to cultural exposure to German settlers.

Devil's Backbone is an elevated, winding stretch of Route 32 between San Marcos and Wimberley, continuing through Blanco, that has long been the subject of ghost stories.[10] Folklore about it appeared in a 1996 episode of NBC's Robert Stack anthology series Unsolved Mysteries, featuring apparitional Spanish monks, Comanche as well as Lipan Apache tribes, Confederate soldiers on their horses, and a spirit of a wolf. It later re-aired when this series was hosted by Dennis Farina.

Frederick Day, a demographer with Texas State University, said that the Hill Country life-style reminds one of the small towns of the recent past. "Like old America . . . [the] cost of living is pretty low. To people who have spent their work life in Houston or Dallas, the Hill Country is very attractive."[12] 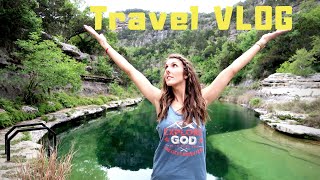 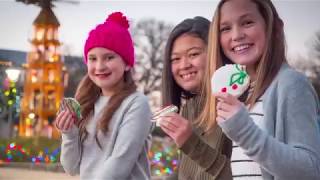 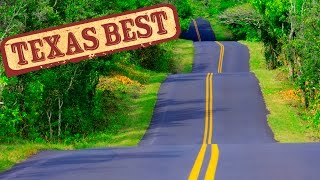 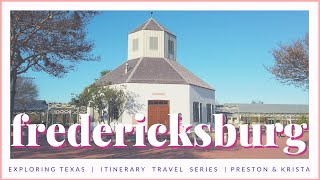 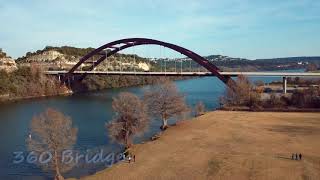 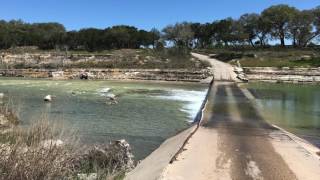 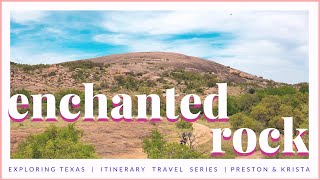 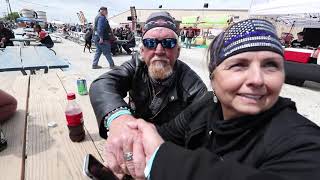 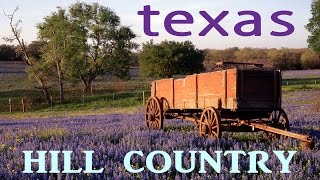 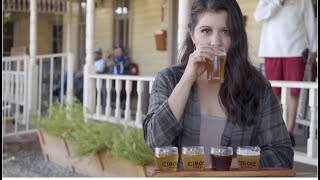 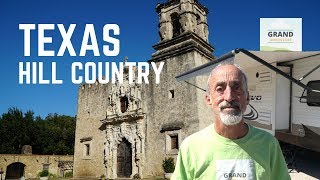 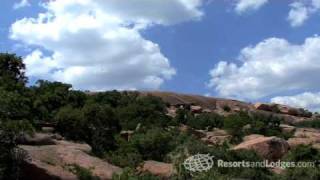 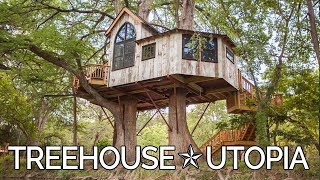 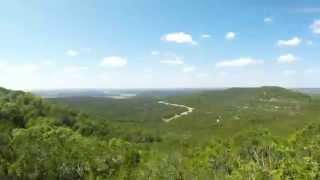 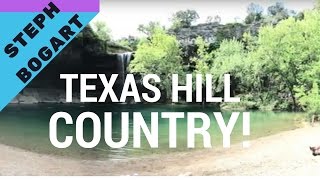 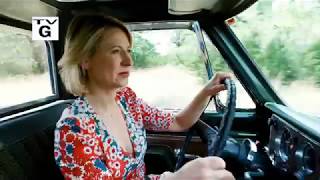 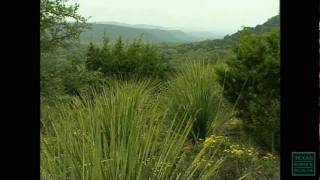