The 30 Foot Bride of Candy Rock is a 1959 comedy science fiction film directed by Sidney Miller and starring Lou Costello and Dorothy Provine.

Artie Pinsetter (Lou Costello) is a junk collector and amateur inventor who lives in the desert town of Candy Rock. Artie's fiancée, Emmy Lou Raven (Dorothy Provine), is exposed to radiation in a cave and is thereby transformed into a thirty-foot giant. When Artie nervously explains to his betrothed's rich uncle that she has gotten "big", the uncle misunderstands "big" as "pregnant", and insists that Artie marry her immediately. After comic hilarity ensues, Artie is eventually able to restore her to normal size.

The film was not released until August 1959, five months after Costello died of a heart attack.

Much of the outdoor footage was shot at the Iverson Movie Ranch in Chatsworth, Calif., including a number of scenes depicting the oversized blonde beauty at her new home--a barn. The barn was part of a ranch set on the Upper Iverson known as the Fury Set, which was originally built for the television show Fury.

Film clips from the film were used for a parody in the music video She Will Have Her Way by Neil Finn.[]

Sony Pictures Home Entertainment released the film as a made-to-order DVD on September 13, 2010. 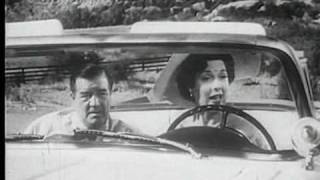 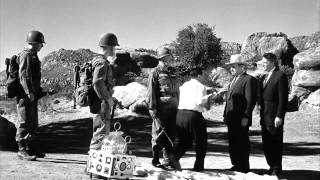 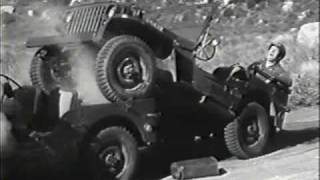