The Bronx formed in 2002 in Los Angeles, California. The initial lineup of the band consisted of singer Matt Caughthran, guitarist Joby J. Ford, bassist James Tweedy, and drummer Jorma Vik.[1] At their first performance they impressed Jonathan Daniel, manager of American Hi-Fi, who became their manager; and as early as their second show had attracted the attention of A&R representatives from major record labels.[1] After only twelve live performances the band signed a contract with the Island Def Jam Music Group.[1] However, feeling as though they were not yet ready to record for a major label, the band opted to form their own label White Drugs to put out their first few releases.[1] They recorded a demo entitled Sure Death in 2002, followed by their first single "Bats!" in 2003. Their debut album The Bronx was released in August 2003, and was produced by Gilby Clarke (Guns 'n' Roses) and recorded in his kitchen, followed by the EP La Muerte Viva that November. To support the album, singles and music videos were released for the songs "They Will Kill Us All (Without Mercy)" and "False Alarm". The band toured the United States and Australia in support of the album.

The Bronx's major-label debut was The Bronx (2006), a second eponymous album that was supported by singles and music videos for "History's Stranglers", "White Guilt" and "Shitty Future". Ken Horne of The Dragons played some guitar parts on the album and soon joined the band as second guitarist.

In April 2007 the band announced that they would record two new albums, which like their first two albums would both be eponymously titled. The Bronx was planned as a punk rock album, while El Bronx would be a mariachi influenced album.[2] They entered a recording studio in March 2008 to begin work on both albums, with Brad Magers (formerly of Christiansen and Your Highness Electric) replacing Tweedy on bass guitar, and Vincent Hidalgo (formerly of The Drips) also joining the group.[3] That June they posted the new song "Knifeman", from The Bronx, on their Myspace profile,[4] followed by the premiere of "PR Rules" from El Bronx.[5] During summer 2008, The Bronx played the entirety of the Warped Tour.[6] They also appeared in the film What We Do Is Secret as Black Flag, performing the Black Flag song "Police Story".[7] Beginning with preparations for the release of El Bronx, the band has performed as "Mariachi El Bronx" when playing their mariachi set and as "The Bronx" for rock sets.[7]The Bronx was released on November 11, 2008,[8] with El Bronx following on August 17, 2009. The band toured North America, followed by a festival performance in the United Kingdom. A second album of mariachi music, Mariachi El Bronx, was released in August 2011.

Several members of the band also appear on the debut EP by Armistice, a Canadian indie pop band consisting of Coeur de pirate and Jay Malinowski.[9]

In 2012, Mariachi El Bronx collaborated with rapper Schoolly D for the theme song to Adult Swim's show Aqua Something You Know Whatever.[10]

In June 2017, the band's Facebook page was updated with the album art for V, the fifth studio album by the band. A teaser was uploaded to the page the following month. The album is the first studio album of their career not to be named The Bronx or Mariachi El Bronx. 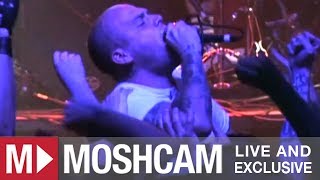 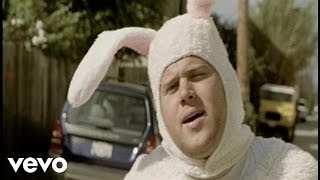 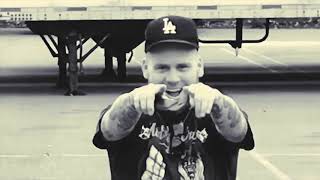 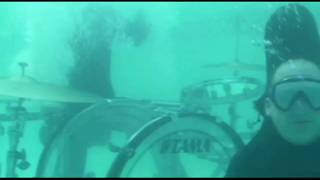 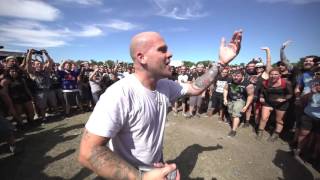 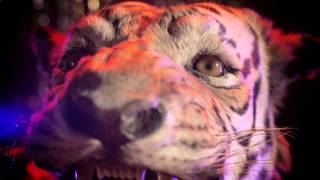 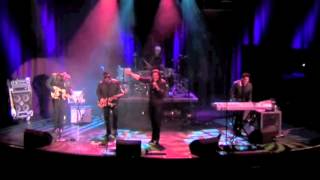 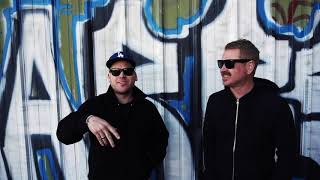 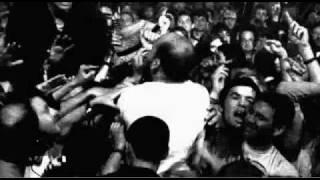 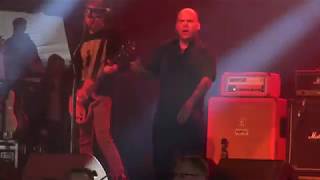 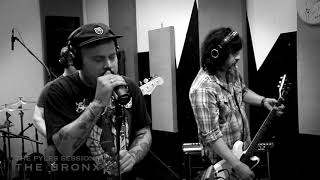 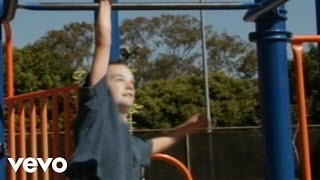 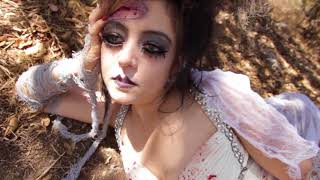 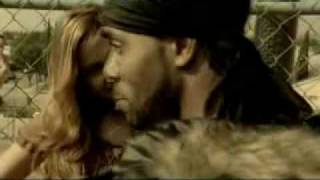 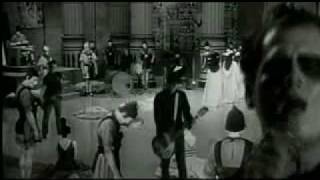 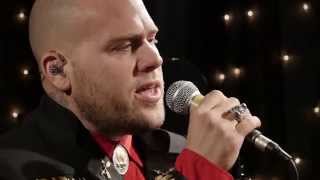 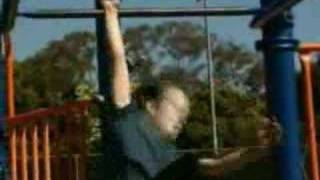 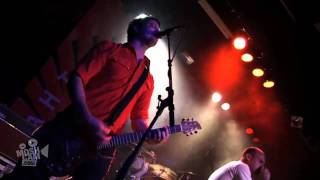