The Jets are a Polynesian-American family band from Minneapolis, Minnesota, composed of brothers and sisters LeRoy, Eddie, Eugene, Haini, Rudy, Kathi, Elizabeth, and Moana Wolfgramm. who perform pop, R&B, and dance music. They started performing as a family band in 1977. The Jets were discovered by Don Powell, who previously managed Stevie Wonder and David Bowie, among other artists.

The original band consisted of the eight oldest children of Maikeli "Mike" and Vaké Wolfgramm, who were originally from the South Pacific island country of Tonga. The family has 17 children: 15 by birth, and two, Eddie and Eugene, by adoption. The children attended the School District 281 at Robbinsdale Cooper High School. They are Mormons (members of The Church of Jesus Christ of Latter-day Saints).

The band initially called themselves Quasar, after a then-popular but now-defunct brand of television sets. They changed their name to "The Jets", which was taken from the Elton John song "Bennie and the Jets" on the suggestion of then-manager Don Powell.[1]

The original members of the Jets had a number of Billboard Hot 100 hits and eight top 10 singles, including the 1986 "Crush on You", which peaked at #3 in July 1986 on the USA Billboard Hot 100 (#5 UK, #4 US R&B, #4 US Dance). They are also known for the singles "You Got It All", "Cross My Broken Heart", "Rocket 2 U", and "Make It Real". "Sendin' All My Love", which peaked at #88 on the Hot 100, reached #1 on the Billboard dance chart; "You Got It All" and "Make It Real", both ballads featuring lead vocals by Elizabeth Wolfgramm, were #1 hits on the Billboard adult contemporary chart. The band was nominated for a Grammy Award in 1988 for the song "Rocket 2 U" featuring lead vocals by Haini Wolfgramm. The Jets also performed the theme song for Chip 'n Dale Rescue Rangers, in 1989.

The group performed "The Star-Spangled Banner" at the seventh game of the 1987 World Series, held in their hometown of Minneapolis, Minnesota, and game three of the 1991 Stanley Cup Final in suburban Bloomington. The band also performed at both the 1988 Summer Olympics in Seoul, South Korea and the 2002 Winter Olympics in Salt Lake City, Utah.

On June 25, 2019, The New York Times Magazine listed The Jets among hundreds of artists whose material was reportedly destroyed in the 2008 Universal fire.[3]

The Jets' original lineup consisted of eight of the siblings.

In 1988, Eugene Wolfgramm and Joe Pasquale formed the duo Boys Club, which recorded for MCA Records. Boys Club released the song "I Remember Holding You", which reached #8 on the Hot 100. Eugene later reunited for the album The Best of The Jets (1990), but he and other siblings (Eddie, Elizabeth, Kathi) eventually left the band in succession. The band was also featured on the soundtrack for The Disney Afternoon, where they performed the Chip 'n Dale Rescue Rangers theme song. They also appeared on the soundtracks for "Burglar" (1987) ("Tough Guys"), Beverly Hills Cop II (1987) ("Cross My Broken Heart"), The Karate Kid Part III ("Under Any Moon") and The Family Man (2000) ("La La Means I Love You").

American pop singer Britney Spears recorded a new version of "You Got It All" in 1997[4] which appears on international editions of her 2000 hit album Oops!... I Did It Again. Musical artists Arnee Hidalgo, Pinay and MYMP (Make Your Momma Proud) have also covered the same song. Moreover, the single "Crush On You" is featured as the base sample for French house anthem "Intro" by Alan Braxe and Fred Falke (2000).

Pop singer Aaron Carter included "Crush on You" on his first album, which became a top 10 single in Australia, Germany and the United Kingdom in 1997. Singer Nayobe recorded a version of the song "Make It Real" which became a hit in Latin America. Furthermore, Exposé recorded a version of the song "The Same Love" for their self-titled album from 1992. More recently, the UK electronic music act Nero sampled the song "Crush on You" for their 2011 album track of the same name. 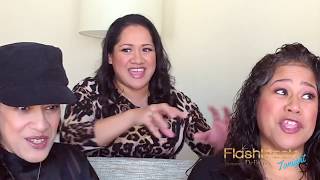 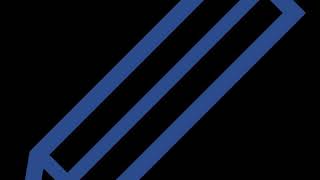 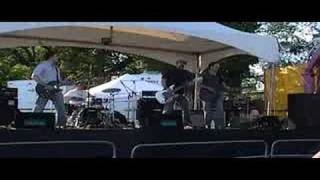 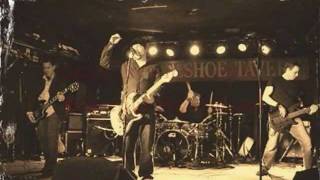 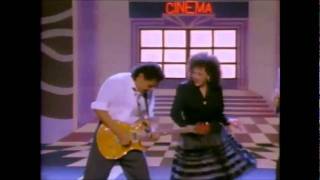 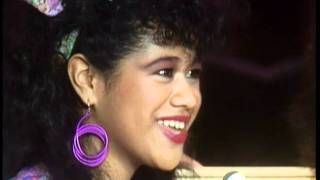 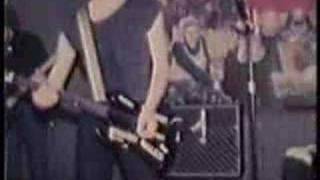 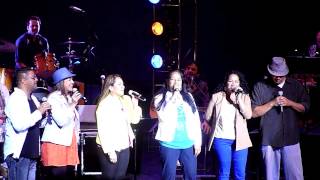 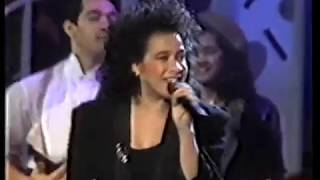 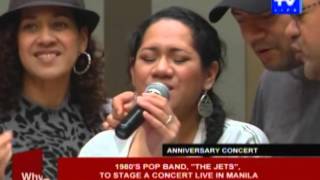 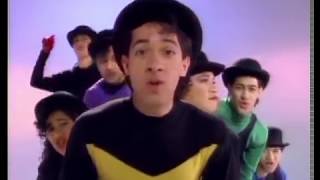 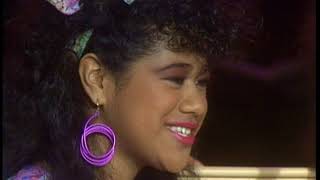 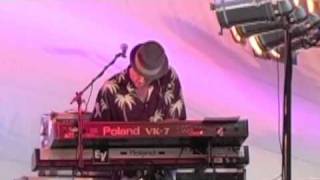 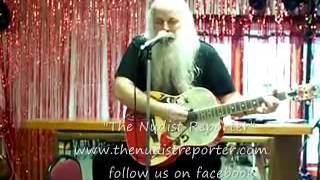 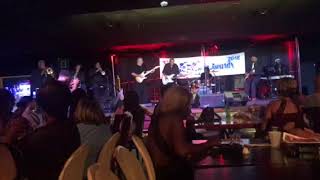 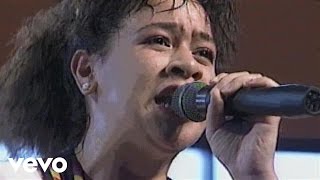 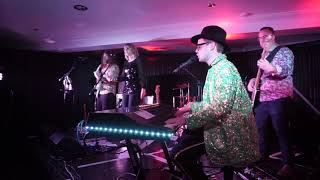 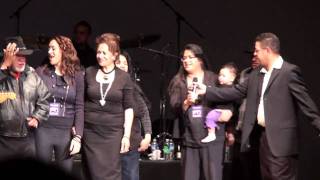 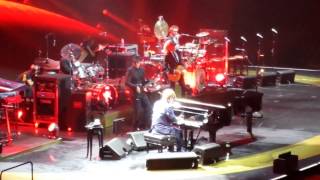