A Dictionary of Music and Musicians

A Dictionary of Music and Musicians was first published in London by Macmillan and Co.[1] in four volumes (1879, 1880, 1883, 1889) edited by George Grove with an Appendix edited by J. A. Fuller Maitland in the fourth volume. An Index edited by Mrs. E. Wodehouse was issued as a separate volume in 1890. In 1900, minor corrections were made to the plates and the entire series was reissued in four volumes, with the index added to volume 4. The original edition and the reprint are now freely available online.[2][3] Grove limited the chronological span of his work to begin at 1450 while continuing up to his time.

Grove's Dictionary of Music and Musicians

The second edition (Grove II), in five volumes, was edited by Fuller Maitland and published from 1904 to 1910, this time as Grove's Dictionary of Music and Musicians. The individual volumes of the second edition were reprinted many times. An American Supplement edited by Waldo Selden Pratt and Charles N. Boyd was published in 1920 in Philadelphia by Theodore Presser.[1] This edition removed the first edition's beginning date of 1450,[4] though important earlier composers and theorists are still missing from this edition. These volumes are also now freely available online.[5][6]

The third edition (Grove III), also in five volumes, was an extensive revision of the 2nd edition; it was edited by H. C. Colles and published in 1927.[7] The 3rd edition was reprinted several times. An American Supplement was published in the U.S. in 1927, and also later reprinted separately.

The fifth edition (Grove V), in nine volumes, was edited by Eric Blom and published in 1954. This was the most thoroughgoing revision of the work since its inception, with many articles rewritten in a more modern style and a large number of entirely new articles. Many of the articles were written by Blom personally, or translated by him. An additional Supplementary Volume prepared by Eric Blom and completed by Denis Stevens after Blom's death in 1959, was issued in 1961. The fifth edition was reprinted in 1966, 1968, 1970, 1973, and 1975,[10] each time with numerous corrections, updates, and other small changes.[1]

The next edition was published in 1980 under the name The New Grove Dictionary of Music and Musicians and was greatly expanded to 20 volumes with 22,500 articles and 16,500 biographies.[11] Its senior editor was Stanley Sadie with Nigel Fortune also serving as one of the main editors for the publication.

The second edition under this title (the seventh overall) was published in 2001, in 29 volumes. It was also made available by subscription on the internet in a service called Grove Music Online.[17] It was again edited by Stanley Sadie, and the executive editor was John Tyrrell. It was originally to be released on CD-ROM as well, but this plan was dropped. As Sadie writes in the preface, "The biggest single expansion in the present edition has been in the coverage of 20th-century composers".

This edition was subjected to negative criticism (e.g. in Private Eye) owing to the significant number of typographical and factual errors that it contained.[18] Two volumes were re-issued in corrected versions after production errors originally caused the omission of sections of Igor Stravinsky's worklist and Richard Wagner's bibliography.

Publication of the second edition of The New Grove was accompanied by a Web-based version, Grove Music Online. It too, attracted some initial criticism, for example for the way in which images were not incorporated into the text but kept separate.[]

The dictionary, originally published by Macmillan, was sold in 2004 to Oxford University Press. Since 2008[]Grove Music Online has served as a cornerstone of Oxford University Press's larger online research tool Oxford Music Online, which remains a subscription-based service.[22] As well as being available to individual and educational subscribers, it is available for use at many public and university libraries worldwide, through institutional subscriptions.[23]

Grove Music Online identifies itself as the eighth edition of the overall work.[1]

The New Grove is often the first source that English-speaking musicologists use when beginning research or seeking information on most musical topics. Its scope and extensive bibliographies make it exceedingly valuable to any scholar with a grasp of the English language.[24][improper synthesis?]

The companion four-volume series, New Grove Dictionary of Opera, is the main reference work in English on the subject of opera.

Its principal competitor is the Musik in Geschichte und Gegenwart ("MGG"), currently[when?] ten volumes on musical subjects and seventeen on biographies of musicians, written in German.

Two non-existent composers have appeared in the work:

Dag Henrik Esrum-Hellerup was the subject of a hoax entry in the 1980 New Grove. Esrum-Hellerup's surname derives from a Danish village and a suburb of Copenhagen.[27] The writer of the entry was Robert Layton. Though successfully introduced into the encyclopaedia, Esrum-Hellerup appeared in the first printing only: soon exposed as a hoax, the entry was removed and the space filled with an illustration.[12][28] In 1983, the Danish organist Henry Palsmar founded an amateur choir, the Esrum-Hellerup Choir, along with several former pupils of the Song School, St. Annae Gymnasium in Copenhagen.[29]

Guglielmo Baldini was the name of a non-existent composer who was the subject of a hoax entry in the 1980 edition. Unlike Esrum-Hellerup, Baldini was not a modern creation: his name and biography were in fact created almost a century earlier by the renowned German musicologist Hugo Riemann. The New Grove entry on Baldini was supported by a fictional reference in the form of an article supposedly in the Archiv für Freiburger Diözesan Geschichte. Though successfully introduced into the encyclopaedia, Baldini appeared in the first printing only: soon exposed as a hoax, the entry was removed.[12]

Seven parody entries, written by contributors to the 1980 edition, and full of musical puns and dictionary in-jokes, were published in the February 1981 issue of The Musical Times (which was also edited by Stanley Sadie at the time).[30] These entries never appeared in the dictionary itself and are: 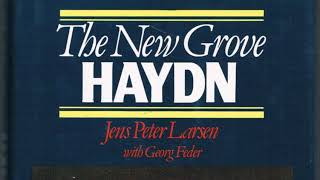 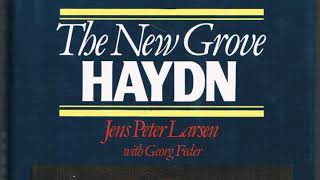 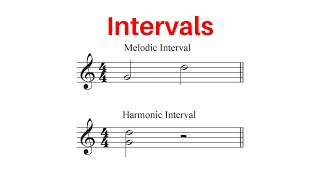 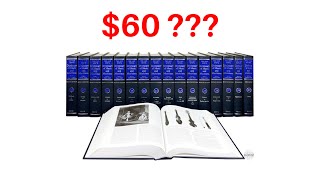 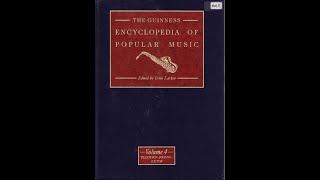 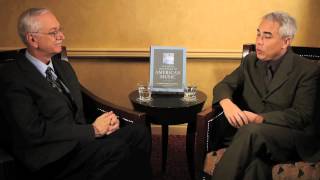 The origins of the Harvard Dictionary of Music, Grove Music Online, and EMIR
Watch   Add to List   Share 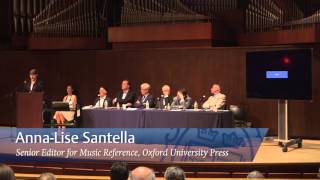 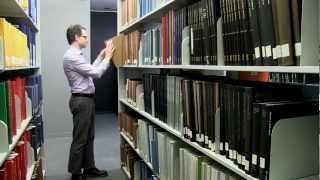 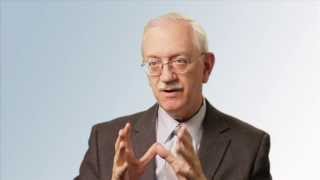 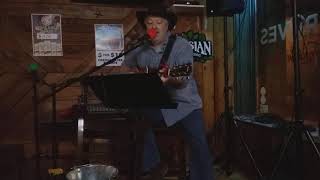 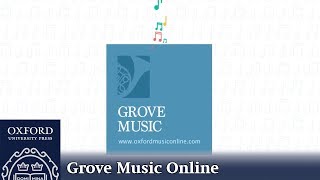 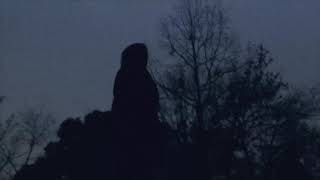 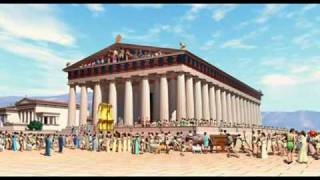