"The Seeker" is a song written by Pete Townshend and performed by English rock band the Who. First released as a non-album single in March 1970, it is included on their 1971 compilation album Meaty Beaty Big and Bouncy and other compilations.

Around the time of the song's release, Townshend explained its meaning in an interview with Rolling Stone:

Quite loosely, "The Seeker" was just a thing about what I call Divine Desperation, or just Desperation. And what it does to people. It just kind of covers a whole area where the guy's being fantastically tough and ruthlessly nasty and he's being incredibly selfish and he's hurting people, wrecking people's homes, abusing his heroes, he's accusing everyone of doing nothing for him and yet at the same time he's making a fairly valid statement, he's getting nowhere, he's doing nothing and the only thing he really can't be sure of is his death, and that at least dead, he's going to get what he wants. He thinks![3]

"I suppose I like this least of all the stuff", wrote Townshend the following year. "It suffered from being the first thing we did after Tommy, and also from being recorded a few too many times. We did it once at my home studio, then at IBC where we normally worked then with Kit Lambert producing. Then Kit had a tooth pulled, breaking his jaw, and we did it ourselves. The results are impressive. It sounded great in the mosquito-ridden swamp I made it up in Florida at three in the morning drunk out of my brain with Tom Wright and John Wolff. But that's always where the trouble starts, in the swamp. The alligator turned into an elephant and finally stampeded itself to death on stages around England. I don't think we even got to play it in the States."[4] However, the Who performed "The Seeker" for about two weeks on their 1970 American tour.[] The Who revived the song briefly in 2000 and then extensively starting on the 2006-2007 tour for Endless Wire.

The lyrics name-check several people who had high profiles in contemporary pop culture: musicians Bob Dylan (as "Bobby Dylan") and the Beatles, and advocate of psychedelic drugs Timothy Leary.[] Townshend was a devotee of the teachings of Meher Baba, a Persian-Indian mystic whose 1966 treatise/pamphlet God in a Pill? famously lambasted drug use as a means of consciousness expansion. Similarly, Townshend was an opponent of drug abuse throughout this period. 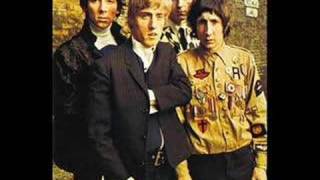 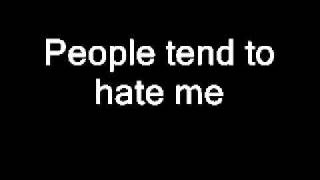 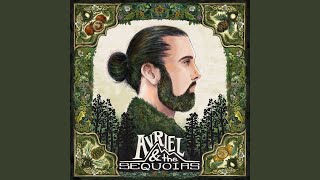 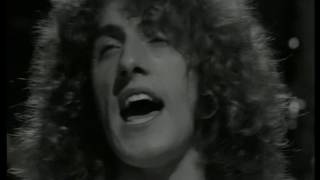 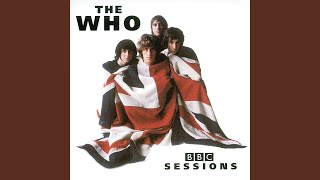 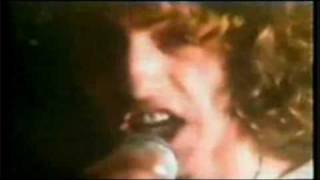 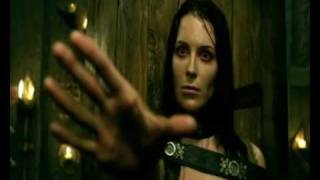 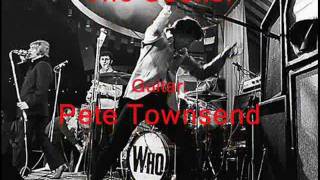 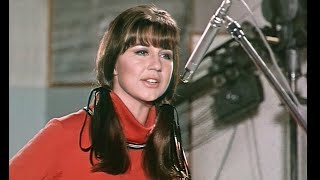 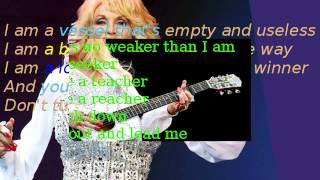 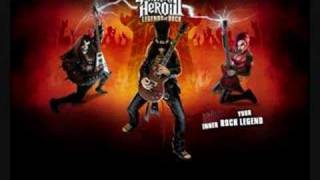 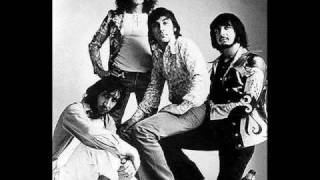 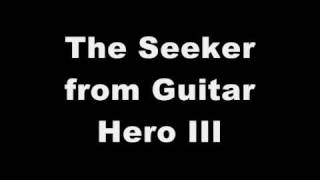 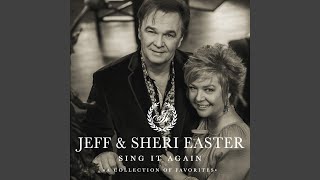 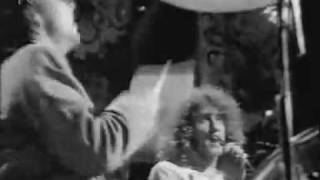 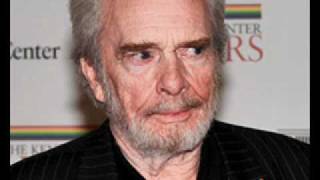 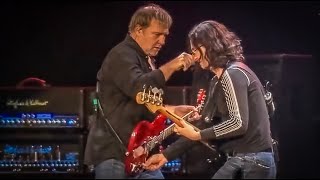 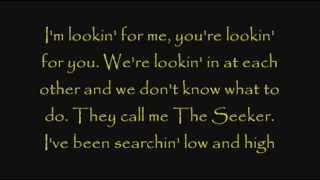