"The Universal" was originally titled by Steve Marriott as "Hello the Universal" but due to an error early in the single's production and manufacture was instead printed as the shorter "The Universal", and due to the costs involved never corrected. The erratic sounding song was partly tape recorded by Marriott in the garden of his Essex home at the time, Beehive Cottage. His dogs can clearly be heard barking in the background. The song was further enhanced and other instruments added later in the recording studio.[2] One of Marriott's dogs, Seamus, was also recorded howling in the studio for the Pink Floyd track of the same name, from their 1971 album Meddle. Unusually for a Small Faces song of the period, keyboardist Ian McLagan didn't play on the recording, having fallen out with Marriott at the time.[3]

It has been suggested that Britpop band Blur's song of the same name was entitled so due to this track. The band were said to have been influenced by "Lazy Sunday" on their song, "Parklife", further adding to the speculation.

After the success of the Small Faces previous song "Lazy Sunday" Marriott especially, was disappointed that the song only reached number 16 in the UK Singles Chart, Marriott was quoted at the time as saying that "The Universal" was the best song he had ever written.[4] He said of the song at the time:

People keep saying that "Universal" is a send-up of Dylan or the one-man-band - they don't seem to realise that it's a serious record. Which proves that they don't really listen to it because if they did they'd understand what it's all about. It's about getting up in the morning and going outside and saying hello to the Universe[5]

"The Universal" was the final authorized single released by Small Faces before they disbanded in 1969. Their record label Immediate would release "Afterglow of Your Love" as the unauthorized final single by the group. 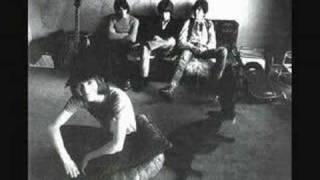 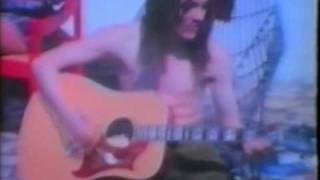 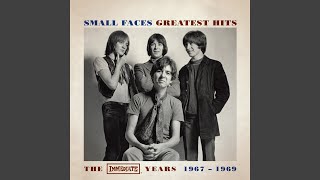 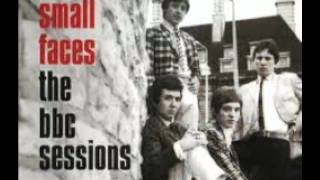 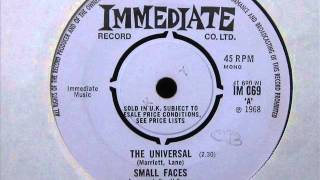 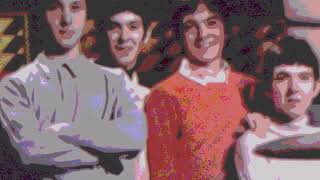 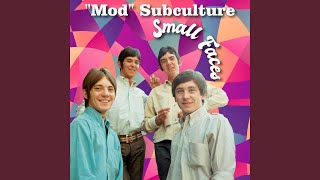 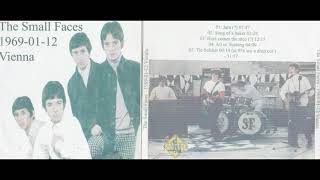 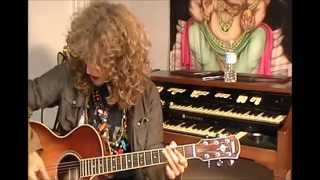 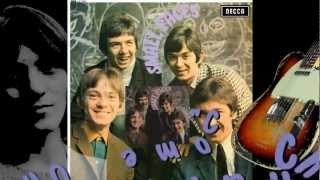 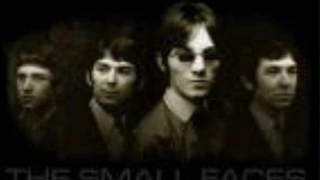 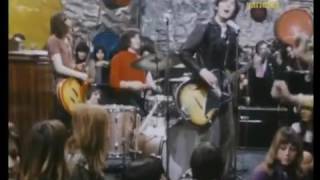 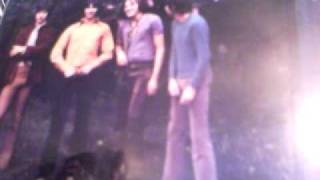 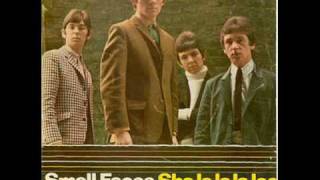 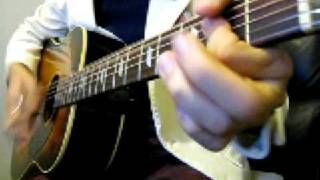