The Wedding Singer is a 1998 American romantic comedy film directed by Frank Coraci, written by Tim Herlihy, and produced by Robert Simonds for US$18million and grossed $80.2million in the United States and $123.3million worldwide.[1]. The film stars Adam Sandler, Drew Barrymore, and Christine Taylor. It tells the story of a wedding singer who falls in love with a waitress.

The film was later adapted into a stage musical of the same name, debuting on Broadway in April 2006 and closing on New Year's Eve of that same year. Jon Lovitz would reprise his role as Jimmie Moore in the episode of the same name of The Goldbergs, set during the events of The Wedding Singer, with Sandler, Barrymore and Billy Idol appearing through the use of archival footage.

Robbie Hart is a wedding singer in Ridgefield, New Jersey in 1985, whose own wedding to his fiancée Linda is approaching. He meets and befriends Julia Sullivan, a new waitress at the reception hall where he works, and promises to sing at her wedding, though her fiancé, businessman and bond investor Glenn Gulia, has yet to set a date.

On Robbie's wedding day, his sister Kate informs him as he waits at the altar that Linda has changed her mind about the wedding, leaving him emotionally devastated and humiliated. Later that day, Linda visits Robbie and reveals that she fell in love with him for his ambitions of being a rock star, and hates the idea of being married to just a wedding singer. Robbie sinks into depression, causing his friends and family to be concerned. His best friend Sammy convinces him to return to work, but he gives a disastrous performance, and decides to give up wedding gigs and reneges on his promise to sing for Julia when Glenn finally sets a date. However, Julia convinces him to help her with the planning and their friendship blossoms. As Robbie spends time with Julia, he begins to realize just how shallow Linda is. During a double date with Julia, Glenn, and Julia's cousin Holly, Robbie learns from Glenn that he cheats on Julia frequently and plans to continue after they are married.

Julia and Robbie are increasingly confused by their deepening feelings for each other. When Holly tells Robbie that Julia is marrying Glenn for his money, he unsuccessfully pursues a job at a bank. Julia is dismayed at his materialism, and when he accuses her of the same, she becomes angry with him. Depressed, he decides to follow Sammy's example of only having shallow relationships with women, in response to which Sammy confides that he is unhappy, and encourages Robbie to tell Julia how he feels. Meanwhile, Julia confides in her mother that she has fallen out of love with Glenn and has developed feelings for Robbie, and bursts into tears thinking about becoming "Mrs. Julia Gulia". Robbie arrives to declare his feelings, and sees her through her bedroom window in her wedding dress, where she is happily looking in a mirror pretending she has just married Robbie, but Robbie assumes she is thinking of Glenn.

Heartbroken, Robbie leaves to get drunk and finds Glenn in the midst of his pre-wedding bachelor party, arm in arm with another woman. After a heated exchange, Glenn punches Robbie and mocks him. Robbie stumbles home to find Linda waiting for him wanting to reconcile, and passes out. The following morning, she answers the door and introduces herself as his fiancee to a crestfallen Julia. She runs to Glenn, who is sleeping off the events of the previous night, and tells him she wants to be married immediately. He happily offers to take her to Las Vegas.

Robbie awakens and, after shaking off his hangover from the previous night, rejects Linda's shallow reconciliation and kicks her out. At the 50th wedding anniversary party of his neighbor Rosie, to whom he has been giving singing lessons, he realizes he wants to grow old with Julia and, with Rosie's encouragement, he decides to pursue her. Just then, Holly arrives and informs him of Julia's encounter with Linda, so Robbie rushes to the airport and gets a first class ticket to Las Vegas.

After telling his story to his empathetic fellow passengers, which include Billy Idol, he learns that Glenn and Julia are on the same flight. With the help of Billy and the flight crew, over the loudspeaker, he sings a song he has written called "Grow Old With You", dedicated to Julia. As Robbie enters the main cabin singing, Glenn tries to assault him only to be thwarted and shoved into a lavatory by the flight attendants with assistance from Billy and a large fan. Robbie and Julia admit their love for each other, and share a kiss. Billy, impressed by Robbie's song, offers to tell his record company executives about him.

Later, Robbie and Julia are married, and Robbie's bandmates perform at their wedding.

The film received generally positive reviews. Rotten Tomatoes gives it a score of 68% based on 63 reviews, with an average rating of 6.21/10, saying that "It's decidedly uneven -- and surprisingly sappy for an early Adam Sandler comedy -- but The Wedding Singer is also sweet, funny, and beguiling."[3] On Metacritic it has a score of 59 out of 100 based on reviews from 21 critics.[4]Roger Ebert gave the film a negative review with a rating of one star out of four.

Two soundtrack albums for the film, called The Wedding Singer and The Wedding Singer Volume 2, were released, both in 1998. It contained many scenes of singing at weddings, with songs performed by its cast. The soundtrack albums, for the most part, contained the original versions of these songs instead, as well as songs that were in the background during it and original songs and dialogue from it. Only for "Rapper's Delight" was its rendition (by Ellen Dow), used, in combination with the original recording.

The track listing of the first album is:

The track listing of the second album is:

Songs and renditions that appeared in the movie, but were not included in the soundtrack albums, were:

In 2006, a musical adaption of the same name was released on Broadway starring Stephen Lynch as Robbie and Laura Benanti as Julia. The show has had two national tours in 2007-2008 and 2009-2010 respectively. It was nominated for five Tony Awards and eight Drama Desk Awards and received generally good reviews. In this show, the airplane scene with Billy Idol was replaced with a scene in Las Vegas where Robbie meets a Billy Idol impersonator, and they and a group of other impersonators including Ronald Reagan, Cyndi Lauper and Imelda Marcos come to convince Julia to give up Glen. In addition, Robbie's neighbor Rosie is changed to be his grandma who he lives with and who asks him to write a song out of a poem she wrote for the 50th anniversary party. The show only ran on Broadway for two hundred and eighty-four performances but has become a popular show among community theaters and high schools. 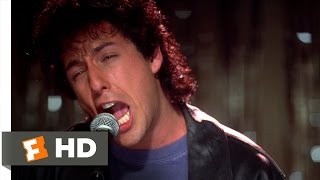 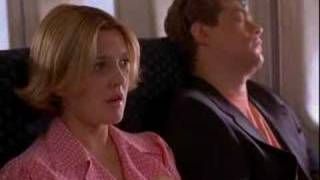 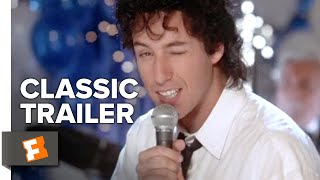 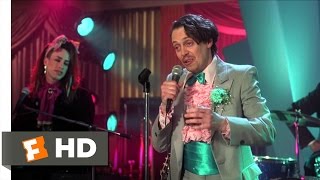 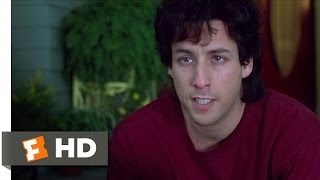 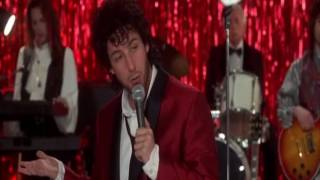 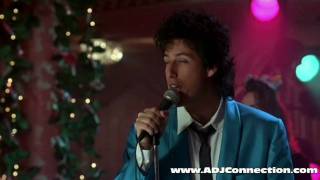 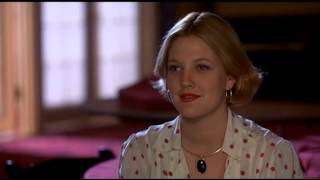 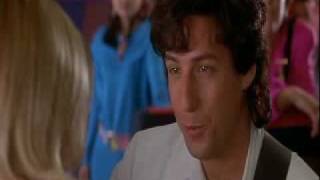 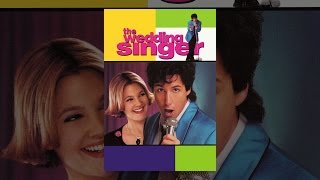 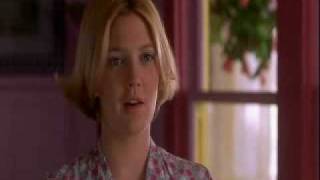 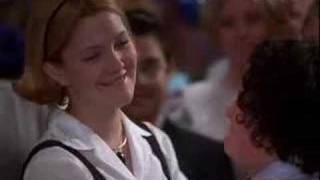 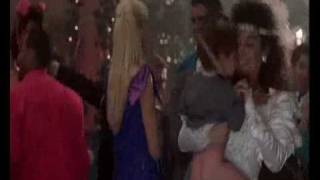 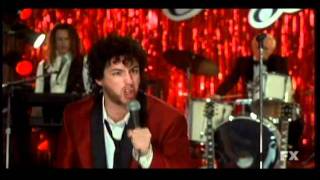 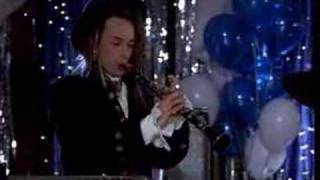 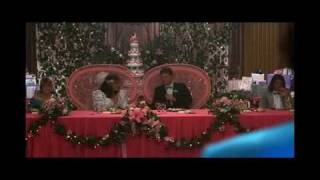 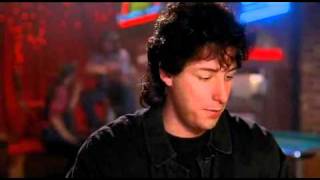 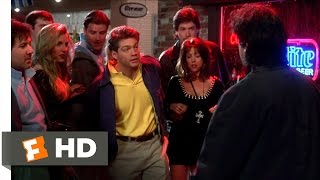