Theatre Record is a periodical that reprints reviews, production photographs, and other information about the British theatre.

Founded in 1981[1] by Ian Herbert and published fortnightly since January 1981, Theatre Record is printed and published in England every two weeks.

It reprints unabridged all the national drama critics' reviews of productions in and out of London, with full casts and credits. It also lists early information of forthcoming shows all over the country, including box office and press contact numbers. Production photographs are published whenever possible, to provide a visual as well as verbal record of the ongoing history of British theatre. All productions, their casts, author and full production credits are indexed annually.

Special supplements cover festivals and seasons such as the Edinburgh Festival (official and fringe) and the London International Mime Festival.

As well as the theatregoing public, critics and arts editors, it goes to all major organisations working for the theatre industry including: theatre administrators; companies and their directors; and agents and their clients. In addition, its circulation to drama schools, colleges and universities makes it available to the industry's next generation. It is also widely read in Europe and the US, in Israel and Japan, Australia and New Zealand.

From 1981 to 1990 it was published as the London Theatre Record.[1] The fortnightly magazine is now edited and published by Ian Shuttleworth, theatre reviewer for The Financial Times.

A history of Theatre Record, written by its founding editor Ian Herbert, originally delivered as a lecture for the Society for Theatre Research on 18 January 2005, is available on the website.[2] 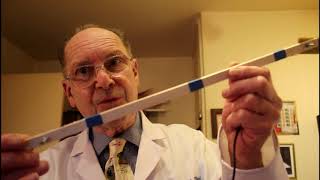 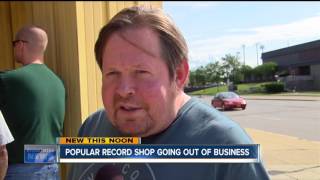 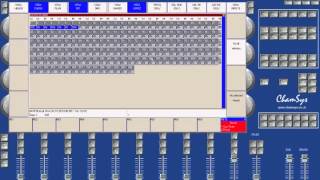 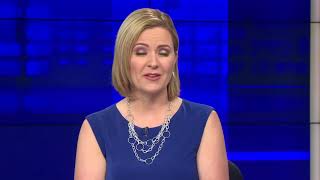 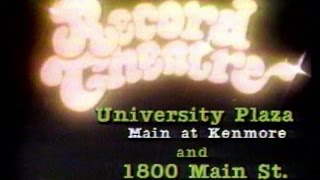 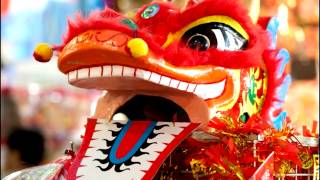 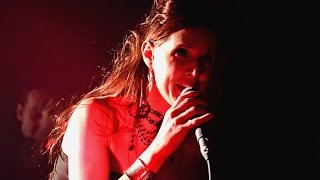 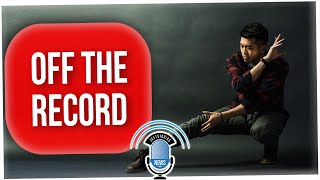 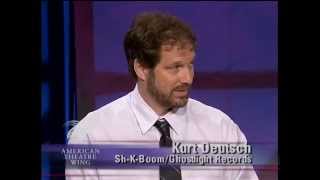 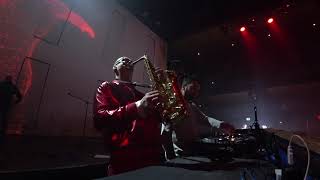 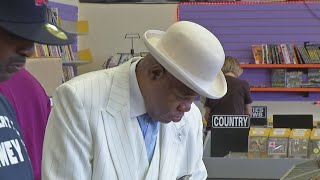 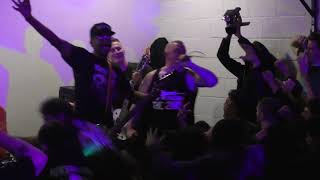 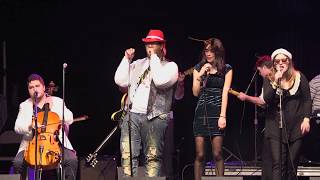 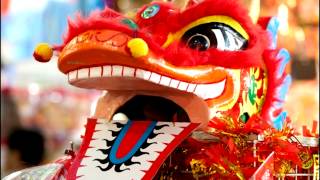 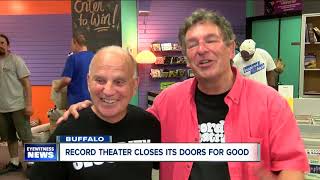 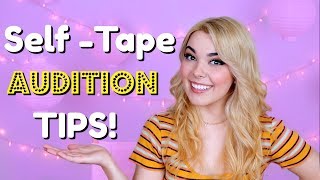 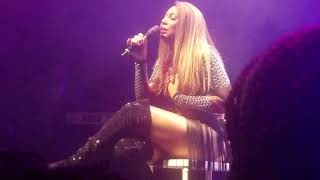