Thomasville is the county seat of Thomas County, Georgia, United States. The population was 18,413 at the 2010 United States Census, making it the second largest city in southwest Georgia after Albany.[5]

The city deems itself the "City of Roses" and holds an annual Rose Festival. The city features plantations open to the public, a historic downtown, a large farmer's market, and an oak tree from about 1680 at the corner of Monroe and Crawford streets.[6]

The climate in this area is characterized by hot, humid summers and generally mild to cool winters. According to the Köppen Climate Classification system, Thomasville has a humid subtropical climate, abbreviated "Cfa" on climate maps.[8]

Thomasville plants and maintains more than 1,000 roses located throughout the city, as do a number of residents who have their own rose gardens. During the last week of April, rose growers from all over the world display their prize roses for a panel of judges. The Thomasville Rose Garden at Cherokee Lake Park is the largest of 85 rose beds maintained by the city, and is host to the annual rose festival.[11]

Thomasville is home to several historic and cultural organizations, including the Thomas County Historical Society and Museum of History, Thomasville Landmarks, Inc.[12] the Thomasville Center for the Arts, the Jack Hadley Black History Museum, and Pebble Hill Plantation. Daily tours and research hours are available at each institution.

The Thomasville City School District serves pre-school to grade twelve, and consists of three elementary schools, a middle school, and a high school, Thomasville High School.[13] The district has 204 full-time teachers and over 3,107 students.[14]

The city has installed a fiber optic network, known as CNS, which provides affordable, high speed Internet access. The city's network has been in place since 1999. The city transfers excess revenues from CNS services and from its other utilities to the city's general fund to pay for police and fire protection, street maintenance, and other essential services. In 2012, because of these revenues, the city was able to eliminate property fire tax for its residents and businesses.[19]

The film Cars 3 is set partially in Thomasville. 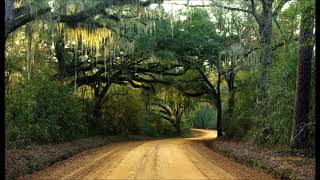 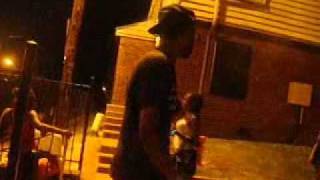 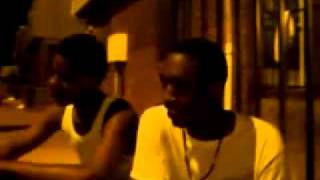 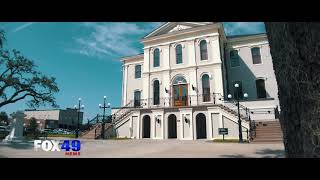 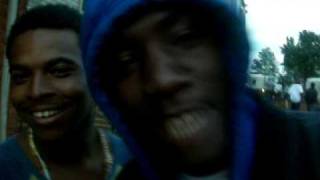 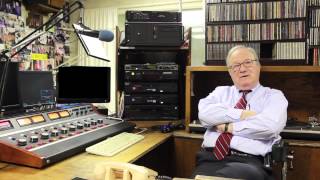 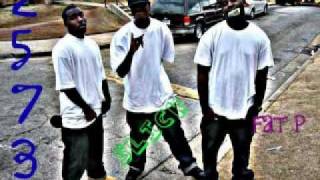 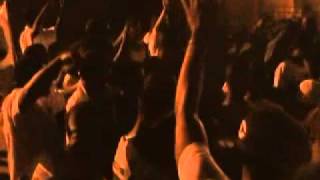 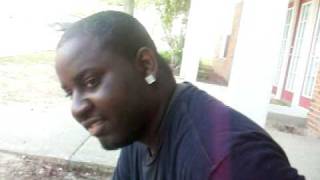 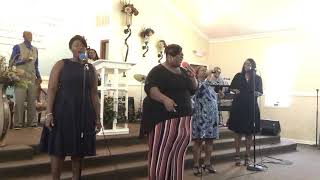 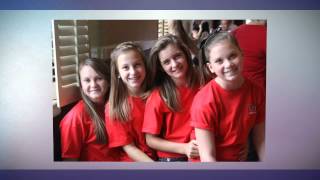 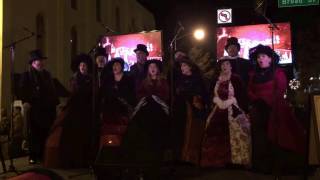 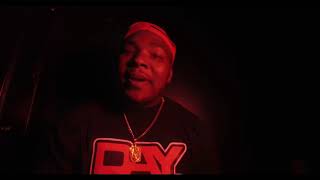 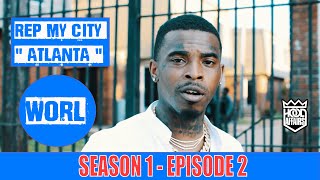 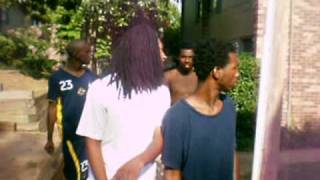 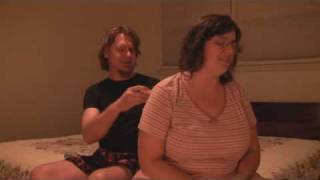 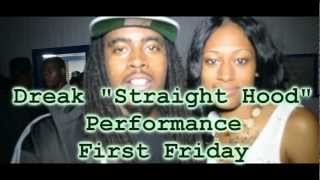 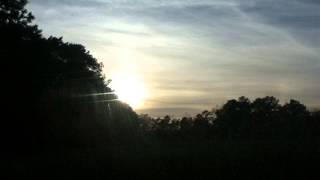 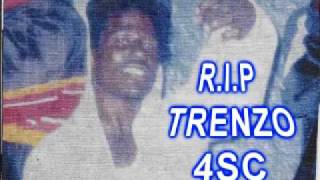