Timonium is a census-designated place (CDP) in Baltimore County, Maryland, United States. As of the 2010 census it had a population of 9,926.[1] Prior to 2010 the area was part of the Lutherville-Timonium CDP. The Maryland State Fair is held in Timonium each year near Labor Day on the grounds of the former Timonium Race Course, which is an important site along with Pimlico Race Course in northwest Baltimore and Laurel Park in Prince George's County, along with other former tracks at Bowie and Rosecroft in Maryland thoroughbred horse racing traditions.

Timonium takes its name from Timonium Mansion, the home of Mrs. Archibald Buchanan, who, in melancholia due to the loss of eyesight and the death of a close friend, felt her life was like that of Mark Antony after the Battle of Actium. The original Timonium was an incomplete palace built by Mark Antony on the island of Antirhodos in the harbor of Alexandria, Egypt. Antony committed suicide at the palace after receiving a false report that Cleopatra had also done so.[2]

The town is north of Baltimore City along York Road (Maryland Route 45). It is bordered on the north by Cockeysville, on the south by Lutherville, on the east by Loch Raven Reservoir, and on the west by Falls Road (Maryland Route 25), with the Greenspring and Worthington Valleys beyond. Ridgely Road forms the boundary between Timonium and Lutherville, while Padonia Road separates Timonium from Cockeysville.

Timonium is located in the Piedmont region of the United States, and lies in the transition zone between the Humid subtropical climate zone to the south and the humid continental climate to the north, with hot and humid summers leading into winters that are cold but not extreme by American standards. The average annual snowfall is 25 inches (64 cm) and average annual rainfall is 42 inches (107 cm).

Major roads in the Timonium area include: 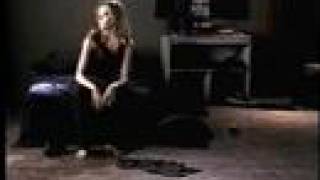 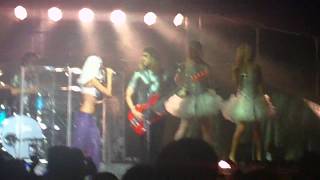 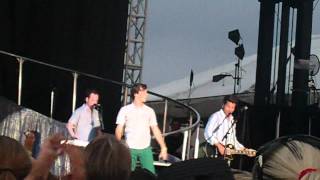 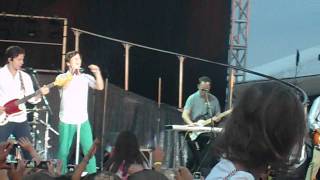 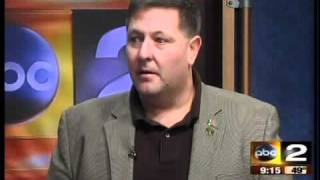 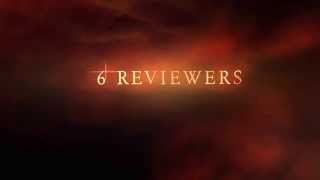 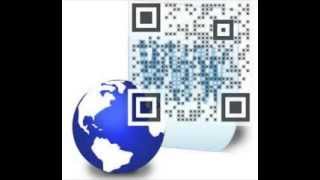 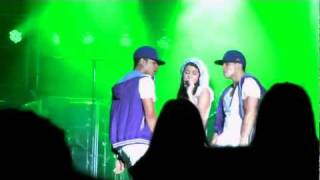 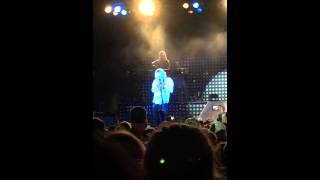 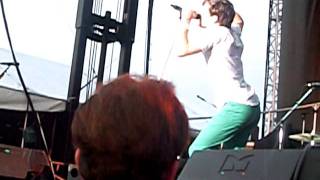 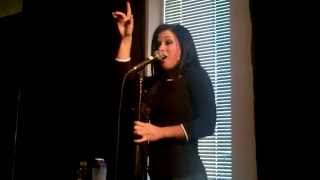 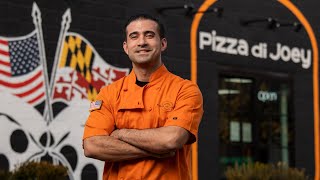 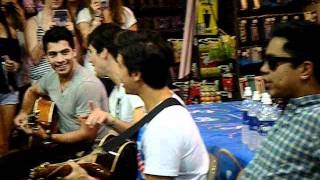 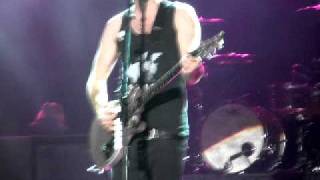 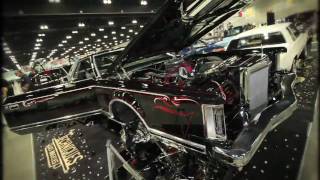 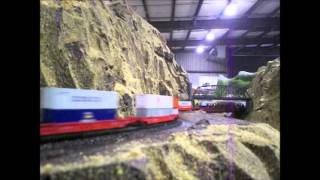 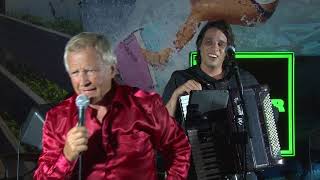 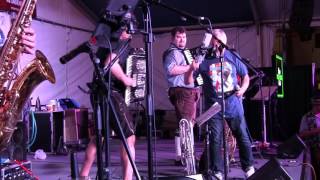