Tinley Park is a village located in Cook County, Illinois, United States, with a small portion in Will County. The population was 56,703 at the 2010 census.[4] It is one of the fastest growing suburbs southwest of Chicago. In 2009, Tinley Park was selected by BusinessWeek[5] as the best place to raise a family in America. In 2017, Tinley Park was listed as one of the 50 safest cities in America.[6]

Settlement of the area which now comprises Tinley Park began in the 1820s by emigrants from the Eastern United States. German settlers became predominant in area by the 1840s, and the village was originally established in 1853 as "Bremen". Irish, English, Scottish, Canadian, and other American settlers were also common in the area.[7]

In the late 19th century, railroads expanded rapidly, and the village happened to be located on the Chicago, Rock Island and Pacific Railroad line. The influence of the railroad on Bremen was so great that, in 1890, its name was changed to Tinley Park in honor of the village's first railroad station agent, Samuel Tinley, Sr. Even the village's official incorporation took place at the train depot on June 27, 1892.

With the railroad came industry and commerce. 1905 saw the Diamond Spiral Washing Machine Company found its first factory in Tinley Park. Local businessmen established an electric utility in 1909. A bottling facility for soda was operated in Tinley Park until the 1950s. Inventor John Rauhoff developed and manufactured a waterproofing additive for cement called Ironite, later used in the construction of Hoover Dam. In the latter part of the 20th century, Tinley Park was, and remains to be, an area of rapid suburban expansion to the west and south of the original site, with over 11,000 housing units constructed between 1970 and 1994.[8]

After its centennial (1992), Tinley Park from the late 20th century to the present has been focused on renovation of its downtown historic district. The historic district is made up of the village's original 1892 boundaries. In this district, landowners are encouraged to maintain the historic edifices or to create new, historically friendly facades for otherwise non-historic buildings built in the last 30 years.

Downtown renovation projects include the creation of a park near the Oak Park Avenue Metra train station, as well as the recent South Street Project, a multimillion-dollar project that will create more than 220 apartments and 40,000 square feet (4,000 m2) of commercial retail space.

Most residents of Tinley Park are located within the residency boundaries for Moraine Valley Community College; the rest reside in the community college district for South Suburban College. A very small portion of Tinley Park goes to Joliet Junior College. 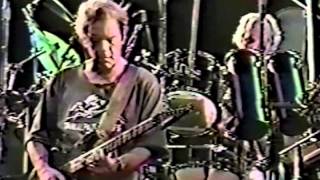 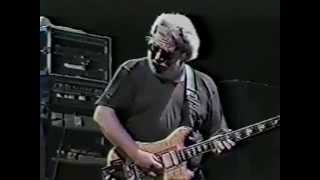 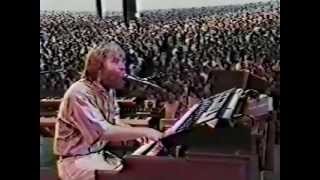 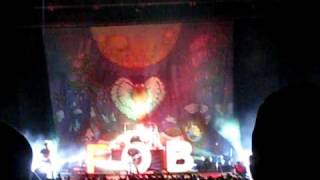 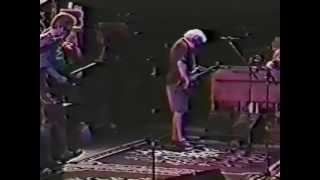 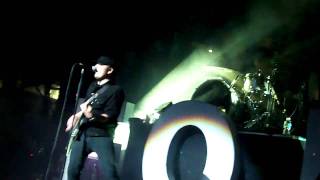 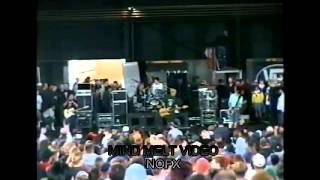 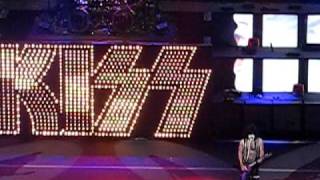 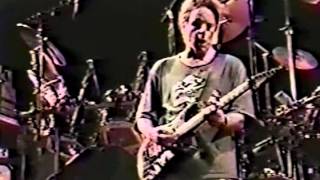 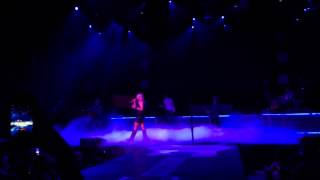 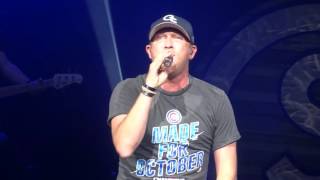 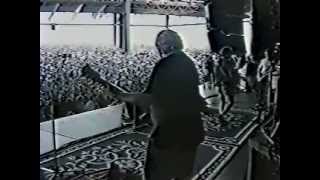 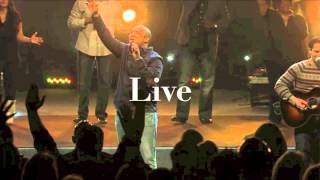 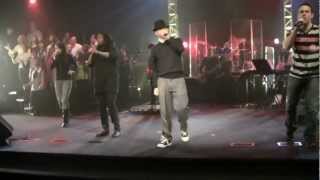 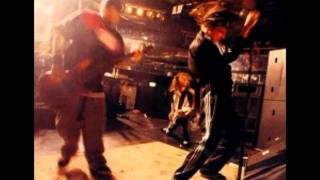 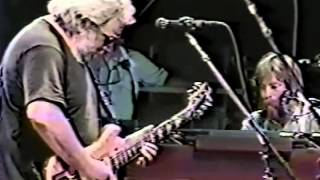 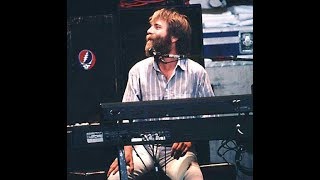 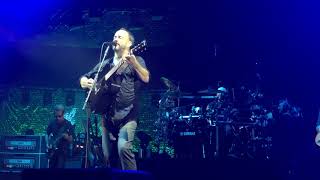 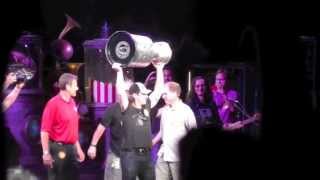 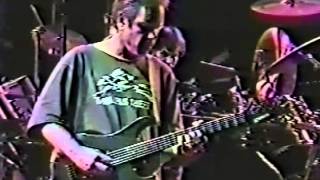