Tipp City is a city in Miami County, Ohio, United States just outside Dayton. The population was 9,689 at the 2010 census. Formerly known as Tippecanoe, and then Tippecanoe City, this town was renamed to Tipp City in 1938 because another town in Ohio was likewise named Tippecanoe. The city lies in the Miami Valley and sits along Interstate 75 near the Interstate 70 interchange.

Tipp City is part of the Dayton Metropolitan Statistical Area.

There were 3,861 households of which 35.5% had children under the age of 18 living with them, 54.3% were married couples living together, 11.0% had a female householder with no husband present, 4.2% had a male householder with no wife present, and 30.5% were non-families. 27.0% of all households were made up of individuals and 11.7% had someone living alone who was 65 years of age or older. The average household size was 2.48 and the average family size was 3.01.

There were 3,632 households out of which 36.9% had children under the age of 18 living with them, 56.6% were married couples living together, 9.6% had a female householder with no husband present, and 30.0% were non-families. 25.1% of all households were made up of individuals and 10.7% had someone living alone who was 65 years of age or older. The average household size was 2.51 and the average family size was 3.02.

Tippecanoe City was founded in 1840 along the developing Miami and Erie Canal. Its name derives from Presidential candidate William Henry Harrison's nickname, Tippecanoe, which, in turn, was derived from his heroism at the Battle of Tippecanoe, November 7, 1811.

The early city was a popular stopping-off point for boatmen traveling along the Miami and Erie Canal. The original downtown purportedly included a large number of bars and a red light district. The now dry canal locks can be seen just east of downtown. As Tippecanoe City grew, it merged with Hyattsville, a contiguous village, located on present-day Hyatt Street.

Development of the railroads in the 1850s and 1860s put the canals out of business and slowed the city's initially rapid growth. Ruins of a repair shop (yard barn) for the old Inter-Urban rail system can still be seen on the outskirts of town.

The development of U.S. Route 25 (County Road 25-A) and subsequently Interstate 75 brought construction and vibrance back to the town throughout the 20th century.

The dramatic modern growth of the town has occurred under a new name: Tipp City. The US Postal Service abbreviated the town's name in the 1930s to resolve a conflict with Tippecanoe, Ohio. Some local controversy exists as to whether the name can or should revert to the former Tippecanoe City.

Proponents of the change argue that ZIP codes obviate the conflict. Tipp City and Tippecanoe are 200 miles apart. Tippecanoe is too small for many Ohio maps and is not even one of the 10 incorporated municipalities of Harrison County. The sparsely populated Harrison County is the 5th smallest of Ohio's 88 counties. Downtown Tipp City businesses that wish to play up the Tippecanoe City 19th century heritage have argued that modern geography and postal methods would alleviate any confusion in reverting to the old name.

On the other hand, residents are used to the name Tipp City. Addresses and signage would have to be changed if renaming were sought. While the city's name was changed long ago, the high school never changed its name; Tippecanoe High School, is a constant reminder to people in the area of what "Tipp" refers to. Currently, the issue does not seem to matter enough to most residents to prompt political action.

Tipp City functions as a bedroom community north of Dayton, and includes light manufacturing, small business and family-owned restaurants, serving the local community and travelers along I-75.

Tipp City uses the council-manager government system. In this system, the mayor is the ceremonial head, selected by the council from among its members. The Council President is likewise selected and presides over each council meeting. The council chooses a City Manager, who holds administrative authority over the city government. Council members are selected on a nonpartisan, at-large ballot.

Tipp City Exempted Village Schools serve the city proper and surrounding Monroe Township. The buildings are located on three campuses and serve Kindergarten through 12th grade. The MVCTC provides vocational training to secondary students. While Bethel Local Schools has a Tipp City mailing address, the school is not affiliated with Tipp City Exempted Village Schools in any form, and serves students from parts of Tipp City, Huber Heights and Bethel Township.[14]

Staffed by four full-time employees, the Parks Division is responsible for the maintenance of City Park and Kyle Park as well as eight neighborhood parks and the Nature Center. Park facilities include tennis courts, basketball courts, swimming pool, athletic fields, picnic shelters, playground equipment, nature trails, driving range, batting cages, community canoe livery and boat ramp on the Great Miami River. City Park also is home to a historic structure called the "Roundhouse," a favorite spot for family picnics and reunions. Tipp-Monroe Community Services hosts a summer playground at the Roundhouse for eight weeks, while organizations such as the Mum Festival Committee utilize the facility for their annual events.

The cultural focus of Tipp City is largely based on high school and community-gathering events. In the fourth week of September each year, the city, in partnership with local garden center Spring Hill Nurseries, puts on the Mum Festival, the largest community event of the year, attracting visitors from neighboring towns and cities to the parade, car cruise in and festival grounds. Other community events include Canal Days (the third weekend in May), Independence Day fireworks, Tippecanoe High School "Red Devil" football games. The Miami County Visitors Bureau as well as the Tipp City Visitor's Bureau maintains a list of upcoming special events.[15][16]

In past years, Tipp City has been home to the Trans Am Nationals Friday night "cruise in" during late August [17]

"Tipp City" is the name of a song by The Amps, a band fronted by Kim Deal, who hails from nearby Huber Heights municipality. Tipp City was featured in a Rescue 911 Episode where a teacher had a heart attack at a high school.

Media no longer in publication

In response to a letter by local businessman Steve Bruns, United States President George W. Bush visited Tipp City for a speech on the Global War on Terrorism at Tippecanoe High School on April 19, 2007. The visit was the first to Tipp City by a sitting president. Donn Davis Way is thus named as George W. Bush Parkway as an honorary second designation. 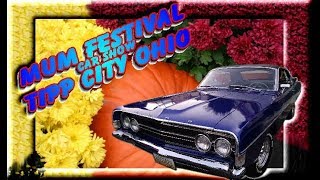 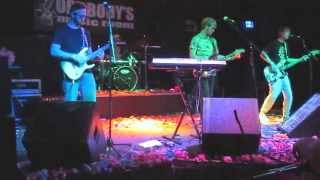 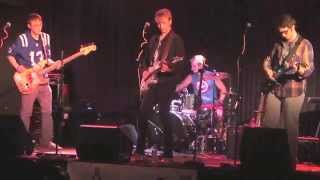 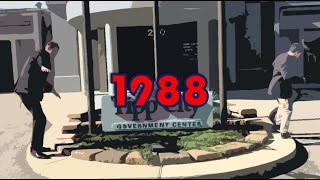 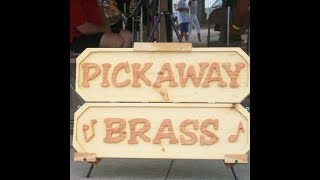 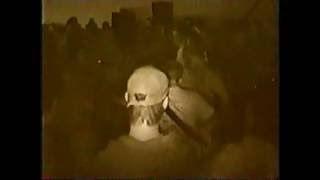 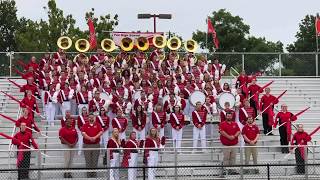 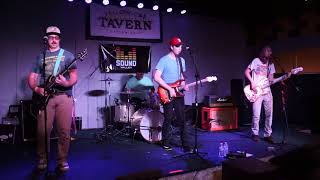 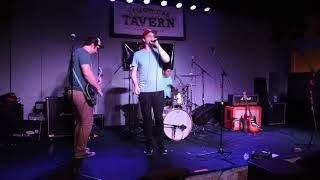 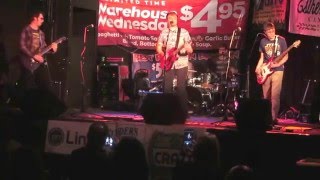 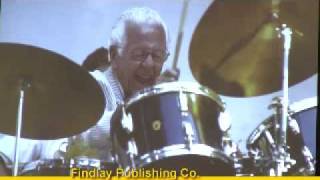 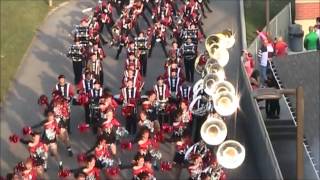 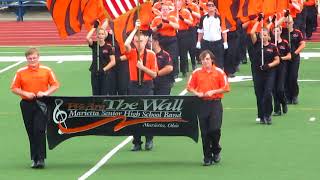 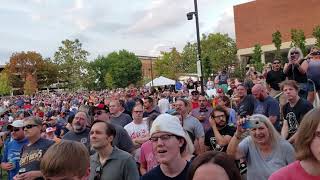 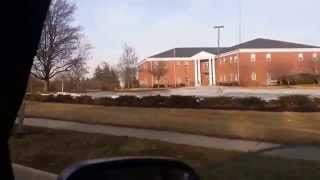 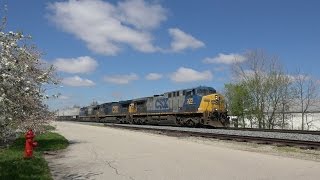 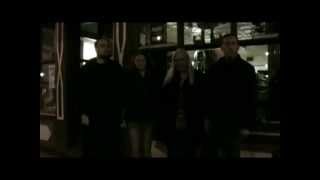 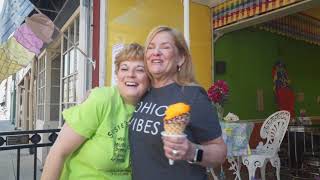 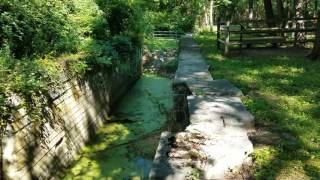