Tishomingo County is a county located in the northeastern corner of the U.S. state of Mississippi. As of the 2010 census, the population was 19,593.[1] Its county seat is Iuka.[2]

Tishomingo County was organized February 9, 1836, from Chickasaw lands that were ceded to the United States. The Chickasaw were forced by Indian Removal to relocate to lands in the Indian Territory (now Oklahoma).

Jacinto was the original county seat of Tishomingo County and its historic courthouse building is listed on the National Register of Historic Places.

Parts of the northeastern side of Tishomingo county are part of the Battle of Shiloh Civil War battlefield.

In 1870 the area was divided into Alcorn, Prentiss and Tishomingo counties. Tishomingo's county seat was relocated to Iuka. Tishomingo was referred to in the Coen brothers' film, O Brother, Where Art Thou?.

Woodall Mountain, elevation 807 feet, is the highest point in the state of Mississippi. 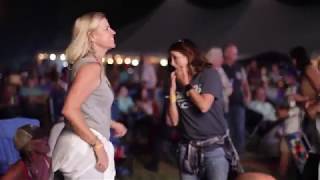 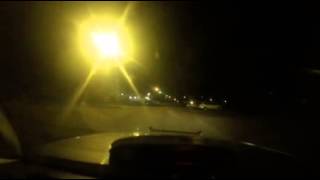 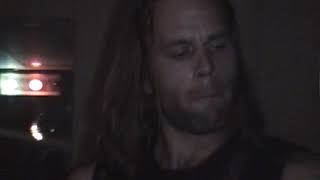 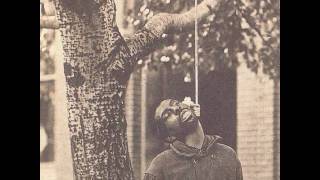 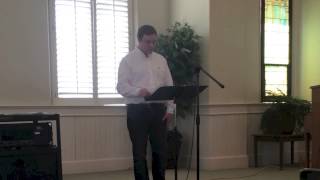 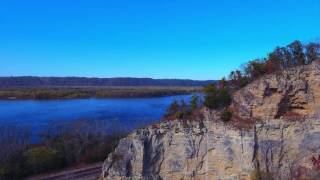 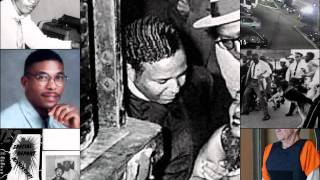 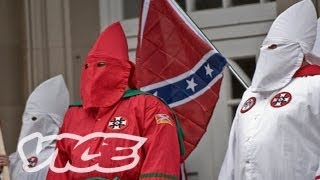 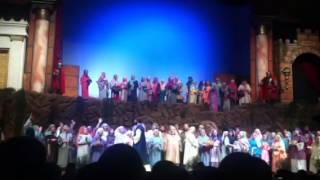 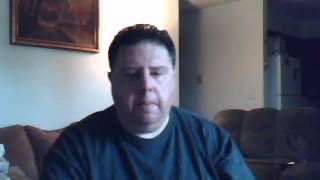 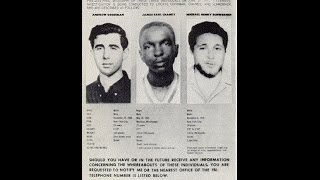