Toluca Lake is a neighborhood in the city of Los Angeles, California, located in the San Fernando Valley 12 miles (19 km) northwest of downtown. The name is also given to a private natural lake fed by the Los Angeles River and maintained by neighboring property owners.

The history of Toluca Lake can be traced to the days of the Tongva Indians, followed by Spanish colonization and Mexican independence. Toluca Lake was part of the early rancho system. The original Toluca Lake was divided, with the neighborhood being known as Forman Toluca Ranch. In 1923, investors bought and developed the land as "Toluca Lake Park".

The neighborhood has had notable residents. Ronald and Nancy Reagan held their wedding reception in Toluca Lake. Comedian Bob Hope was a longtime resident of Toluca Lake. More recently, it has been the home of entertainers such as Hilary Duff, Viola Davis, Steve Carell, Miley Cyrus and Melissa McCarthy.

The Toluca Lake neighborhood is situated on 1.22 square miles[1] of the southeastern San Fernando Valley. The Mapping L.A. section of the Los Angeles Times website describes it as bounded on the south by Universal City, on the west by Studio City, on the north by North Hollywood and on the east by the city of Burbank.[2]

The geologic Toluca Lake is a 6-acre (2.4 ha) body of water located near the district's southeastern boundaries. The historic natural lake was fed by springs of upwelling groundwater from the Los Angeles River and San Fernando Valley subterranean aquifers. Late 19th and 20th century L. A. DWP well extraction and 1930s concrete river channelization lowered the water table, and currently community wells at the lake's edges maintain the water level.[4] The bottom of the lake is surfaced with four inches (102 mm) of asphalt concrete to prevent seepage.[4] Owned by the surrounding homeowners, the lake has been maintained by the Toluca Lake Property Owners Association, a non-profit corporation established in 1934.[4] The lake, encircled by private residences and the Lakeside Golf Club, is completely inaccessible to and hidden from the public.[5]

The Toluca Lake neighborhood had a population of 7,782 in the 2000 census and an estimated population of 8,563 in 2008. At 6,393 people per square mile, its density was among the lowest in the city of Los Angeles. According to the Los Angeles Times, its percentage of white people, 71.9%, was high for the county; with black and Asian residents accounting for only 5.3% and 5% of the population, respectively. Principal ethnicities were Latino (14%), German (9.2%) and Irish (8.7%). Only 17.7% of its residents were foreign-born, a low figure compared to the city as a whole; of those, Mexico at 14.7% and the Philippines at 6.9% were the most common foreign places of birth.[1]

Residents' median age was 37, which was old for the city of Los Angeles and old for the county. Only 9.7% of residents were headed by single parents, a low figure for both the city and the county.[1]

The Tongva people have lived in the San Fernando Valley and the Los Angeles basin for 8,000 years.[6] The Tongvan settlement Cahuenga used the springs and marsh in the Toluca Lake locale for water, fishing, hunting, harvesting, and building supplies (tule plants).[7]

After the Spanish conquest in the 1790s of Las Californias, the San Fernando Valley, including the "Toluca Lake locale", became the extended property of the Mission San Fernando Rey de España. After the 1823 Independence of Mexico, the secularization of missions in Alta California included the issuing of a Mexican land grant for Rancho Ex-Mission San Fernando.[8] The extreme eastern end of the lake was within the 1843 Rancho Providencia grant to Vincente de la Osa.[9] In 1862, Pío Pico sold his share of the Ex-San Fernando Mission land, the entire southern half of the Valley below Roscoe Boulevard, to Isaac Lankershim (operating as the San Fernando Farm Homestead Association) in 1869. In 1873, Isaac Lankershim's son, James Boon Lankershim, and future son-in-law, Isaac Newton Van Nuys, took over management of the property, including the lake at Toluca. During the 1880s, the San Fernando Farm Homestead Association was succeeded by the Los Angeles Farm & Milling Company.[] In 1893, a petition was filed with the U.S. Postal Service for the area's first post office, to be named "Toluca Post Office". General Charles Forman, a wealthy local landowner and one of the proponents of the petition, later stated that he had chosen the name "Toluca" from a Paiute word meaning "fertile" or "beautiful" valley. Though part of a larger area traditionally called "Lankershim" after a colonel of the same name--and with a Southern Pacific Railroad train station named "Lankershim" that also opened in 1893 across from the post office--Forman called his own ranch and the surrounding land "Toluca".[10][11]

One of the wealthiest men in Nevada, Forman had made his fortune starting from nothing, first in mining, then cattle ranching, and then lumber. Falling in love with and marrying Los Angeles native Mary Agnes Gray, he soon moved to the area in the late 1880s and started the Kern River Company, a power company which delivered electricity from generators at the Kern River to Los Angeles. He also bought a large parcel of rich farm land, which included much of modern-day Toluca Lake and at least the western portion of the "ancient and historical" marshy pond now called Toluca Lake.[11] By 1923, the Forman Toluca Lake Ranch was a flourishing producer of peaches, apples, and walnuts.[4][12]

In 1923, investors bought and developed the land as Toluca Lake Park. This initial venture failed, but a new group soon took over, renaming the firm as the Toluca Lake Company. With a "vision of creating a first 'bedroom community' for Los Angeles in the San Fernando Valley", the company formally changed the name of the community to simply Toluca Lake and adopted as their logo the "swan on rippled water" image associated with the community today.[11] The name Lankershim also was considered for the town. Colonel J. B. Lankershim established the town site of Toluca at the eastern edge of the family's vast holdings in 1888. The town name was changed from Toluca to Lankershim in 1896.[13] By 1927, the lure of Hollywood inspired local merchants to launch a campaign to change the community's name to North Hollywood.[14] The original town site of Toluca is now part of Toluca Lake. The Lakeside golf course was designed in 1924 by Max Behr. This attracted actor Richard Arlen, who became one of Toluca Lake's first residents, and eventually its honorary mayor.[10]

Aviator Amelia Earhart lived in Toluca Lake on Valley Spring Lane after marrying publishing magnate George P. Putnam in 1931. The Spanish colonial-style home, which exists today, features a front-yard tree under which she signed her round-the-world flight plan. She made her home in Toluca Lake because the best aircraft were being designed and built at the Lockheed plant in Burbank.[10][15]

Entertainer Bob Hope moved to Toluca Lake in the late 1930s, and lived there until his death in 2003 at the age of 100.[16][17] In the 1938 Little Rascals film Three Men in a Tub, the kids hold a regatta on the lake, which was largely surrounded by open country at that time.[] Actors Bette Davis, W. C. Fields, Dorothy Lamour, Billie Dove, Dick Powell, and Bing Crosby also moved into the community.[10] In 1943, Crosby's mansion was almost completely destroyed by fire.[10]Frank Sinatra also moved into Toluca Lake in the 1940s.[10] Former actor and 40th President of the United States Ronald Reagan had his wedding reception with second wife Nancy Reagan at the Toluca Lake home of actor (and best man) William Holden on March 4, 1952.[18]

In 2006, Toluca Lake homeowner groups mobilized against a proposed development in North Hollywood by NBCUniversal and Thomas Properties Group. The Metro Studio Project involves upwards of 1,000,000 square feet (93,000 m2) of space and would house employees leaving NBC's Burbank facility. The project also proposes Times Square-style supergraphics and digital illuminated billboards. It would be built partly on land for which NBCUniversal has a lease agreement from the Los Angeles County Metropolitan Transportation Authority.[24] The Los Angeles County Board of Supervisors has yet to act on the proposal, and Environmental Impact Reports are not finalized.[]

The 2000 census found that 48.4% of Toluca Lake residents within Los Angeles had earned a four-year degree, a high figure for both the city and the county. The percentage of those residents with a master's degree or higher was large for the county.[1]

Schools within Toluca Lake are:[25] 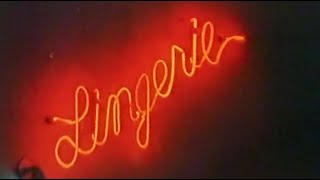 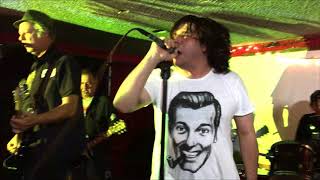 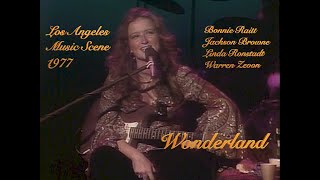 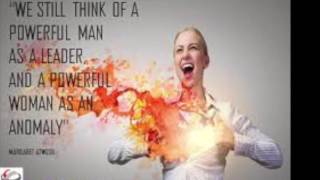 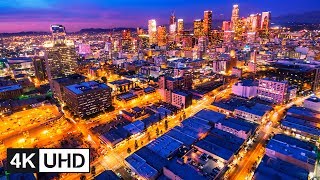 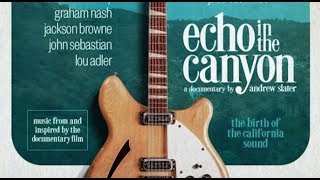 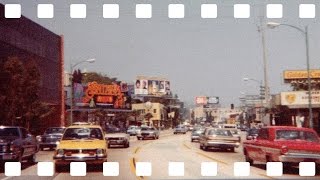 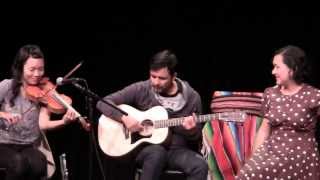