Tyngsborough (also spelled Tyngsboro) is a town in northern Middlesex County, Massachusetts, United States. Tyngsborough is 28 miles (45 km) from Boston[1] along the Route 3 corridor, and located on the New Hampshire state line. At the 2010 census, the town population was 11,292.[2] By its location, the town serves as a suburb of neighboring cities such as Nashua, New Hampshire and Lowell, Massachusetts.

Map of the region of "Old Dunstable" Township, which was later subdivided to form many of the current towns along the Massachusetts-New Hampshire border, including Tyngsborough

Tyngsborough was settled in 1661, as part of the massive Dunstable Township. The town of Dunstable, incorporated in 1673, was named after the hometown of pioneer Edward Tyng. However, a relative of his, and the source of the town of Tyngsborough's name, was Colonel Jonathan Tyng, whose home, the Tyng Mansion House, was one of the oldest north of Boston. He settled near the Merrimack in what is now Tyngsborough in 1675. The house stood until the 1970s, when it was destroyed by arson. Early on Tyngsborough residents fought a series of small and bloody skirmishes with local Native American tribes. Evidence of this can be found in several old colonial homes in town that still have emergency passages that were used during these attacks. In 1789, Tyngsborough's parish split from the rest of Dunstable, making Tyngsborough a recognized district. On February 23, 1809, Tyngsborough became a town.

After Tyngsborough was incorporated it became known for its ferries which traveled up and down the Merrimack River, the quarries that produced granite, and several box companies that started in town. As the town developed, Tyngsborough became a vacation community and had a large seasonal resident population even up until the late 1960s. A notable summer resident was actress Nance O'Neil, whose estate became the campus of the Academy of Notre Dame.

Today, Tyngsborough primarily serves as a bedroom community, part of Greater Lowell and the Nashua, New Hampshire region, in addition to having a short commute to the Boston area. The town is also known for the Tyngsborough Bridge, a green painted, single-arched, steel bridge over the Merrimack River. Constructed in 1931 as a replacement for an earlier wooden planked structure,[3] this bridge is a major river crossing for residents of Massachusetts and New Hampshire alike with 22,300 daily crossings as of 2007.[4]

At the federal level, Tyngsborough is a part of Massachusetts's 3rd congressional district, and is currently represented by Lori Trahan. The state's senior (Class II) member of the United States Senate, is Elizabeth Warren. The junior senator from Massachusetts is Ed Markey who was elected in 2013.

According to the United States Census Bureau, the town has a total area of 18.0 square miles (47 km2), of which 16.9 square miles (44 km2) is land and 1.2 square miles (3.1 km2) (6.65%) is water. Tyngsborough is bordered by the towns of Dunstable, Groton, Westford, Chelmsford, and Dracut, by the city of Lowell, and by the New Hampshire communities of Hudson, Pelham (though no road connects the two towns directly), and Nashua.

Besides a series of lakes and ponds that dot Tyngsborough, the town is split in two by the Merrimack River which runs roughly north-south near the center of town. The land is mostly rolling hills, small cleared fields, and wooded land. Marshlands can also be found in the area, although they are less prevalent than in surrounding towns.

The LRTA 10 bus connects eastern Tyngsborough with Dracut and the Lowell train station on the MBTA Commuter Rail Lowell Line.

The Tyngsborough Public School district is coterminous with the town, and supports three schools containing a total of 2,300 students between them.[13]

Additionally, Tyngsborough is home to Greater Lowell Technical High School, a public vocational school which serves the towns of Tyngsborough, Dracut, and Dunstable as well as the city of Lowell. There is also one private school in Tyngsborough, the Academy of Notre Dame.

There are no colleges or universities in Tyngsborough, although Boston University once maintained a corporate education facility there,[14] but it has since been moved to nearby Chelmsford.

The Winslow School is a former school which was located on Winslow Drive. It opened in 1895 and closed in the early 2000s. The school was named after Sarah Winslow, who acquired a trust from Harvard College that is still an income for Tyngsborough. It was two stories high and 17,569 square feet in area. It had tennis courts, and playing fields in the back. As of 2014[update], the school lies abandoned in the Tyngsborough town center.[15]

There were 3,731 households out of which 44.6% had children under the age of 18 living with them, 67.5% were married couples living together, 8.5% had a female householder with no husband present, and 21.0% were non-families. 16.1% of all households were made up of individuals and 4.9% had someone living alone who was 65 years of age or older. The average household size was 2.97 and the average family size was 3.37. 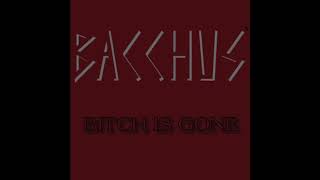 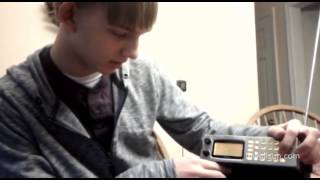 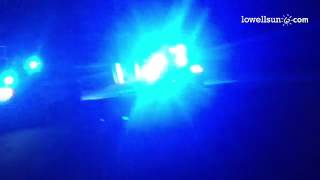 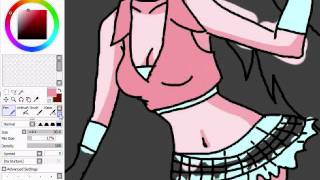 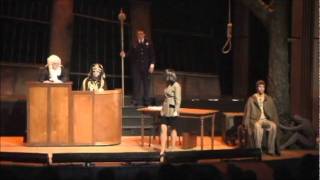 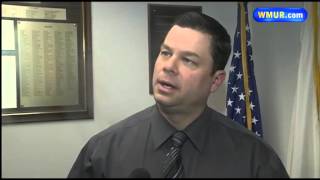 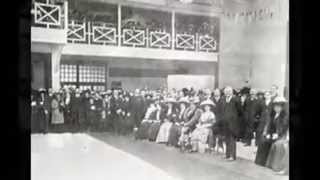 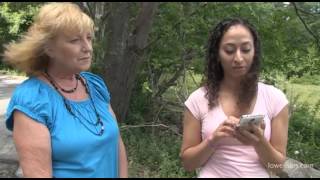 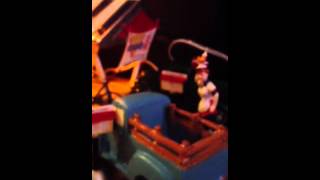 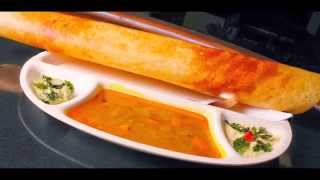 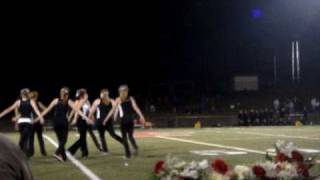 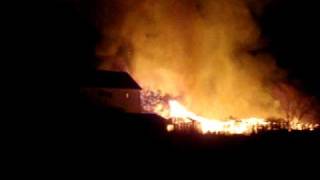 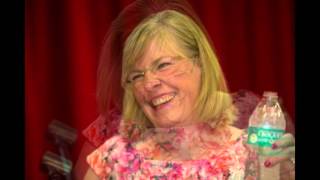 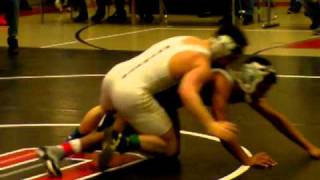 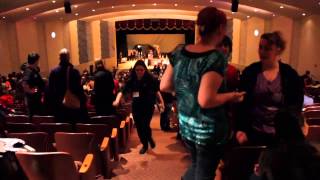 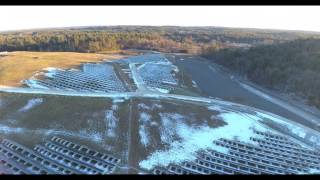