The first settlement occurred around 1770 in the area of Sidney (in adjacent Delaware County), followed by Unadilla. Both Sidney and Unadilla were destroyed during the American Revolution and were re-established after the war. The town was formed from part of the Town of Otsego in 1792. Later the size of the town was reduced by the formation of new towns: Butternuts, Milford, and Oneonta in 1796, Otego (town), New York in 1822, and an addition to Butternuts in 1857. In 1827, the community of Unadilla set itself off from the town by incorporating as a village.

Perspective map of Unadilla and list of landmarks from 1887 by L.R. Burleigh

The Unadilla Waterworks, Russ-Johnsen Site, and Andrew Mann Inn are listed on the National Register of Historic Places.[3]

Communities and locations in the Town of Unadilla 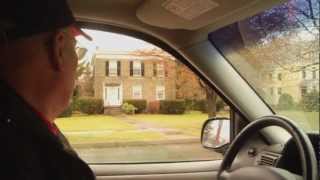 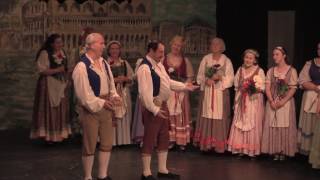 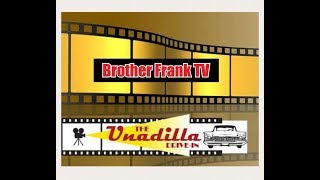 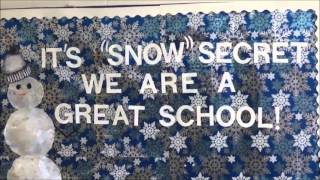 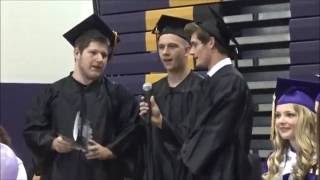 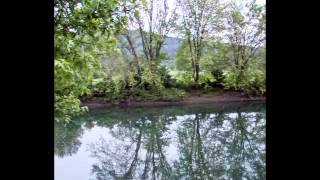 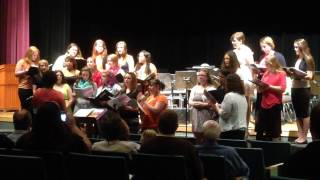 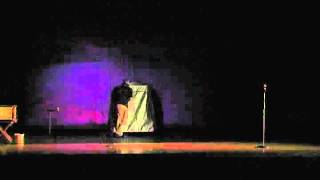 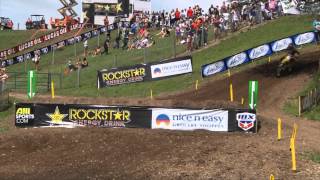 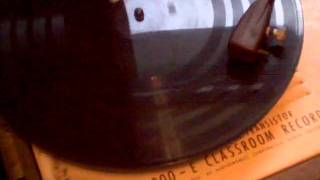 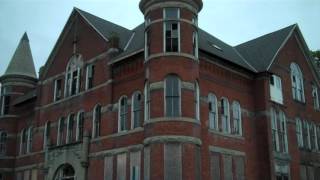 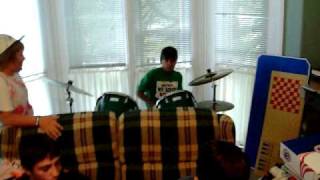 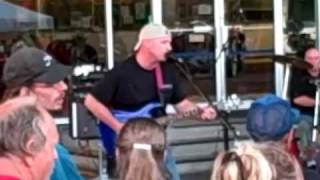 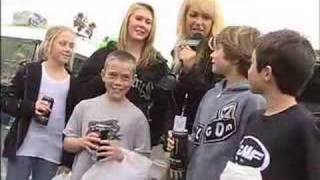 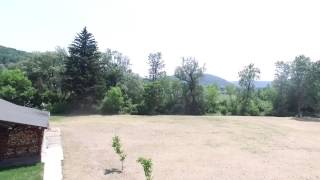