In 1931, a monument was erected at the Union Parish border with Union County, Arkansas, through the private efforts of former Arkansas Governor George Washington Donaghey (1856-1937).[4] He was born in Union Parish and grew up in the border area before moving with his family as a teenager to Conway, Arkansas. As governor of Arkansas, Donaghey oversaw the construction of the state capitol building in Little Rock and implemented founding of the state health unit and its agricultural colleges.

Having long felt a kinship to both states, after his gubernatorial tenure Donaghey commissioned a park on the border land and a monument. The monument is known for its intricate carvings and Art Deco style. It includes references to different modes of transportation in 1831 and 1931 and mentions Louisiana Governor Huey P. Long, Jr., whose educational program Donaghey admired. The land was not registered with the state parks offices in either state, timber companies cut trees thereabouts, and the monument was forgotten. In 1975, State Representative Louise B. Johnson gained passage of a law to refurbish the monument. A completed restoration was unveiled in 2009.[4]

Located in far northern Louisiana next to the Arkansas state line, Union Parish is heavily Republican in most competitive elections, particularly at the presidential level. In 2012, Mitt Romney received 7,561 votes (70.2 percent) of the parish total to 3,075 (28.6 percent) for U.S. President Barack Obama.[12]

Other Union Parish residents have included:

Many facts concerning events in early Union Parish history come from the conveyance, probate, and lawsuit records on file in the Union Parish courthouse, as well as records of the United States Land Offices available in the National Archives. Other sources include:

2) Williams, E. Russ, Jr., Encyclopedia of Individuals and Founding Families of the Ouachita Valley of Louisiana From 1785 to 1850: Organized into Family Groups with Miscellaneous Materials on Historical Events, Places, and Other Important Topics, Part Oe A - K, Williams Genealogical and Historical Publications, Monroe, LA, 1996. 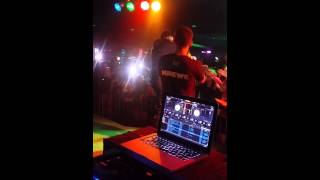 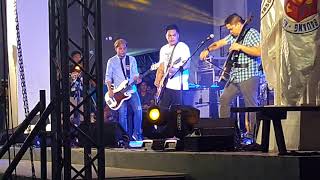 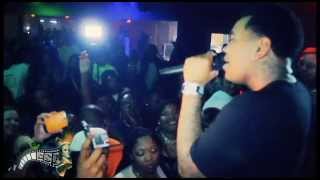 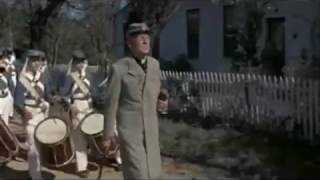 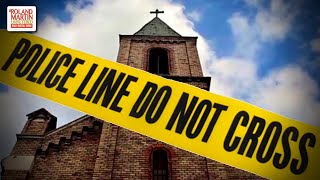 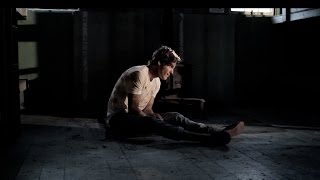 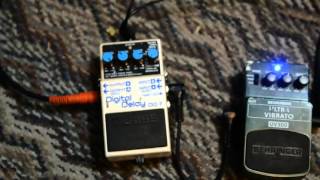 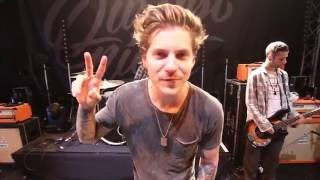 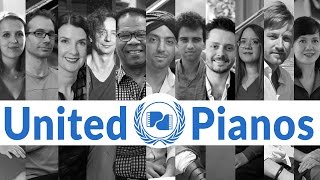 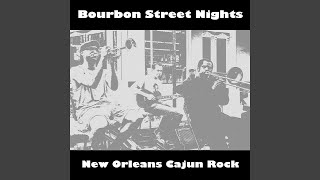 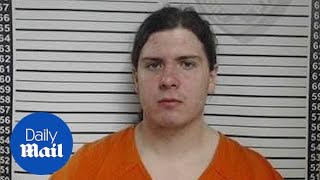 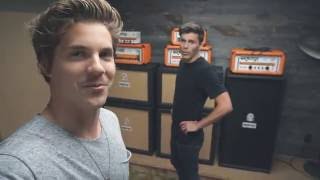 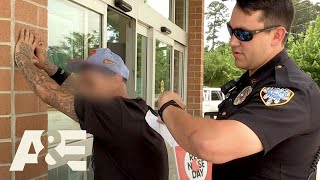 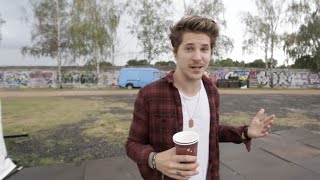 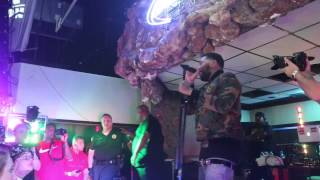 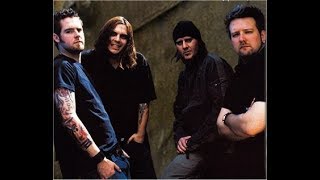 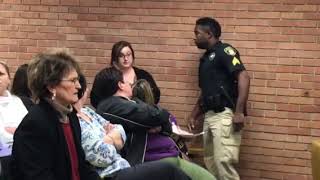