Urbana is a city in and the county seat of Champaign County, Ohio, United States,[6] 47 miles (76 km) west of Columbus. Urbana was laid out in 1805, and for a time in 1812 was the headquarters of the Northwestern army during the War of 1812. It is the burial place of the explorer and Indian fighter Simon Kenton.

Champaign County was formed on February 20, 1805 following the American Revolution and the Northwest Indian War. Colonel William Ward, a Virginian who had settled in the Mad River Valley with Simon Kenton in 1799, purchased 160 acres which he considered the logical and most acceptable site for Champaign's county seat. He approached the county commissioners with a proposition to locate the seat of the new county on this tract. Ward suggested that site to divided into 212 lots and 22 out-lots, half of which, selected alternately, were to be given to the county and while Ward would retain the remainder. Ward also offered two lots for a cemetery and a tract for the public square. The county commissioners approved the proposal, and Ward, with Joseph C. Vance, entered into a written agreement on October 11, 1805. Ward and Vance named the new county seat, Urbana.[7]

The origin of the name 'Urbana' is unclear, however, it is thought that Ward and Vance used the Latin word 'urbs', which means city.[8] Antrim provides the following theory: "It is said by some that Mr. Ward named the town from the word Urbanity, but I think it is quite likely he named it from an old Roman custom of dividing their people into different classes - one class, the Plebeians, and this again divided into two classes - Plebs Rustica and Plebs Urbana. The Plebs Rustica lived in the rural districts and were farmers, while the Plebs Urbana lived in villages and were mechanics and artisans."[9] Others feel that Ward and Vance chose to name it from a town in Virginia, possibly Urbanna, but this seems unlikely. Urbanna means 'City of Anne' and was named for the English queen. It is more likely that two Revolutionary War veterans would turn to Latin rather than honor their former foe. A review in 1939 shows that of the 12 cities in the United States named "Urbana", the city in Ohio was the first.[10]

When Ward delegated Vance to survey the site, there were no platted towns between Detroit and Springfield to use as a model. Nevertheless, Vance and Ward planned Urbana systematically. They provided for an ample public square, and laid the streets in an orderly pattern with no deviations for bogs and swamps.[8]

By 1833, Urbana contained a courthouse and jail, one printing office, a church, a market house, nine mercantile stores, and 120 houses.[11]

On June 4, 1897, residents of Urbana formed a lynch mob and fought their way into the town jail to remove Charles Mitchell, a black man who was suspect in the killing of a white. Crowds of men had been forming for more than a day. The mob hanged Mitchell in the courtyard of the courthouse in the middle of the night. Trying to protect him, Sheriff McCain had summoned the state militia, led by Captain Leonard. After the mob fired into the jail, the militia returned at least five shots, killing Harry Bell, one of the white mob, and wounding others. When the lynch mob gained entry after 2:30 am, the sheriff withdrew militia forces to an upper floor in retreat.[12]

On June 21, 2009, a skatepark was added to Urbana's Melvin Miller Park. In November 2013, Damian Prendergast, who was a local skateboarder, died from germ cell cancer. Following his death, his high school class raised $700 and support to dedicate the skatepark in Damian's name.[13][14]

Urbana's economy is supported by several industries, including Rittal, Honeywell Aerospace, Honeywell Inc., Control Industries, Freshwater Farms, Bolder & Co Creative Studio, among others. A variety of services are located in buildings around the Urbana Monument Square Historic District, which is listed on the National Register of Historic Places. Businesses in the square include banks, accounting, fine dining, bars, and personal care. The Champaign County Farmers Market is held weekly in downtown Urbana. In a contest sponsored by the American Farmland Trust, the market was voted as one of America's four favorite farmers' markets.[20] Urbana is also home to the annual Simon Kenton Chili Cook-Off that takes place downtown in the monument square.[21]

Urbana is primarily served by the Urbana City School District, which includes Urbana High School (9-12) and a pre-k through 8 building. Both the high school and pre-k-8 were finished in 2018, after receiving grants for new school buildings. The original castle building from the high school still stands, but is no longer used. The new high school is on Washington Ave. and the elementary and middle school is south of Urbana on US 68.

Urbana University (closed in 2020) offered liberal arts tertiary-education opportunities in a small college environment. Serving about 1500 students, it offered 28 undergraduate majors in a variety of disciplines; graduate degrees in Business Administration, Criminal Justice, Education and Nursing; and opportunities for international students desiring to study in the United States.

Urbana has a public library, a branch of the Champaign County Public Library.[22] 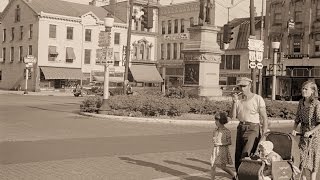 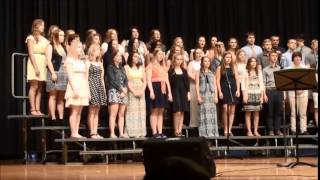 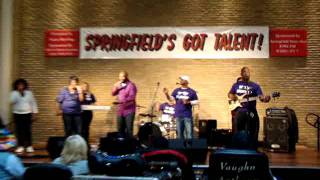 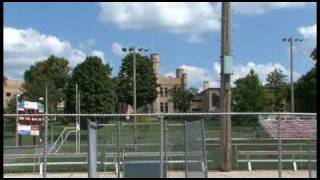 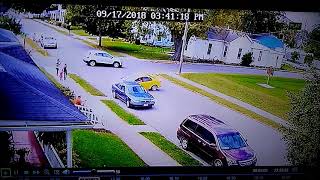 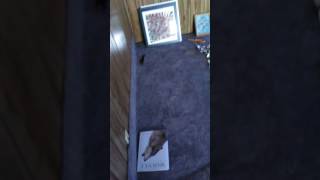 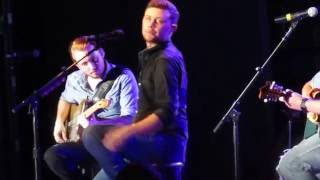 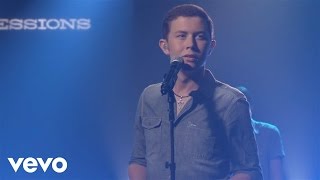 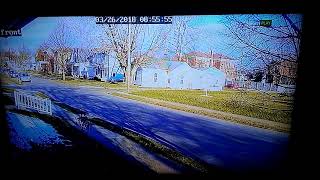 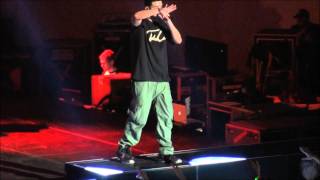 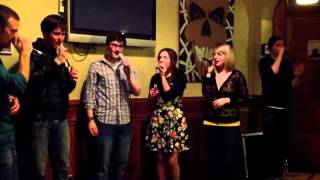 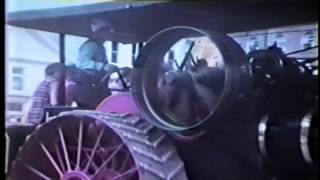 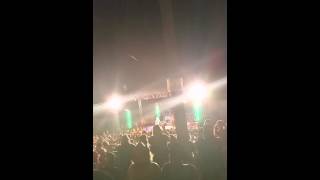 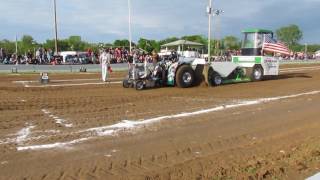 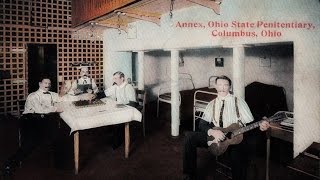 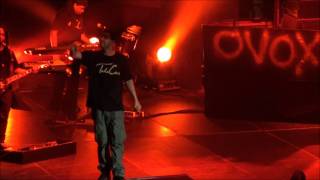 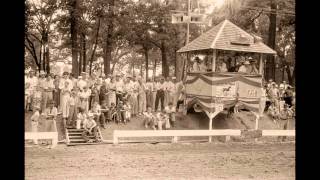 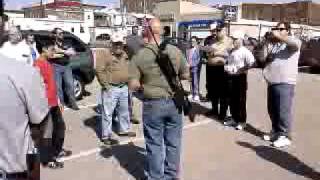 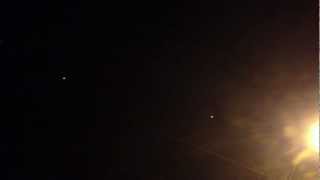